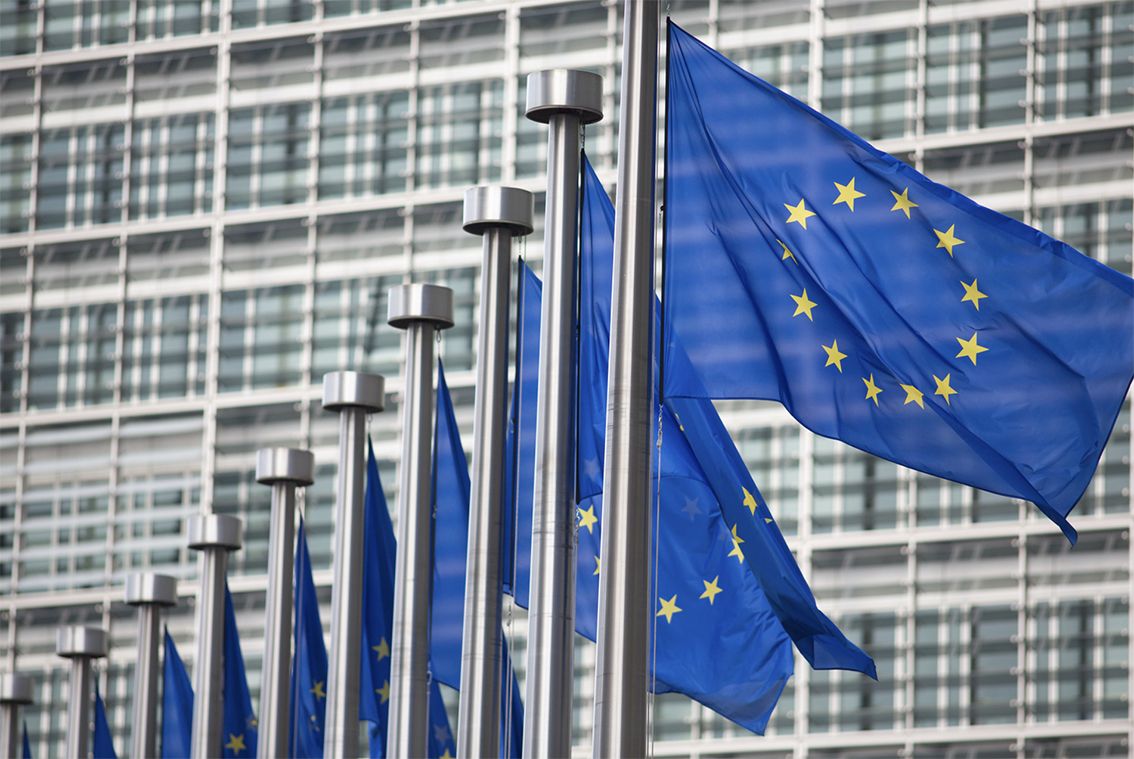 RETHINK: Jeffrey Donaldson stepped back from his comment that the EU needs to protect its borders

IN February this year, the leader of the DUP Jeffrey Donaldson said: “We have previously outlined how we appreciated the need of the European Union to protect the integrity of its single market borders... and we believe there are solutions if the practical will is there.”

Almost immediately the senior ranks of his party issued a firm correction of their leader’s words: “The Irish Sea border must go, progress is only made in Northern Ireland when unionists and nationalists can support the deal.”

The TUV leader Jim Allister also gave Jeffrey reason to think again. He declared that the DUP would have to answer to voters if they had indeed changed their policy.  Faced with right-wing attacks from within his party and without, Jeffrey rushed out reassurance to the unionist right-wingers: “Some of our political critics are attempting to claim the DUP is not opposed to the Northern Ireland protocol... It is the actions of this party... that have highlighted that the Protocol is not compatible with stable local arrangements.”

So now. Jeffrey puts a timid toe in the sea of common sense and quickly discovered it is populated by foot-chomping sharks.  He knows the Protocol is a win-win for NEI – unfettered trade with the rest of the UK, unfettered trade with that part of the EU south of the border. But he also knows it’s risking his political life to say it out loud.

So are Jim Allister and the right-wing of the DUP mad when they take exception to being offered advantages the rest of the UK doesn’t have? Hmm. Maybe, maybe not. Allister and DUP right-wingers fear that the Protocol is about more than just trade and business.

It’s all very well for nationalists and republicans to say that any change in the constitutional status of the North must wait on a majority of people in the North voting for it. But if the island of Ireland trades as one unit, leaving “the mainland” to plough its lonely Brexit furrow,  there is a danger that resistance to political unity in Ireland will have been softened up. People like it when trade flourishes. And the step from economic unity to political unity may begin to seem attractive to hitherto hardline hearts.

That would be an appalling vista, and it’s driving some in political unionism mad. When you’ve been operating the NEI vehicle for a century, you get very jumpy indeed when hands obviously inferior to yours start gripping the steering wheel. You feel as if the vehicle has begun to turn southwards and that all you hold dear is at risk. As Jim Molyneux said a long time ago, the end of armed conflict was the greatest threat to unionism.

If you’re a nationalist you should know the one place that right-wing unionism wants you far away from is a voting booth. As they see it, your mark on the ballot paper could ultimately mean the realisation of their worst nightmares. Of course they believe in democracy, but not if it means their wee country is going to be stolen from under their noses and a Shinner First Minister installed.

You’ve probably seen that Glasgow Rangers will be playing Leipzig on May 5.  The date has passed for postal votes but the call has gone out that an exception should be made,  otherwise the decent people travelling from NEI to support Rangers would be deprived of their democratic franchise.

Stand by for other cries of “Foul!” In the coming days. After all, if you’re spooked by the thought of a republican First Minister, you’ll need all the excuses available for declaring that the election was stolen from unionism.

The grim face of the besieged planter, stripped of its decades-old sense of entitlement, is  not a pretty sight.