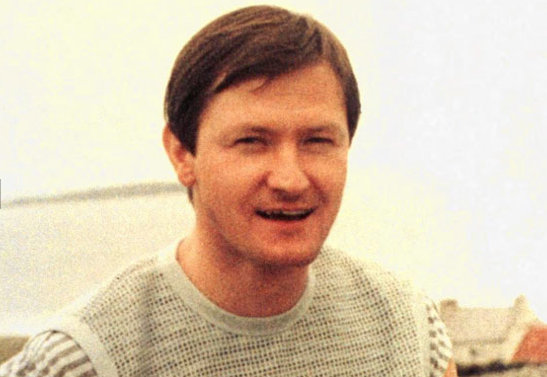 Relatives For Justice has welcomed the call by the United Nations for an inquiry into the murder of West Belfast solicitor Pat Finucane.

The United Nations Committee on Civil and Political Rights has called for the immediate implementation of the Stormont House Agreement by the British Government and called for an inquiry into the 1989 murder of human rights solicitor Pat Finucane.

Relatives for Justice director Mark Thompson welcomed the call from the human rights experts and called for the British Government to take action.

“Relatives For Justice made a substantial submission to the Committee and one of our Board members Niall Murphy travelled to the Committee hearings in Geneva and gave a verbal presentation of the submission and lobbied the committee earlier this month,” he said.

“The findings by the committee and their recommendations support completely the views of Relatives For Justice regarding legacy issues, not least calling for an inquiry into the murder of Pat Finucane, the need for effective Article Two compliant investigations, adequate resourcing of those investigations, ensuring investigation independence in statute, the prompt establishment of the HIU and the prompt implementation of the Stormont House Agreement.

“Today’s findings require an immediate response from the British Government and the Secretary of State and urgent movement on all of the recommendations.

“These findings need to be the subject of urgent debate in Stormont, Westminster and Leinster House.”