UPRG-linked Solinas won’t take no for answer on guns 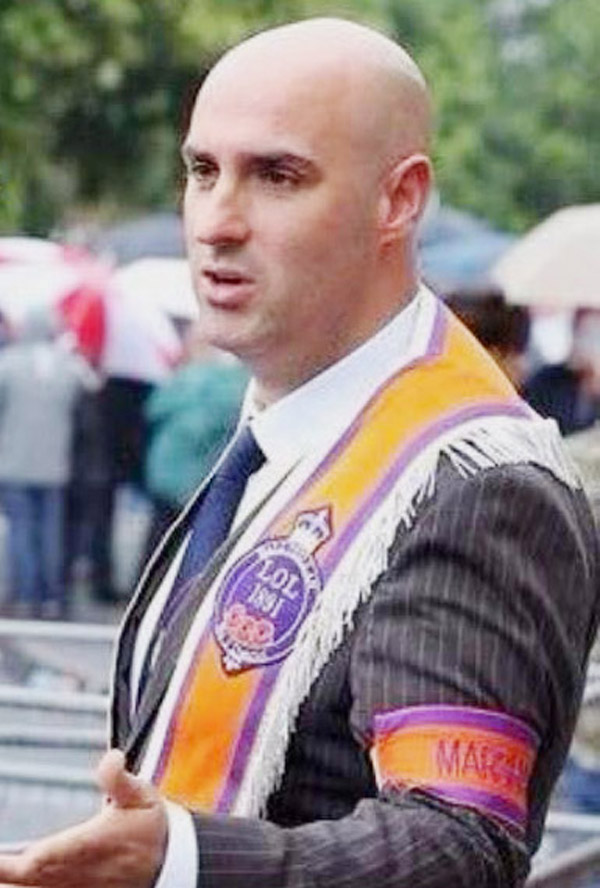 A UPRG-linked member of the North Belfast Policing and Community Safety Partnership who sought to gain detailed knowledge of police firearms capability through written questions to the PSNI says he will go to the Chief Constable after the answers did not meet his satisfaction.

In a series of questions obtained by the North Belfast News in June, Gerald Solinas, who sits as an independent member of the PCSP but has previously been associated with the UDA-linked UPRG, asked about the PSNI’s Heckler and Koch G36 and its capability.

“Are the current G36 weapons suitable for night use?” he asked at the time. “What is the percentage of officers trained in the G36? Furthermore, are the G36 weapons zeroed to individual officers? Are there zeroing readers available to officers?”

The questions were submitted in the context of the atta in the forecourt of a Crumlin Road garage.

In response, the PSNI shied away from giving details but stated the weapons are maintained and used within guidelines.

“All policy relating to this area of business is contained in the PSNI Manual of Policy, Procedure and Guidance relating to Conflict Management. We comply with the requirements of this document, however we do not discuss matters relating to ongoing operational activity.”

The questions go on to ask how many probationary constables are working in North Belfast (24 per cent), about vehicles and how officers are being treated for mental health issues.

“How much does it cost for the lunchboxes given to officers during big events, parades, what is provided and who provides them?”

No details are given in the response as the information is deemed “commercially sensitive” by the PSNI.

In a response, Mr Solinas said he was unhappy with these responses which eres included in the minutes of last week’s PCSP meeting, which read: “Gerald Solinas highlighted his concerns around the lack of clarity on answers provided by PSNI and stated he would be escalating them to Chief Constable for further detail, as well as requesting a meeting in the near future to discuss policing issues in North Belfast.”

The PCSPs are made up of elected councillors and independent members. They were formed to allow members of the community to speak to senior officers about ongoing issues affecting local areas.