US Congress hears of massacre and collusion 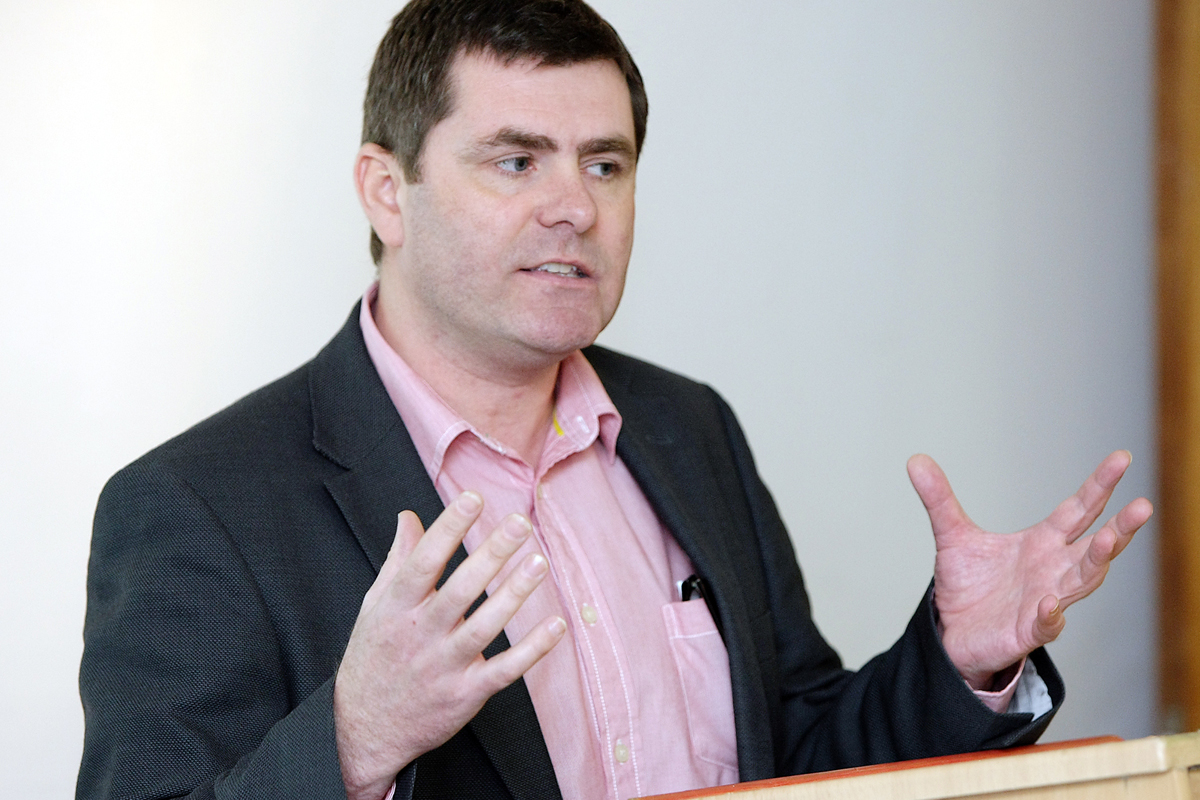 THE United States Congress has heard of the challenges to the British government over the Sean Graham’s bookmakers’ massacre on the Ormeau Road 20 years ago.

Mark Thompson of Relatives for Justice (RFJ) addressed the Commission on Security and Cooperation in Europe, a government agency known in the US as the ‘Helsinki Commission’ on the 1992 slaughter, which claimed the lives of five local males.

Representatives of the group were in the States earlier this month to lobby for support in securing an independent report into the UFF attack. In meetings with prominent Irish-American political figures they also highlighted ‘patterns’ of security force collusion in the deaths.

The US Congressional hearing was the most high-profile aspect of the recent American trip. Commission members listened as Mr Thompson spoke of the horror of the Ormeau attack and other incidents during the Troubles. RFJ recently published a 70-page report into the bookies’ murders, which was distributed in Washington’s corridors of power.

“I have placed into the record reports by RFJ into these killings…the atrocity at Sean Graham’s bookmakers shop on the Ormeau Road, Belfast in 1992, where three men and two boys were killed,” he told Congress.

Referring to both the local shootings and other atrocities, including the Loughinisland Massacre he added: “These particular killings present challenges for the British authorities and as a sovereign government there are certain standards and legal obligations that must be met.

“The killings identify thematic patterns of collusive acts on the part of the authorities implicating members of the then RUC Special Branch and British Military Intelligence.”

A key focus of the group’s visit was also to highlight the call for an inquiry into the murder of solicitor Pat Finucane, which Prime Minister David Cameron ruled out in a meeting with relatives. His widow Geraldine also spoke at the hearing, and was told by Congressman Christopher Smith, who chairs the agency, that a letter from the commission would be sent directly to President Obama asking him to place pressure on the British government to look again at the possibility of an inquiry into his murder.