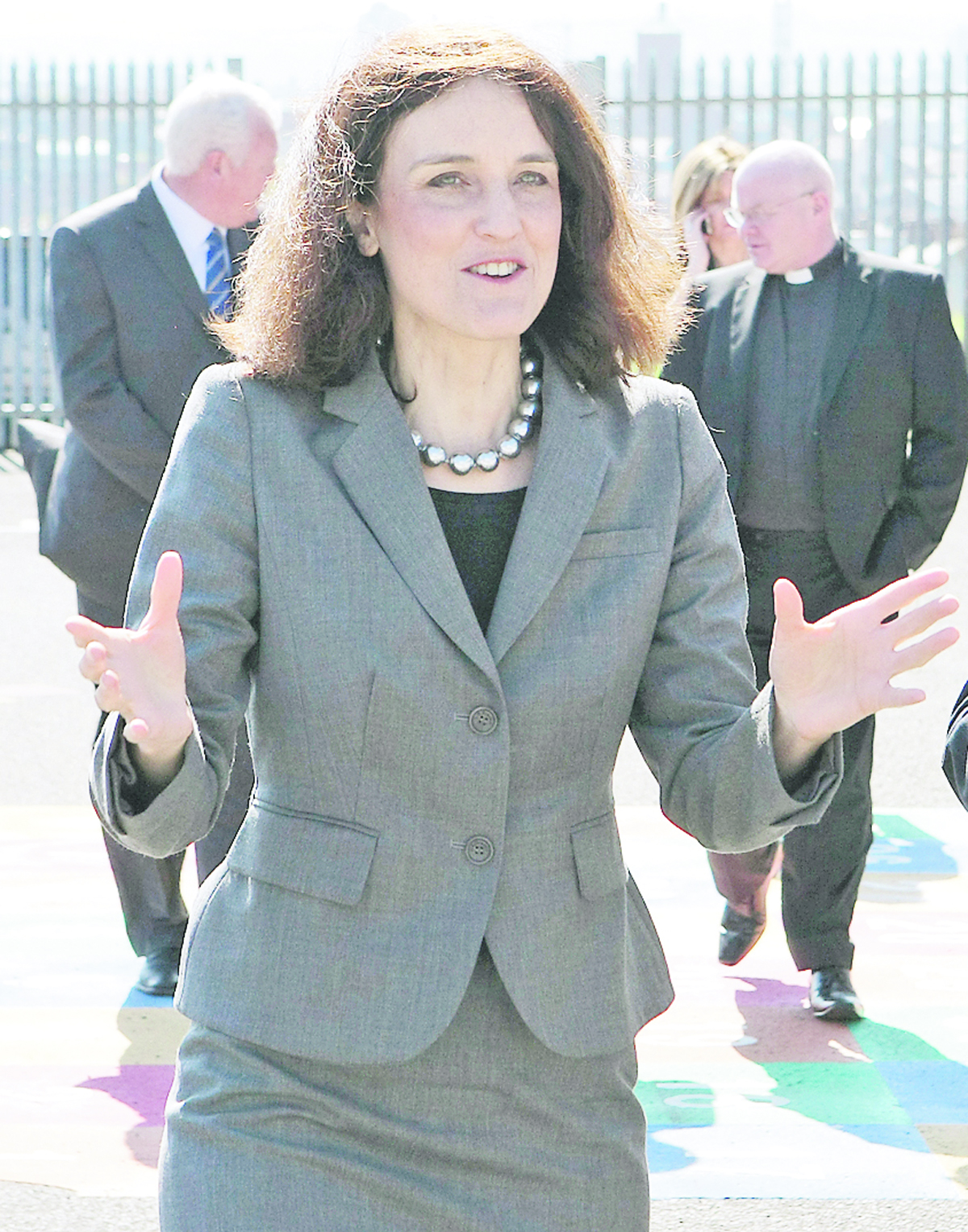 No details of the individuals targeted in the warrant are given in Sir Mark Waller’s report.

However, it is being speculated that the Secretary of State balked at the requests because they could have disrupted the talks process which led to the Stormont House Agreement. The NIO could not be reached this morning to respond to these claims.

"In Northern Ireland I was concerned with the breadth of language used to define the subjects on two urgent warrants, one of which included an intrusive surveillance authorisation,” says Sir Mark Waller.

In a separate section of his report dealing with MI6, the Intelligence Commissioner reveals that he reviewed section 7 authorisations "intended to ensure that certain activity of SIS and GCHQ overseas, which might otherwise expose their officers or agents to criminal or civil liability in the UK, is exempt from any liability”. These effectively give officers of MI6 carte blanche to break the law in foreign countries. However, it’s believed both MI6 and MI5 operate south of the border.

This issue came to the fore earlier this month when a former intelligence services agent revealed he had been to the Republic of Ireland on operations to target dissident republicans. The former MI5 operative Robert Acott said he was abandoned by the services after he suffered a nervous breakdown.

According to the BBC, he also went to the South of Ireland to provide covert help to MI5 handlers who had meetings with dissident republican double agents. Acott said the trips were undeclared to the Irish government.

Also today, deputy First Minister Martin McGuinness flies to the US to appeal to American politicians and the administration of President Barack Obama to put pressure on the British to provide the Stormont Executive with "a workable budget, a new approach and new investment from Westminster."