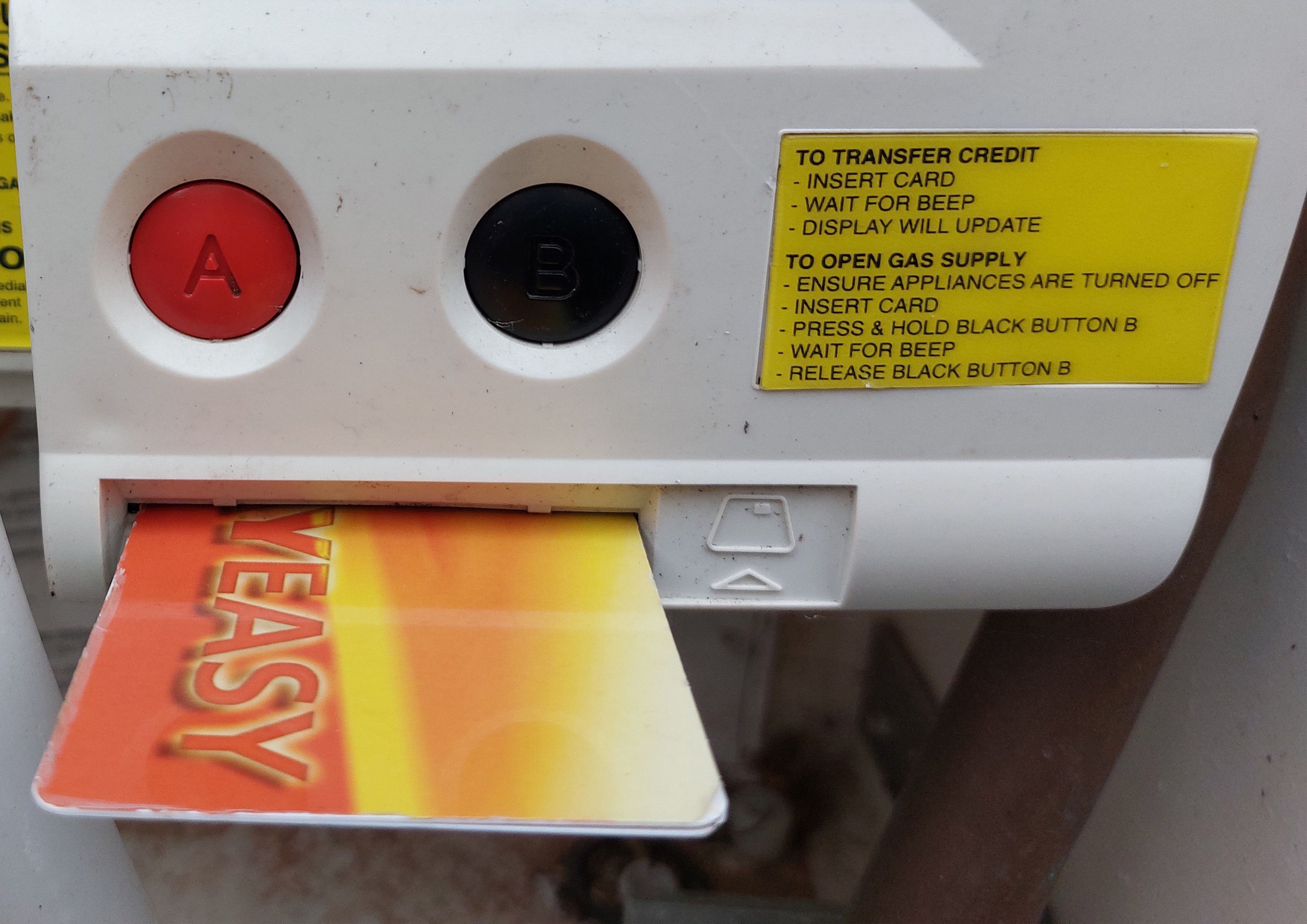 THE British Chancellor of the Exchequer, Jeremy Hunt, said on Tuesday that he and his government are “absolutely determined” to get the £400 Energy Bills Support Scheme up and running here in the North. People in England, Scotland and Wales began receiving their payments last month while those here struggling to cope with crippling energy costs are no closer to knowing when the crucial aid will come than they were when it first became apparent that they were at the back of the queue through no fault of their own.

Unsurprisingly, the Chancellor was responding to a question from DUP MP Sammy Wilson, who gave us a telling glimpse into the panic within his party over the part they have played in this mess by doing a sharp about-turn in their strategy to convince the public that this mess has nothing to do with them. Up to now the DUP has been issuing what are in retrospect utterly bogus promises and baseless confirmations that the payment will be coming on this date or that. Now, with winter looming, they have run out of road with that preposterous strategy and have concocted an even more cynical and silly excuse: some senior civil servants are deliberately holding up the payments, claimed Wilson, as “a lever to get the Assembly back up and running.”

Wilson is a deeply unserious politician whose career has been littered with what some like to call “colourful” comments  for which others can find no words as they slap their palms over the faces. His two most recently infamous contributions to public life were to advise anyone experiencing food shortages as a result of Brexit to “Go to the chippy”; (remember, it was only last week that his DUP colleague Edwin Poots said that if MLAs’ wages are cut he and his party colleagues will “eat grass”);  and his enthusiastic support for Liz Truss’s disastrous, economically crippling and now utterly discredited mini-budget was a familiar example of what tends to happen when he switches his jokey mask for a serious one. He – and his party – have surrendered credibility.

A weekend poll showed that the DUP continues to receive solid support from within the unionist community for its decision to refuse to go back to work. But we’re heading towards the winter after one of the warmest autumns on record and there can be little doubt that the continued absence of the energy assistance payments will prompt a unionist rethink when the mercury falls and the bills rise. We can’t be certain about the extent of that rethink, but as every military historian will confirm, ice and snow have a stubborn way of interrupting the best-laid strategies.

The writer Sinclair Lewis observed that “winter is not so much a season as an occupation”, and if the DUP have a tough job of holding the line in the waning days of a mild autumn, the first icy blasts of the year will be the ultimate test of their ability to persuade unionists that they needn’t worry too much about when financial help with the heating is coming. 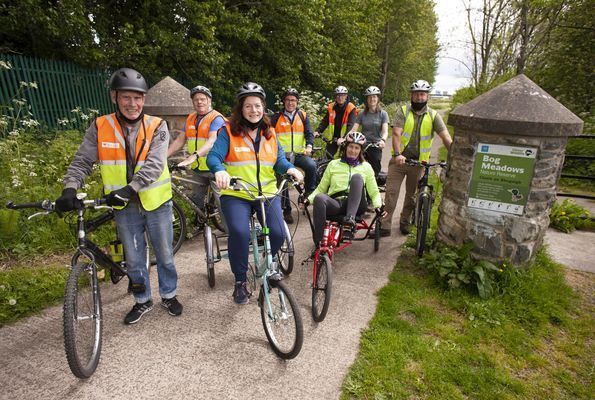 WE SAY: 'Get on your bike' must be more than catchphrase 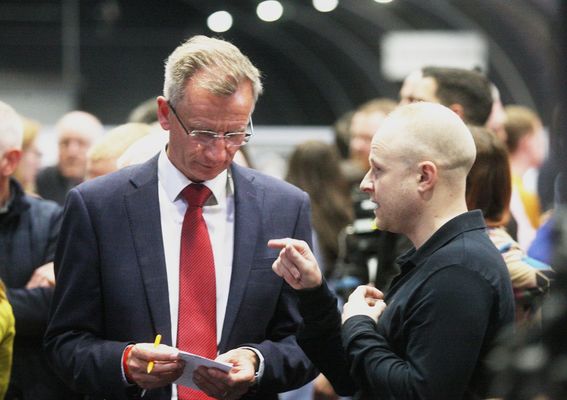 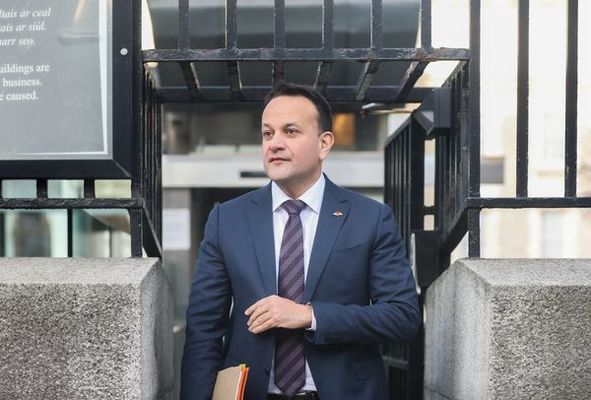