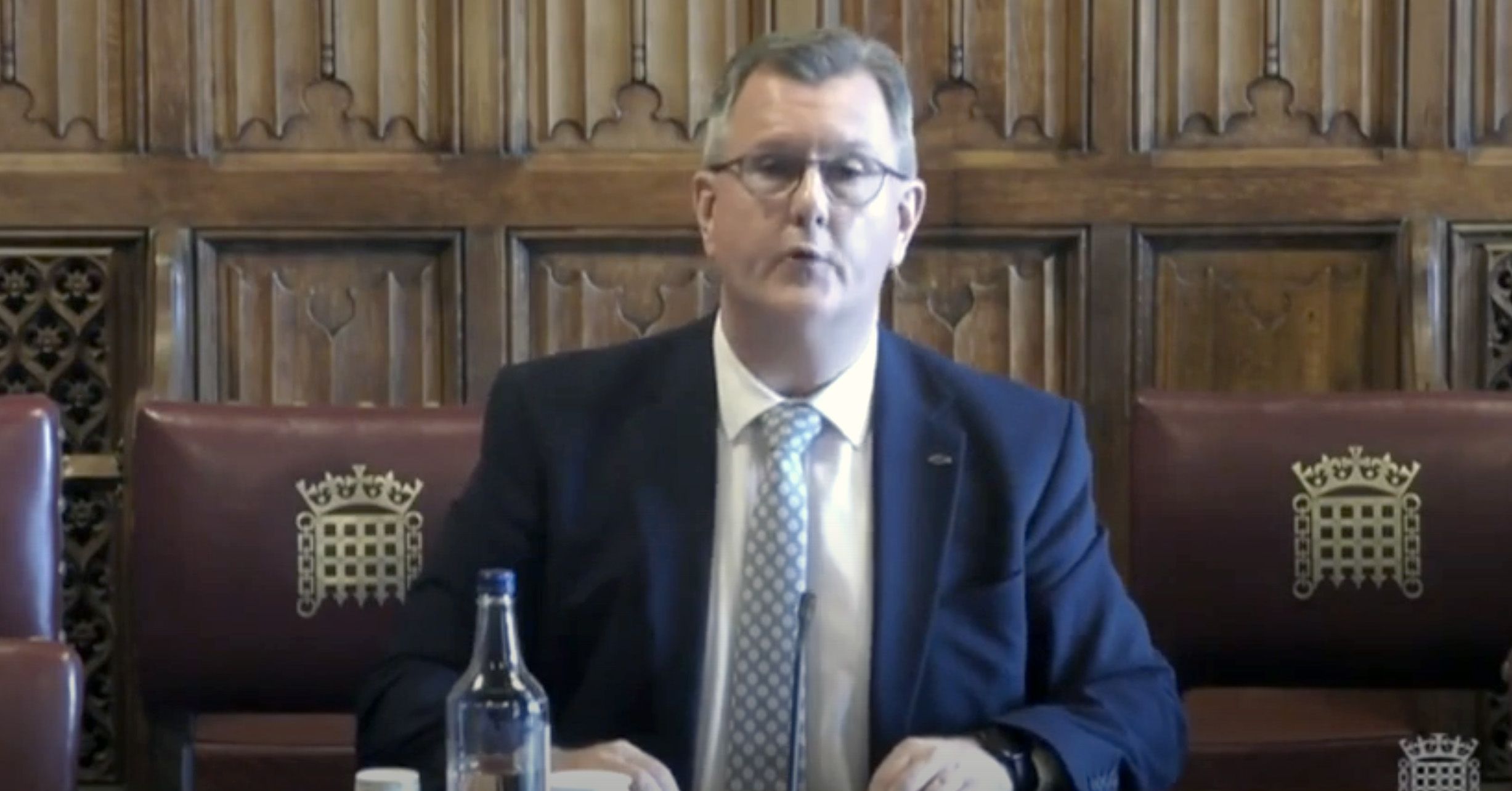 Here stands Jeffrey Donaldson, totally reliant – again – on the word of a liar and a charlatan and unable to move one way or the other

AS expected, this rogue British Government – which has already demonstrated in spades its contempt for the mutal respect and responsibility that underpin global relationships – on Monday announced its intention to break international law and renege on its solemn treaty with the European Union.

But far from reacting with the crass gloating and glee that have marked their occasional (and ultimately disastrous) ‘wins’ throughout the weary years of the Brexit mess, the DUP greeted the news with the kind of restrained uncertainty that suggests they know all too well that they find themselves in a political quandary from which the only avenues of escape are a bad one and a worse one.

Not even a government with the endless reserves of ignorance and ineptitude with which this one is possessed could have thought that merely presenting a Bill would be enough for the DUP to agree to elect a Speaker, never mind go back into the Executive. But of course Boris Johnson and Liz Truss went ahead and immediately called for the DUP to do both of those things – and they did so because their plea was not designed for our ears. Rather, it was merely part of the grotesque and multi-faceted pantomime being enacted to convince increasingly sceptical Tory voters that Johnson is a man beset on all sides by people who want to do him down, so let’s forget the lies, the parties, the greed and the cynicism.

The facts remain as they were before Jeffrey Donaldson decided to roll the dice and tear down the institutions. The Bill will take a year to enact – perhaps a little less, perhaps a little more, but in any case an eternity in the fast-moving and ever-changing relationship between the UK and the EU. The only thing we know for certain about that period of inertia is that the political landscape will have changed tremendously by the time the Bill reaches its final reading. And if and when it ever reaches the Lords, the chances of the upper house ushering it through are virtually non-existent.

That was the scenario that unionism was aware of before the decision to escalate. But after the grievous blow dealt to Mr Johnson by the recent confidence vote, the DUP is left reliant on a man who not only has a solid record of letting down just about everybody and anybody he has had dealings with, but is now so politically wounded that his vaunted charisma and election-winning reputation are virtually in the bin and his once impressive Commons majority is in tatters after a majority of his backbenchers told him in no uncertain terms they want him out.

So here stands Jeffrey Donaldson, totally reliant – again – on the word of a liar and a charlatan and unable to move one way or the other, denying the majority of MLAs and their constituents the refreshed democratic rights to which the May election entitled them.

It’s one debacle after another, with every indication that, rather than learning from past mistakes, unionism is bound to repeat them. 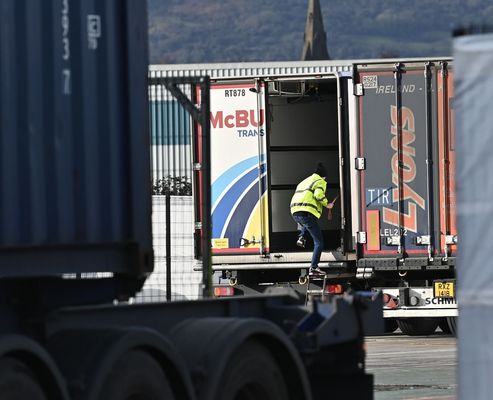 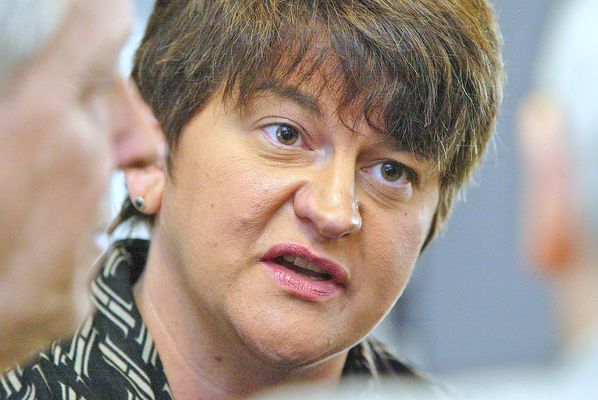 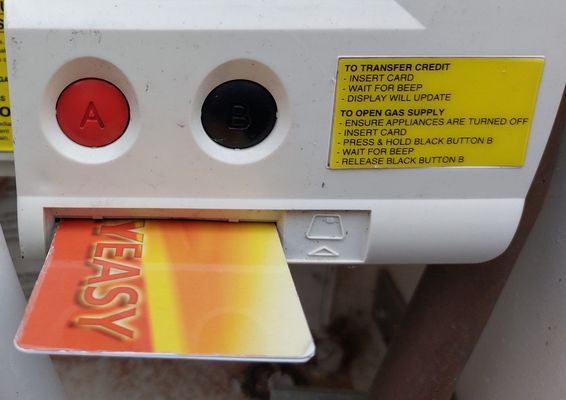