WE SAY: Violence was entirely inevitable 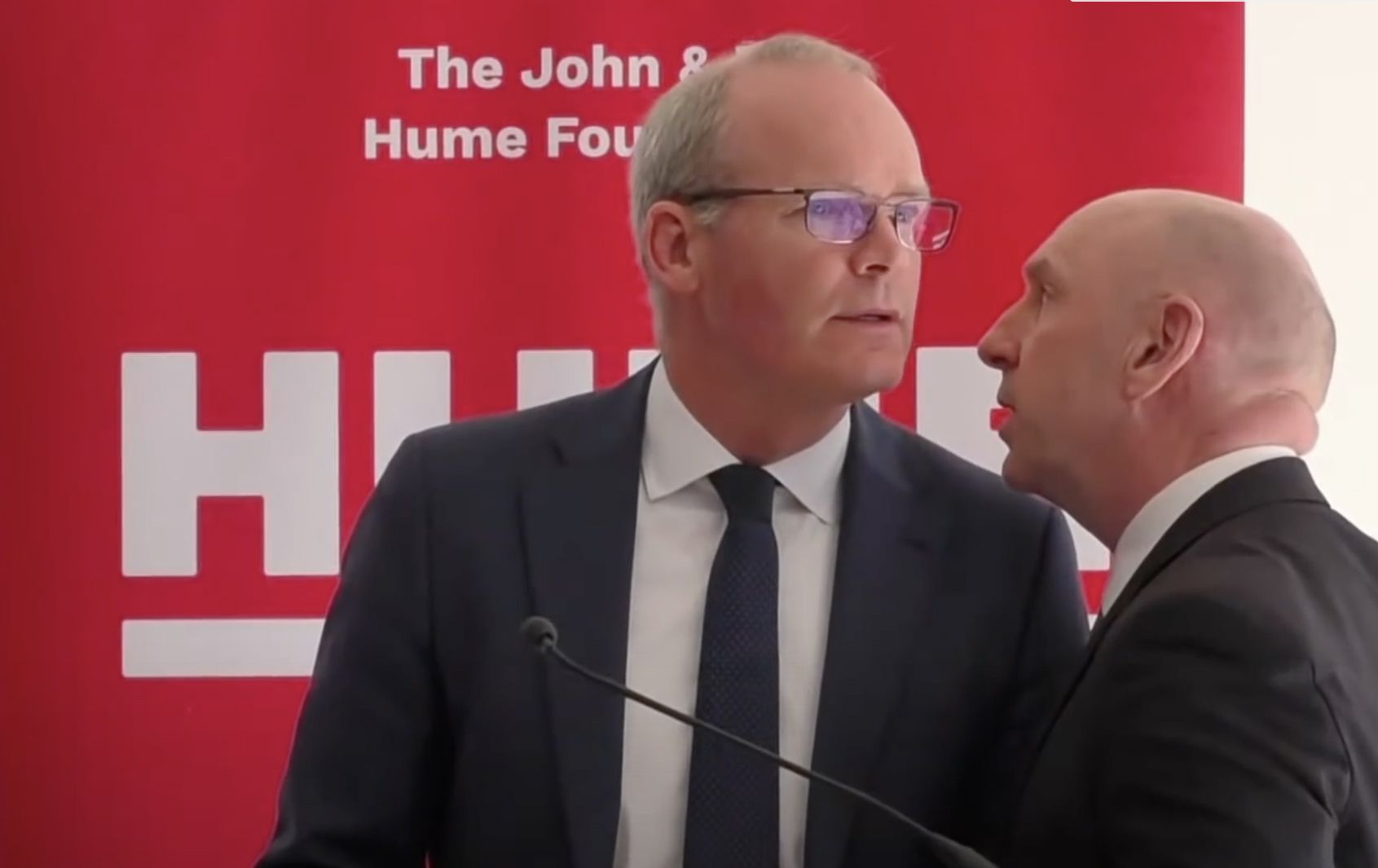 THE attack on a peace event at a Catholic church and hall in North Belfast – thought by police to have been carried out by the UVF – was simply the inevitable and logical consequence of months of sabre-rattling and dog-whistling.

The scene and the mood were set by the quite deliberately confrontational nature of the anti-Protocol rallies held throughout the North in recent weeks and months. Preceded by blood-and-thunder bands and doom-laden calls to attend, the events drew risible crowds. But the grim, angry and bitter statements of defeat and despair that were reported afterwards fed directly into an already powerful sense of betrayal and hopelessness among the unionist and loyalist community and then on to the paramilitaries whose claim to be protectors of the Protestant people and the precious union are no more than a cloak for their drug empires.

The UVF claimed their target was Irish Foreign Affairs Minister Simon Coveney, although a local family funeral was disrupted and the hundreds of people from across every spectrum of society in attendance were subjected to apprehension and inconvenience too. That they believe their main enemy to be a man and a government who had absolutely nothing to do with the decision to leave the EU which has presented unionism with a massive existential crisis is neither here nor there. He and they are Irish and therefore ‘our enemies’; the people who actually stabbed us in the back, who promised us that they would never let us down and then did just that, are British and their great betrayal is always trumped by the colour of the flag they stand under.

Those taking part in these protests and rallies are currently attempting to wash their hands of the consequences of creating an environment of such suspicion, resentment and anger. Carefully attaching the word ‘peaceful’ to the invites means little or nothing when the hysterical rhetoric at these events has been weekly ramping up the political temperature to a point where events such as that at Holy Cross church provoked weary resignation instead of shock.

The decision by UUP leader Doug Beattie to cut himself off from the protests in the wake of the church attack was a positive and progressive move, but the furious reaction of other unionists and the thuggish and cowardly attack on Mr Beattie’s office were another vivid illustration of the utter blindness of hardline unionism. Neither Simon Coveney nor Doug Beattie had anything to do with Brexit, the Protocol was co-written and signed off by David Frost and Boris Johnson. But targeting somebody Irish and somebody who’s a ‘Lundy’ is entirely sensible when your motive is communal strife.

Those who stand beside a banner of a UVF gun-running ship bearing the words ‘Dublin’s choice: peace or Protocol?’ can continue to deny being a part of what that leads to. The rest of us see it for what it is. 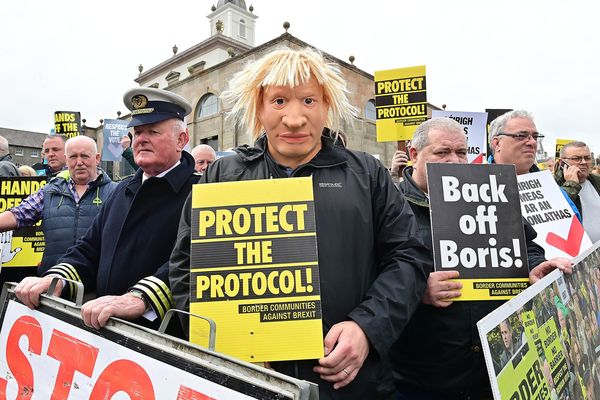 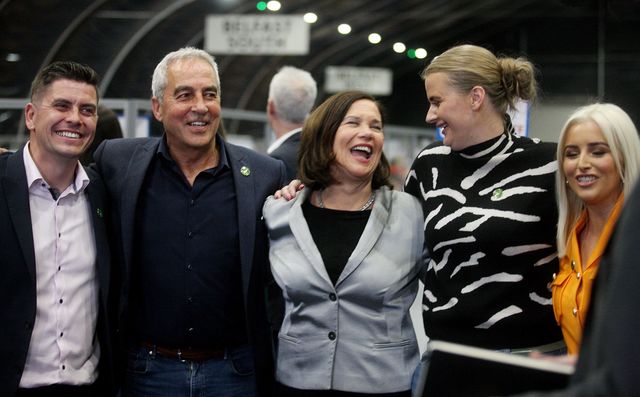 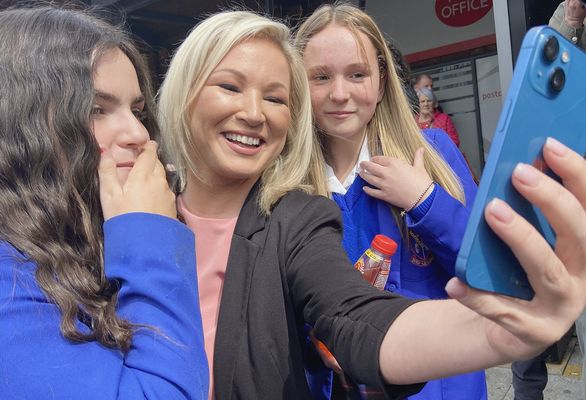