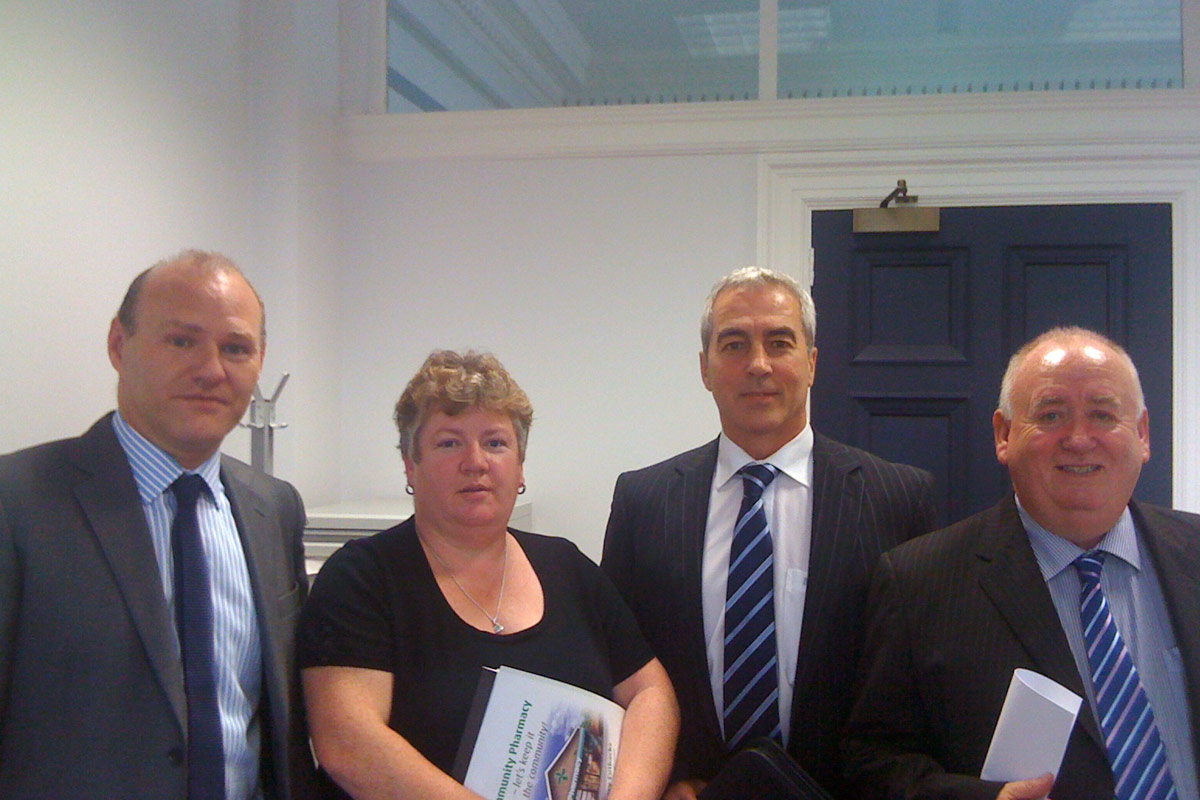 A delegation of Sinn Féín MLAs has met with the Health Minister to discuss key issues affecting West Belfast. Sue Ramsey led the group that sat down with Edwin Poots at Parliament Buildings.

Following the meeting, Ms Ramsey described the engagement as interesting and positive.

“It was a meeting that I had asked for with the Minister to discuss local health issues, including the establishment of a women and children's hospital which they committed to building a few years back – now they need to deliver,” she said.  “He briefed us as to where this is at and mentioned a few options about taking it forward.

“With regards to suicide, I proposed that we have a ‘Suicide Tsar’ to deal with the crisis as suicide is not just a health issue.  The Minister said he is not opposed to the idea and will pull a lot of the groups together at the end of the month to discuss a way forward.

“We raised our concerns about the possible shortfall in funding of community chemists and how the possible closure or withdrawal of some services could impact on the community. He is now aware of the issues and his officials are trying to deal with them,” she added.