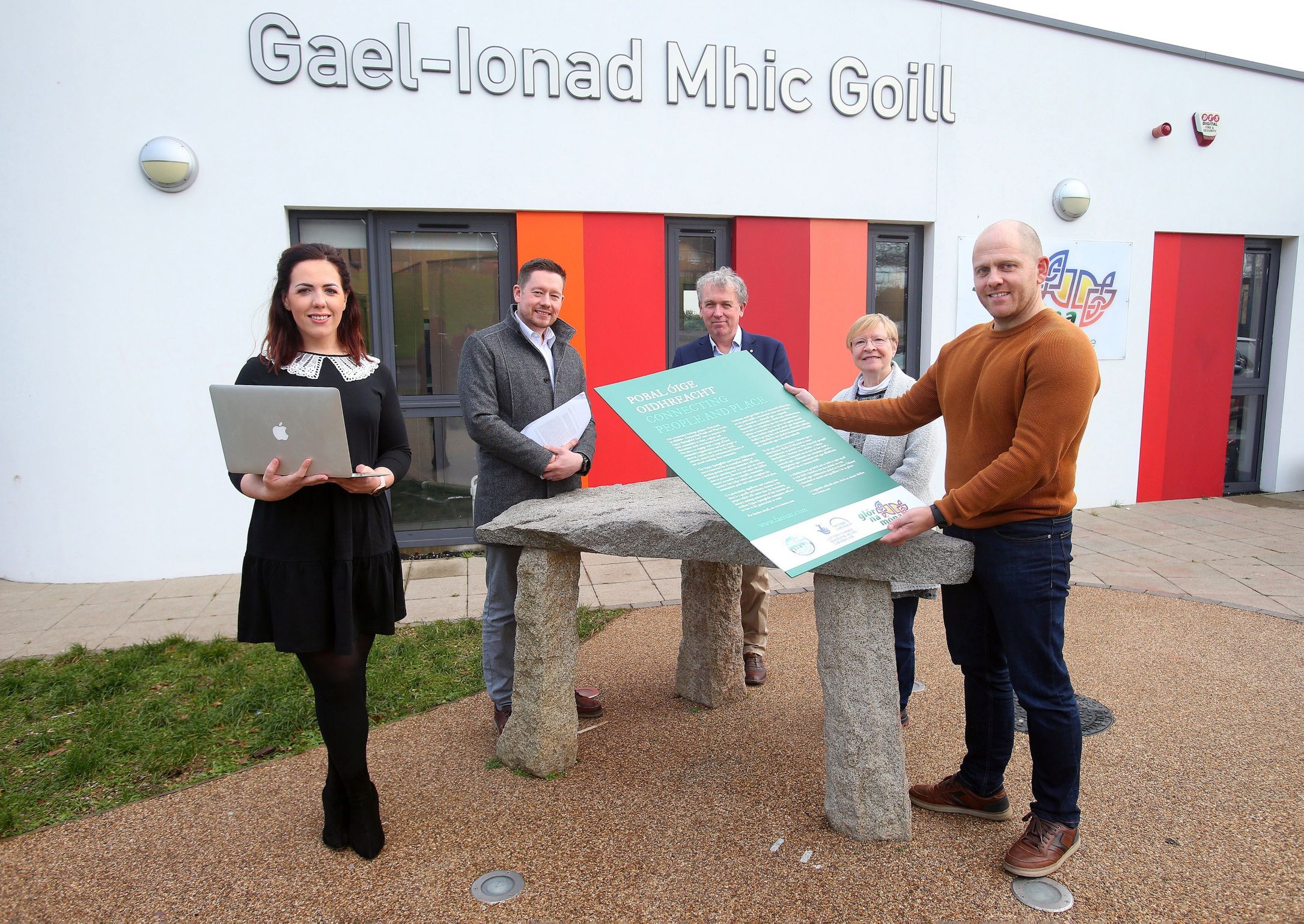 WEST Belfast is amongst one of the first places in Ireland outside the Gaeltacht to gain status as an Irish language network.

The area is among four other networks outside the Gaeltacht that have been recognised by Foras na Gaeilge for the use and strength of Irish in the area.

With this status as Irish language network or 'Gaelphobal' comes investment over a seven year period to implement a language plan in the area.

A language planning coordinator will be employed to implement the language plan measures and to cooperate with other organisations in the area to strengthen and promote the Irish language.

The Irish language community in West Belfast has been going from strength to strength for fifty years and this recognition as an Irish language network is another step in the revival in the area. The youth and community organisation Glór na Móna is lead organisation for this process, working in conjunction with the steering committee representative of the wider West Belfast area.

Speaking on behalf of the steering committee for the West Belfast network, chairperson, Dr Pádraig Ó Tiarnaigh, said: "We have been looking at the concept of the language planning network for West Belfast since 2015, and we are excited now that the funding has been secured at last and that the project is moving forward.

"The Belfast Gaeltacht is known throughout the country as a powerful example of the urban community-based revival. This community-based cultural revolution arose from the pioneering achievement of Shaws Road, which planted the seed of the revival more than fifty years ago and which is flowering still.

"Because of the continuous struggle the Irish language community has with the authorities in the north to gain proper recognition for Irish-medium education, activists hardly had space or opportunity to carry out coordinated measurable planning of creating permanent social opportunities for the language community outside of the school gates. However, community-based Irish language groups have grown from the ground up to deliver services catering to the Irish-medium schools which have arisen from the community.

"The goal of the West Belfast Irish Language Network is to develop a critical mass of fluent Irish speakers to perpetuate a sustainable language community in the years ahead. The official status for our network provides a national foundation for our work and the extra funding gives us the space to carry out a comprehensive language plan which recognises and evaluates the current provision, and provides the resources to prepare an activity plan to go about perpetuating and strengthening it."

"The goal and challenge before us is to develop and perpetuate an integrated and partnership approach which links and strengthens successful community-based projects in the language in the area for generations to come. It seems to us that the language plan is a historic development in the contemporary Irish language revival in the city, which gives us an opportunity to promote a long term vision of recovery for the language in the area."