50 jobs to go at Dunnes in West Belfast 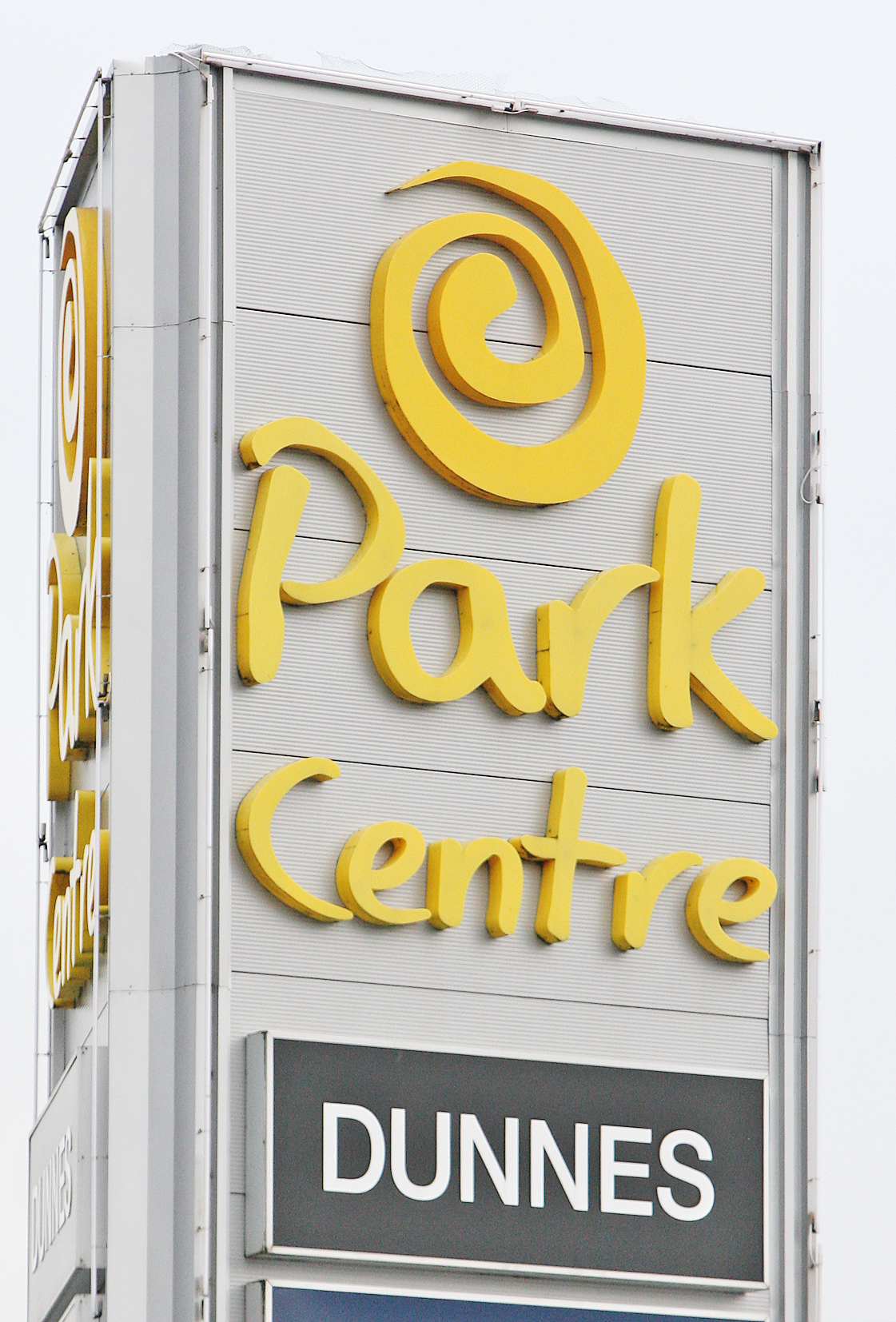 Dunnes Stores at the Park Centre

WEST BELFAST MP Paul Maskey has expressed shock at the news that the Dunnes Stores food hall at the Park Centre is set to close with the loss of approximately 50 jobs.

Staff were called to a meeting at the store yesterday afternoon and told the news. It is not yet clear when the shop will close and employees were told the company will do all it can for its staff. The Dunnes Stores clothing store at the complex remains intact.

“This story has been circulating for a few weeks as a rumour,” said Mr Maskey. “I am now urging Dunnes’ senior management to meet with me and tell us what their plans are and how they are going to manage this blow. I sincerely hope they can do something to alleviate the stress employees are currently experiencing.”

Sean Smyth, Regional Officer with Unite, expressed his union’s disappointment at the job loss announcement and manner of its delivery.

“Dunnes stores has announced that it proposes to close its food hall in the Park Centre with the loss of approximately fifty jobs due to adverse trading conditions,” he said. “This is a cruel blow which will mean dozens of workers face redundancy in the weeks before Christmas.

“This announcement is a severe setback for an area which is classified as highly disadvantaged under all deprivation measures. Dunnes’ approach in making this job loss announcement, in which they have refused to engage with Unite who represent workers involved, demonstrates their poor regard for the right to collective representation. This has led to the situation where over the past four or five weeks the entire workforce at Dunnes in the Park Centre have been left to deal with mounting anxiety.”