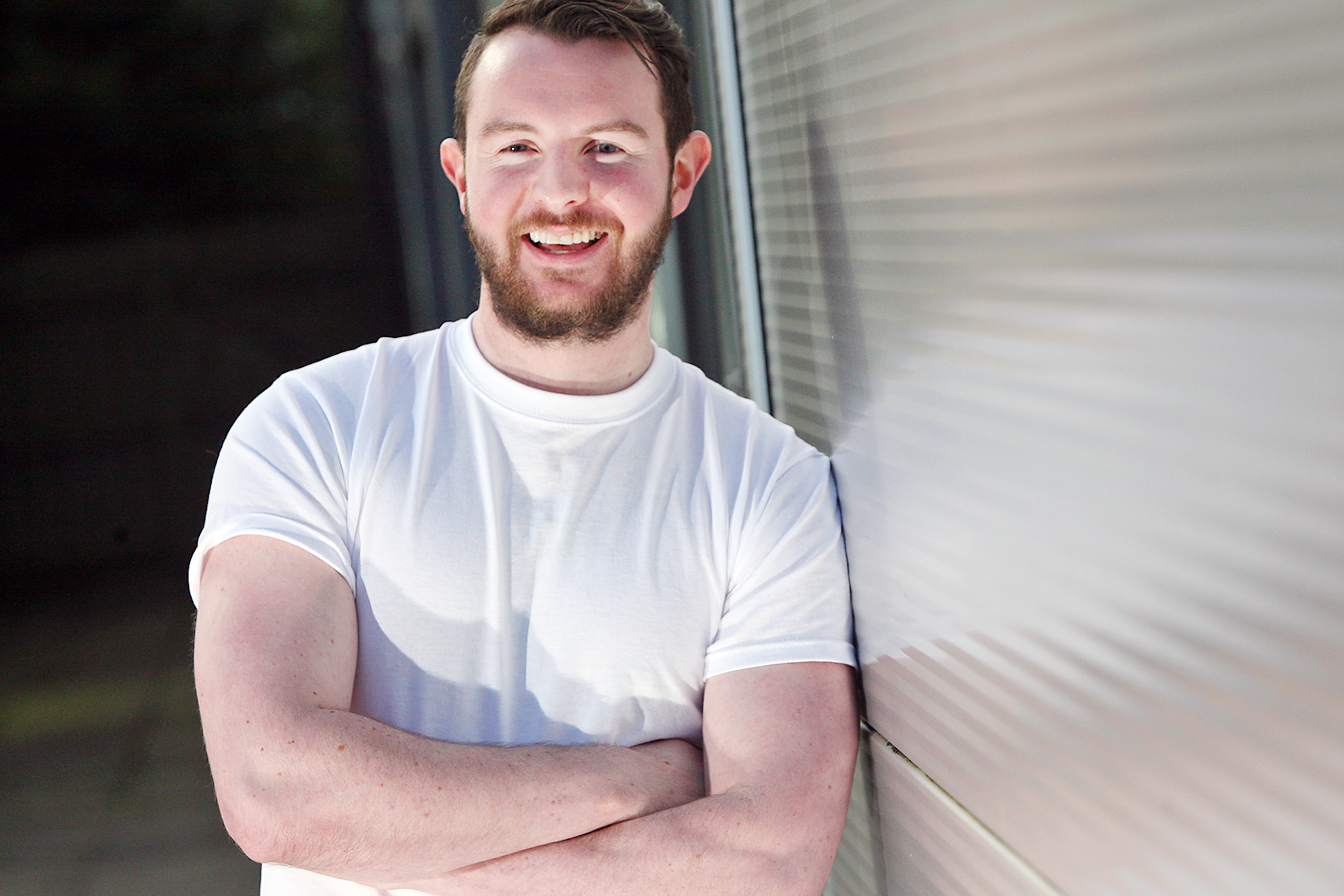 Cormac McDermott is seeking funding for his ambitious new venture

A NEW film made by and staring well known Belfast filmmaker Cormac McDermott needs your help.

Cormac is the man behind the hilarious ‘Notorious Barrick Boys’ social media pages and has also released 15 short films, as well as three short horror movies.

The comedy film ‘Tongued’, written and directed by Cormac, is the story of three Protestant schoolboys who are forced to attend the Gaeltacht. They then have to try to escape a murderous and fanatical Irish-speaking cult.

Speaking to the Belfast Media Group about his latest social media hit, Cormac said: “Tongued is our attempt at trying to get our first feature length film made after years of short films. The plan is to raise as much money as we can through crowd funding.

“Social media is the new frontier, loads of independent films are starting to do it. Also through crowd funding we can then go to Screen NI or Bord Scannán na hÉireann for additional investment.”

Cormac says the Gaeltacht is the perfect location for filmmakers due to its picturesque setting.

“The Gaeltacht is a really great location. It’s very cinematic the views are stunning. We will be holding auditions for actors, camera crew and so on. It’s really exciting, that’s providing we get the funding of course.”

Cormac says he needs to raise at least £75,000 and is keen to stress that if anyone does donate it is an investment not charity.

He said: “Investors will get their money back and more, we are doing different packages for investors.

“If someone gives £1,000 we are hoping that through cinema tickets, DVD and merchandise sales they would get £1,200 back. Hopefully people see it as a good investment opportunity.”

Cormac is very optimistic about the film and all the social media hype it’s getting. He said: “We raised £1,800 in the first six days which we are really delighted about. We will be fundraising for roughly six months then we will take it from there.

“At that stage we will then bring our facts and figures to filming bodies and see where we are at, that’s the great thing about social media you can get the actual analytics and show it to people.”

The ‘Tongued the Movie’ trailer has had over 3,000 shares as well as 450,000 views on Facebook. Cormac says everything is going to plan and it’s now up to him to capitalise on the social media response.