JUDE COLLINS: President Higgins has blind spot when it comes to Northern conflict 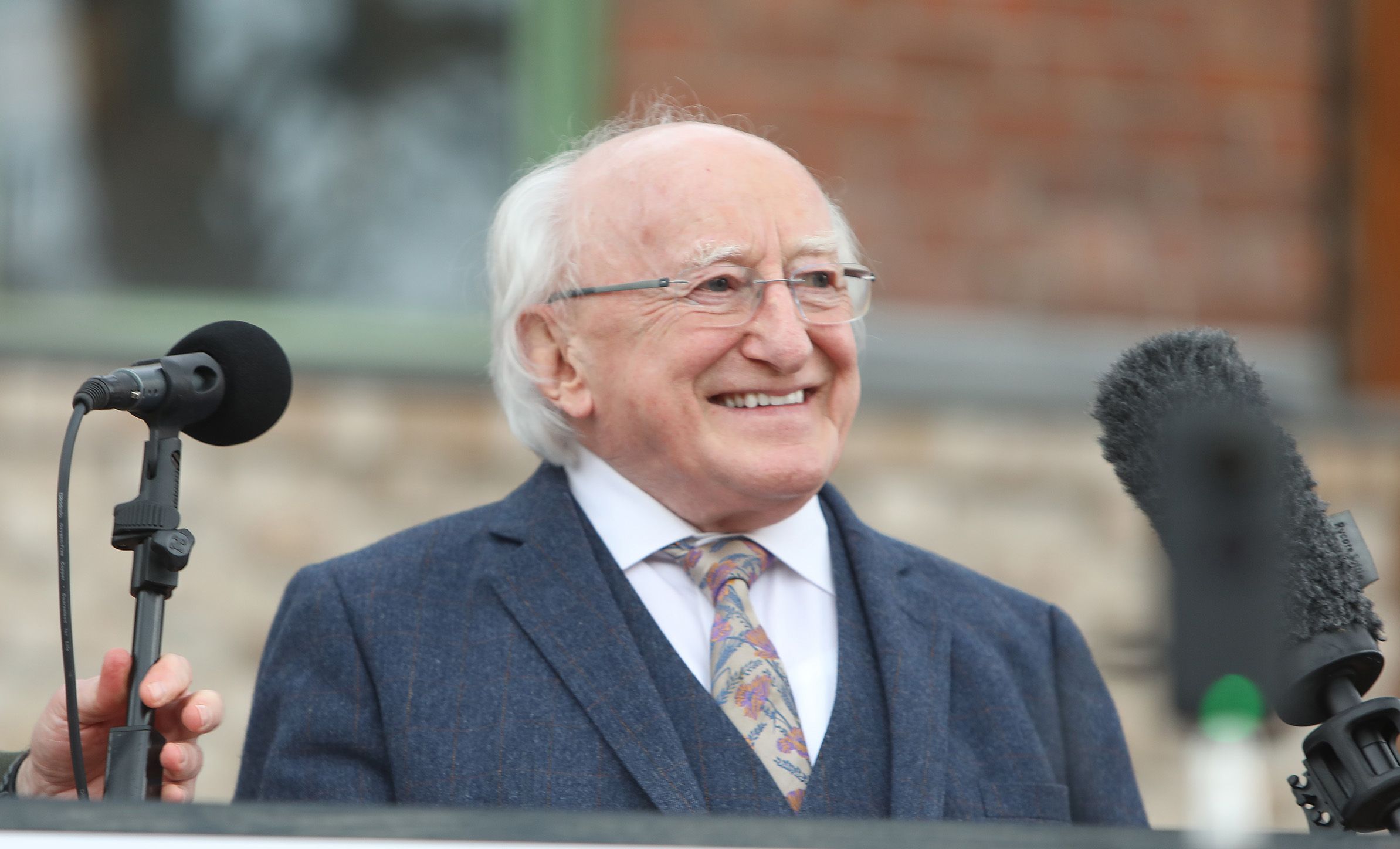 MISSING SOMETHING: President Higgins’ thinking on colonialism is clear-eyed, but only up to a point

IS the President of Ireland, Michael D Higgins, an imposing figure? Well, if by ‘imposing’ you mean ‘tall’, he obviously isn’t. Most past presidents would have towered above him, even perhaps the two Marys. But Irish people don’t elect presidents on the basis of their height.

Michael D had two hard acts to follow – two women who were bright, articulate and fearless. But neither tallness nor his predecessors has taken a fidge out of Michael D. As a friend reminded me recently, the moment Michael D. starts to talk, you realise that this is a man with a formidable intellect, able to identify matters of national importance and to frame his thinking in elegant, forceful words. It’s easy to see that the current President of Ireland was, in an earlier existence,  an academic, a sociologist, a politician  and a poet.

But it’s the word ‘current’ that brings me up short. When he ran for the Irish presidency for the first time, Michael D. made it clear to voters that he intended to be a one-term president. We don’t know how many people voted for him with that in mind, but we do know that towards the end of his first term he announced that he was going for a second term. And that’s what he got.

Michael D. has always sought to mend fractures or flaws in Ireland’s relationship with her nearest neighbour. In recent days, however, he has taken a new line. In the Irish Times last week,  Michael D wrote an article entitled ‘Empire shapes our past and present relationship with Britain’. In it he reflects on the decade of centenaries and on Britain’s attitude to its imperial past, and concludes that Ireland has been rigorous in examining its history,  particularly the state-creating events of the early twentieth century. Britain, in contrast, has been reluctant to set aside notions of past grandeur and examine just what the British empire entailed. Michael D. states his case: “At its core, imperialism involves the making of a number of claims that are invoked to justify its assumptions and practices – including its inherent violence.

One of those claims is the assumption of superiority of culture and it is always present in the imperialising project. Forcing an acceptance on those subjugated of the inferiority of their culture as a dominated Other is the reverse side of the coin. This is a timely reminder of the fact that Britain’s empire, when confronted with resistance from the many peoples it has forcibly subjugated, condemns that resistance as motiveless violence.”

In this the President is absolutely right – the British people have a job on their hands, switching from the glories of the empire on which the sun never set, to seeing how, historically, it has exploited its colonies and then expressed outrage when those colonies demanded to have control of what was already theirs. The violence involved can be traced back to the imperial acts of subjugation, rather than laid at the door of those who attempt to resist that subjugation.

So it’s refreshing to see President Higgins, while remaining courteous, unafraid to question Britain’s attitude and actions in relation to Ireland.

In #Peru, President Higgins delivered a keynote address on the work and humanitarian vision of #RogerCasement, who documented human rights abuses in colonial-era extractive industries.

Unfortunately, there is one massive gap in Michael D.’s thinking, and that is towards the Troubles of the second half of the last century in the north. He is happy to honour the men and women of 1916, who sacrificed so much in their drive for Irish independence from the imperial power that was Britain. And he is happy to look at other examples of colonialism throughout the world, and champion those who were or are oppressed.  But how can a man of such strong intelligence, dealing with the whole question of imperialism throughout the world and particularly in Ireland, overlook the Troubles of the 1970s and 1980s, in the north of his country?

Because overlook it he does. He has a record for identifying and condemning injustice or oppression throughout the world and in Ireland during the first quarter of the twentieth century. But this eloquent man, this president with an unwavering eye for injustice, especially imperialist injustice, either ignores the north of Ireland or sings in harmony with the southern establishment’s depiction of the Troubles in the north as mindless “blood-lust”, to use Tommie Gorman’s term.

I know Michael D. is an atheist, but I’ll bet he’s read the bit in the Bible where it urges people  to remove the beam in their own eye before lecturing their brother about removing the mote in his. 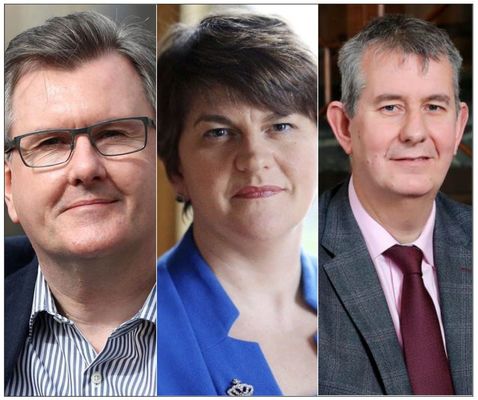 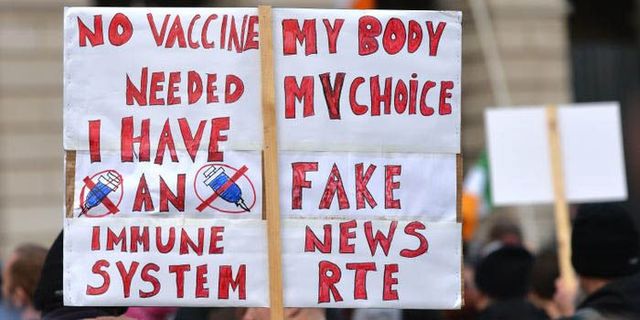 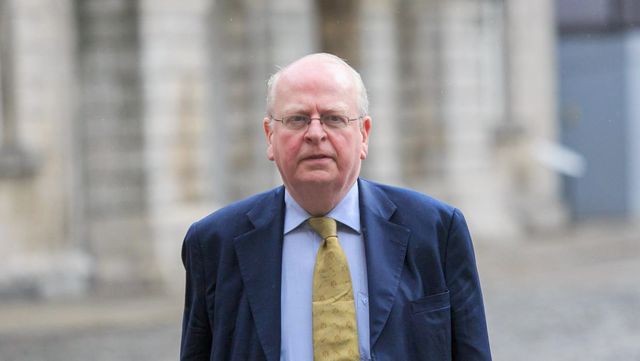