LIAM MURPHY: A valuable lesson on the season’s change 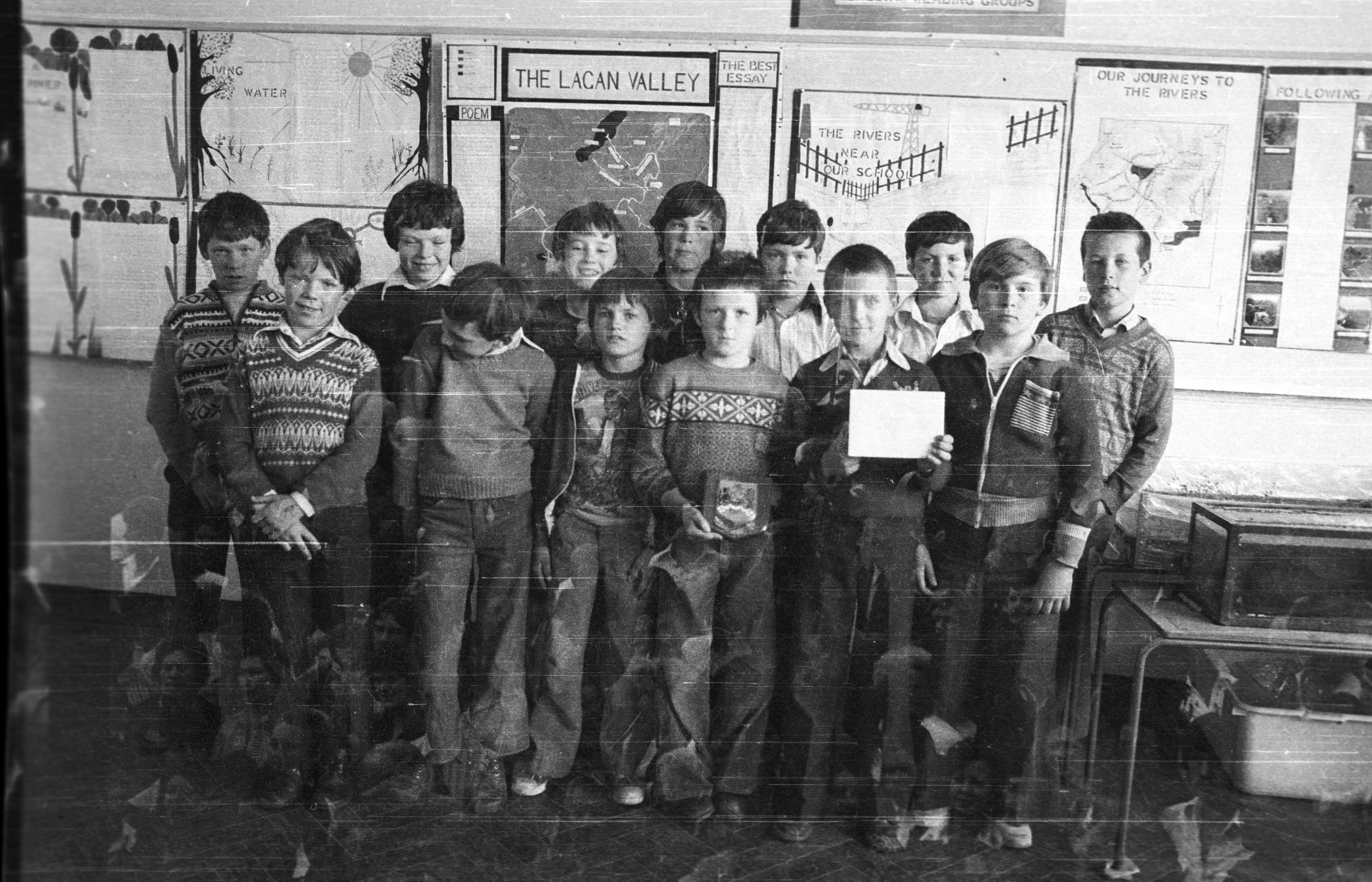 SOME of us will be aware that there's a slight stretch in the evenings. My old English teacher, Wee Tipps we called him,  used to remind us of this on the first day back  in school after the Christmas Holidays which was January 7.

He solemnly informed us that we looked glum because we had lost our freedom having to return to school. Instead, he told us, our hearts should lift with the turning of the year and we should realise, whether we were aware of it or not, that spring is in the air. Within two months the black wood would be green and violets would be growing in the laneways.

He assured us that while we were schoolboys we would remain blissfully unaware, but when we were in employment we would fully realise that at this stage of the New Year we would have little to build on but the shrinking of the winter’s overdraft.

Most of us are glad that the turkey bones are in the bin as are the empty bottles. The fairy lights are disappearing as if by magic. There were few paper hats this time as we reflected on the ravages of Covid-19.

In this,  our last year in school, this enlightened professor had often enthralled us with his theory of diminishing returns which was his way of describing being paid monthly. Nearly every facet of life was compared to the management (or mismanagement) of the monthly salary and the changing relationship with the bank manager. Most of us had little understanding of Wee Tipp’s stories then but I imagine many of us came to appreciate them in later life. So it was no surprise to hear the changing hours of daylight being compared to changes in one’s bank account.

The movement towards solvency, he told us, began back on December 21 when the sun stopped its southward journey and turned north again. Few noticed it, for most adults ( we took that to mean the teaching staff) were too aware of their own overdrafts to think about in the dark days coming up to Christmas and what he called the fag end of the year while  we, irresponsible adolescents, were having so many late nights we were unaware of the length of the days.

It's only now that most of us realise that this has been the most anxious Christmas period ever. Most of us are glad that the turkey bones are in the bin as are the empty bottles. The fairy lights are disappearing as if by magic. There were few paper hats this time as we reflected on the ravages of Covid-19.

There's already a tiny stretch in the evenings but most of us aren't aware of it yet. However, I couldn't believe my ears yesterday when I overheard two ladies at the entrance to the local Spar. “Isn't there a great  stretch in the evenings?” said one of them as I was motioned to enter by an exasperated shop assistant with upraised eyebrows.

When I came out a few minutes later they were still deep in conversation. They had probably agreed by this stage that something will be happening this year that never happened before and that the back of winter is broken and that every day will be longer and warmer than the day before and soon we will all have shed our winter woolies.

It struck me that it was just as well that Billy Gillen wasn’t in earshot of this conversation. I remember a good many years ago, a similar remark was directed at Billy by an old guy smoking a pipe and leaning on his walking stick outside Stewart’s Supermarket in Glengormley. It was the day after New Year's  Day. Billy had been chatting to his friend George who worked in the shopping centre. When the old guy came towards them George said he was off because this guy is never out of here, he doesn't buy anything but talks about the days getting longer, shorter etc. The staff here know him as ‘All Day Long.’ He lived on his own in a nearby housing estate and spent every day in the shopping centre.

Billy listened and hesitated for a moment and then  with a very solemn countenance, he said: “I'm sorry I have to totally disagree with you. You know as well as I do  that there will be cold weather ahead. Winter hasn't got into its stride yet.Have you forgotten the school handwriting copybook headline. As the day lengthens, the cold strengthens.”
The old guy was stunned and remained silent.

And sure enough, as Billy walked towards a Glengormley it began to snow.
“That's old people for you,” smiled Billy. “Every frost is the last one. I’ll bet your man wasn't a great writer at school.”

Billy's point was that the old guy was being much too optimistic. “He shouldn't talk like that until after St Brigid’s Day.”

Wee Tipps would have agreed with Billy for when thinking of an impending meeting with his bank manager he used to say: “Remember, January is the longest month of the year.”