WE are celebrating Africa Week in between lockdown protocols. In 2020 the anniversary was eventually cancelled in many parts of the world because of the Covid-19 lockdown.
Is there anything to celebrate this year?

Doom and gloom sells and good stuff doesn’t excite much so you don’t hear much about the nice things going on. Africa Week is more than the way it is formally described by international bodies.

African and Caribbean people have a voice in the health services where many leading surgeons, careworkers, doctors, nurses and other medical personnel have figuratively put the name of the continent on the Northern Ireland landscape.

The United Nations Education and Scientific Organisation, UNESCO, has a mouthful of blurb for Africa Week. The United Nations body says that week is a kaleidoscope of scientific, cultural, artistic and epicurean events in honour of Africa Day which is on May 25. That is the slightly loaded meaning of the Week.

Get the streaming link on the FB page or YouTube (FirstNationalBankGh) or watch live on One Africa TV (DStv Channel 284) on 25 May 2021 at 14:30 GMT.
-#AfricaDay pic.twitter.com/rxklzNwldL

Here in Northern Ireland, we shall follow our trend but in our own independent ways. Local African organisations are working with stakeholders from different communities to achieve the aims of sharing knowledge and experience.

Members of the Caribbean communities, Afro-American, British, Irish and others are of the African heritage. They are part of this African history and traditions because we all know how their history was subverted and now it must be celebrated.  In Northern Ireland, about fifteen to twenty years ago the African and Caribbean community preferred to primarily focus on work, family, education and bits of events that showcased their cultural identity.

Today, many people from the community are part of decision-making consultations to improve local services.  They are agents of the faith bodies, be it Islam or Christianity. They help to build bridges in a previously contested space of sectarian divide.

I would say this, and very authoritatively, that because of the upward numbers of immigrants in Northern Ireland, they have inadvertently and in some cases directly advanced the peace and conflict resolution.

They have become the accidental heroes and heroines of post-Good Friday Northern Ireland. If this sounds like a soundbite, an empirical story can be taken from the following: the migrant community votes during elections and referenda, they are involved at many levels in civic consultations, they do form a strong part of democratic protests for change and this was seen in the peaceful demos commemorating George Floyd.

African and Caribbean people have a voice in the health services where many leading surgeons, careworkers, doctors, nurses and other medical personnel have figuratively put the name of the continent on the Northern Ireland landscape.

I know of a Kenyan-born surgeon, Luke Ogonda, an orthopaedic practitioner who gets good reviews from patients and the workplace. Ogonda is a man of scientific, medical, academic excellence who is full of humility and always has good things to say about where Northern Ireland is going – at least in his field of work.

Africa Week in Northern Ireland is about the positive impact, the investment that the African and African-Caribbean diaspora has brought here. 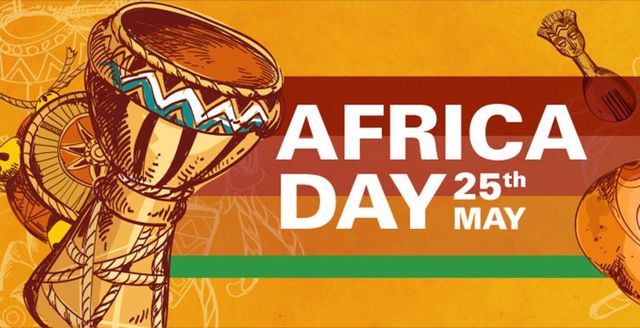 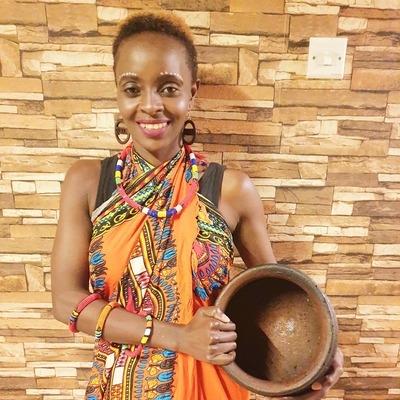