After sparking political crisis with comments on Kevin McGuigan murder, PSNI remains silent about AAD and shooting of Danny McKay 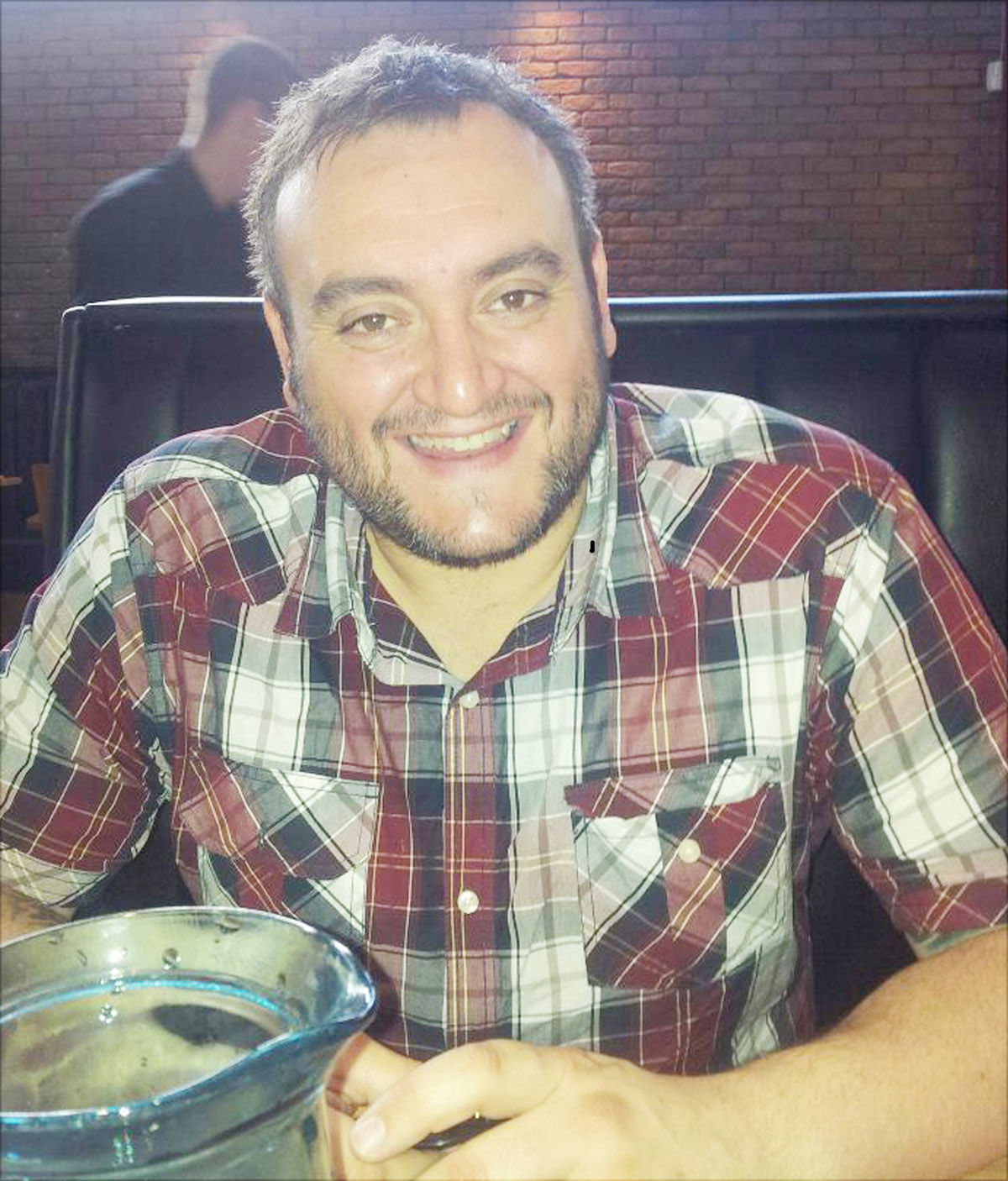 Danny McKay, 36, was cut down in a hail of bullets in his Longlands home in October 2012 in an attack claimed by the same gang who the PSNI last week accused of the murder of former IRA man Kevin McGuigan in the Short Strand.

AAD claimed responsibility for McKay’s murder in a statement released shortly after his death but for the last two and a half years the PSNI have refused to comment on whether they are investigating its members for his brutal slaying. However in a high profile press conference last week they openly discussed AAD and the make up of its membership in relation to Kevin McGuigan’s August 12 murder. That statement preceded the current political crisis which this week seen the UUP declare its intention to withdraw from the Northern Ireland Executive.

In the statement Detective Superintendent Kevin Geddes referred to a threat made on August 6 by AAD against the killers of Jock Davison as “a main line of inquiry”. Questions are now being asked as to why such a highly public statement can be made in the case of the murder of Kevin McGuigan, when the unsolved murder of Danny McKay has attracted no further comment from investigators.

Sinn Féin MLA Gerry Kelly said he would raise the issue at the next Policing Board meeting.

“The family of Danny McKay, just like the families of Jock Davison and Kevin McGuigan deserve answers and if the criminal gang AAD were involved in the murder of Danny then we need to know what is being done to catch them. I will be raising the issue of AAD’s involvement in Danny McKay’s murder at the next meeting of the Policing Board.”

The North Belfast News contacted the PSNI to ask if they would now link AAD to Danny McKay’s murder in the light of last week’s statement, but a spokeswoman said they would be making no further comment.