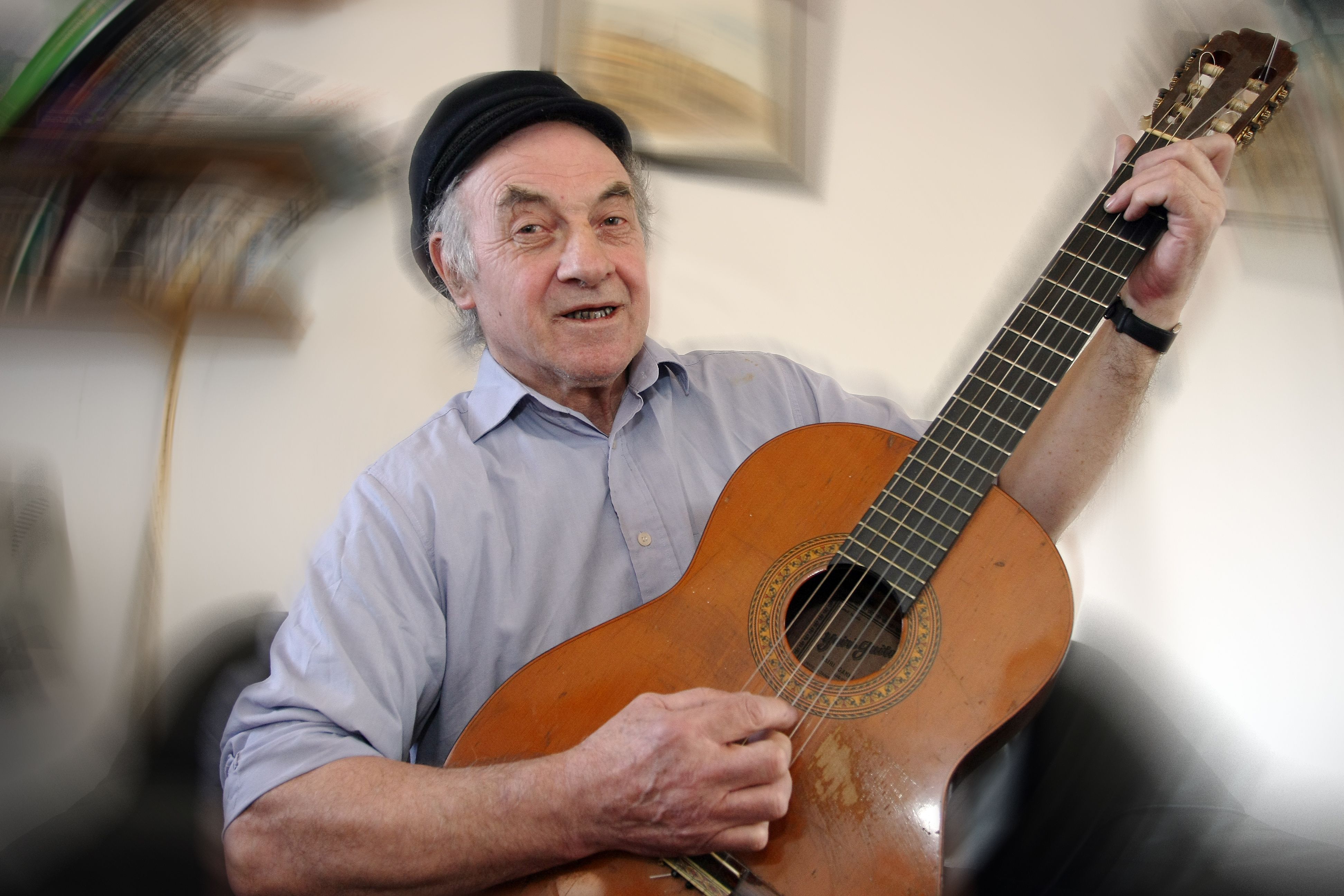 BRÓN AR AN BHÁS: Albert Fry was heartbeat of Irish language movement in Belfast at end of last century.

The death has taken place at the Mater Hospital in Belfast of Albert Fry (81), Antrim footballer, Irish teacher, engineer and singer.

One of the most remarkable leaders of his generation, he is regarded as the architect of the Gaeilge revival which has transformed Belfast.

A North Belfast native who never knew his father, Albert was proud of his working class roots. A Pearses stalwart, he played for Antrim in the fifties and sixties and crossed the border — breaching GAA rules — to also play for his beloved Rann na Feirste in the Rosses Gaeltacht under the alias 'Niall Ó Dónaill'.

He was a driving force behind Cumann Chluain Ard — a veritable university of Irish language scholarship — in the seventies and eighties and nineties, where he led from the front by teaching the beginners (bunrang) on Monday and Thursday evenings.

A firm believer in speaking only Irish during classes, he can claim credit for teaching Irish to hundreds of learners, many of whom would go on to spearhead the cultural renaissance of the Gaeltacht Quarter and Irish school movement.

A gifted singer of Gaeilge ballads and love songs, he issued several albums including Thiar i dTír Chonaill and presented his own show on RTÉ. He also composed the occasional work of his own including an anthem for the protesters who picketed RTÉ in the early eighties in protest at its dismal provision of programmes in Irish.

in dangerous times, Cumann Chluain Ard kept its doors open - indeed, in 1969, the club was opened to house refugees fleeing the pogroms. Albert was particularly proud of the fact that even in a time of bitter and deadly division, both 'Officials' and 'Provisionals' would frequent the Cluain Ard bar — where politics were always left at the door and the lingua franca was Irish. During the blanket protest and hunger strikes, he was among nationalist civic leaders who supported the prisoners Five Demands.

He became the first Ulster President of Conradh na Gaeilge in 1979 and held the position until 1982 — some of the most tumultuous years of the 20th Century – and served as President of the Oireachtas when it came to Belfast in 1997.

Amazingly, despite his hectic schedule atop the Irish language movement, Albert managed to forge a stellar career as a much-sought-after engineer and was recognised for his key role in the rebuilding of the Grand Opera House. In 1997, he served as Uachtarán of the Irish language arts and music fest An t-Oireachtas when it came to Belfast for the first time. His professional skills were also put to the use, gratis, of the Gaelscoil movement to enable the building and expansion of Bunscoil Phobal Feirste on the Shaws Road. 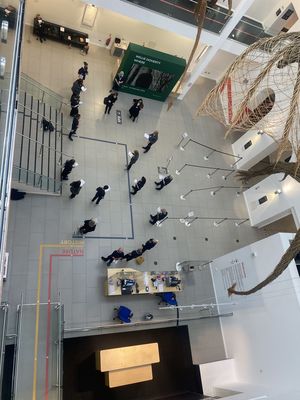 Unexpected guests from past at Ulster Museum Centenary exhibition 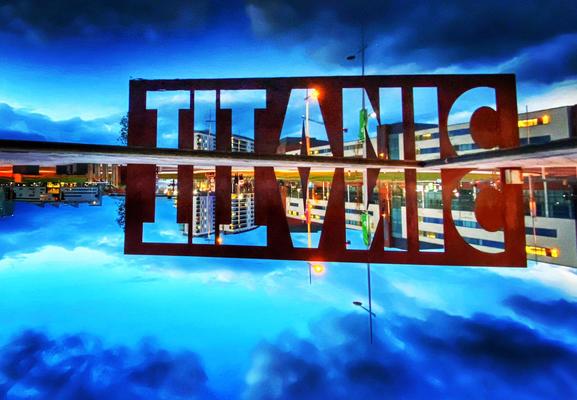 Tech for good might just bring Belfast back together - literally 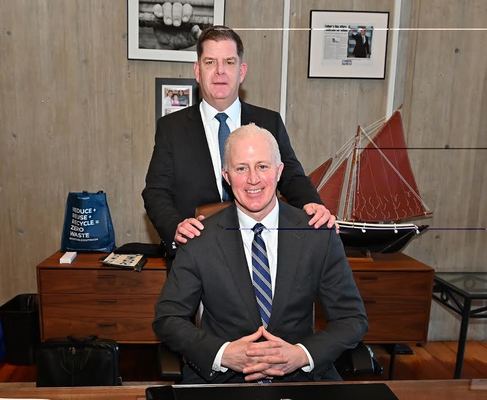