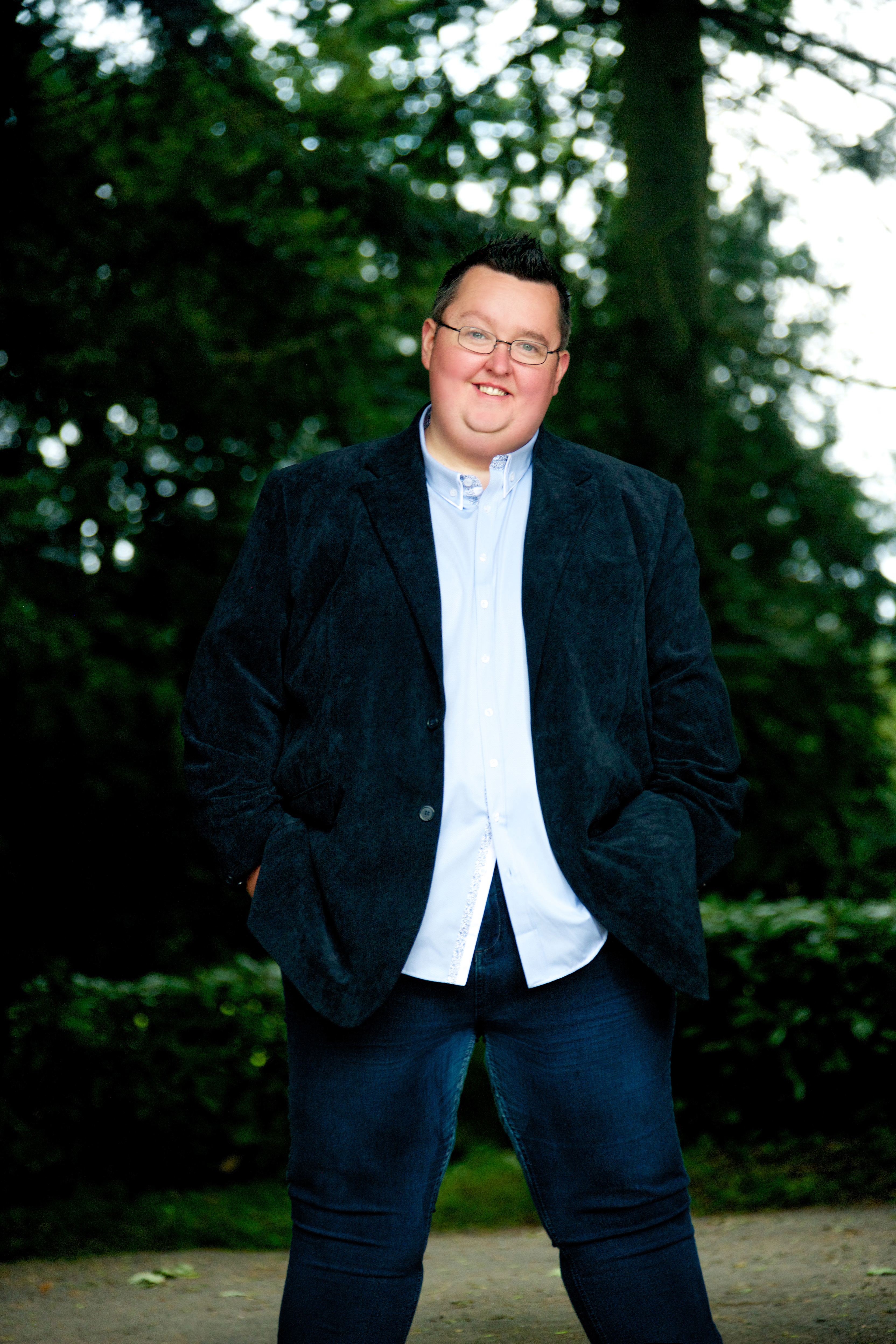 HE toured the pubs and clubs of Belfast making his name as a Garth Brooks impersonator, but now John Rafferty is setting his sights on making it as a country music artist in his own right.

The Falls singer is taking the first steps towards his ambition when he launches his new CD, ‘Shake of a Hand’, this Friday at the Lodge Hotel in Coleraine.

John is also well-known for his appearance on the BBC talent show, The Voice, in 2014. He stuck to his traditional country music roots on the show as he performed the John Denver classic hit, ‘Country Roads’, in his blind audition.

John says the experience was invaluable.

“It was one of the best things I’ve ever done,” he said. “I was really pleased to get down to the last 90 contestants out of about 69,000 people.

“I’ve no regrets. The BBC were excellent looking after me and my family and it was a great experience for me singing as myself.”

The country music singer says he’s now concentrating on getting a live band together as he furthers his music career.

“The aim of my new CD is really to promote myself as John Rafferty as an artist and a singer,” he explained.

“I am working towards getting a live band together and doing the local scene as well. Of course, I am well-known for my Garth Brooks tribute act and I will continue to do that as it’s ever-popular with my fans.

“I want to try and push myself as a country music artist and that’s my main aim.”

The West Belfast man has been singing in public since he was 17 years old and he has his father to thank for his love of music from a young age.

“It was my dad who got me listening to older stuff like Elvis Presley and Doris Day but I grew up listening to Garth Brooks. My friends were interested in swing, pop and rock but I was into country music so I had a very different taste to them in music.

“I started off doing a lot of charity work and then made my name doing my Garth Brooks tribute act and that’s when I started doing plenty of gigs and made my name that way.

“I started singing in public when I was about 17 years old and it was mainly pubs and clubs in West Belfast before I moved on to make my name as a Garth Brooks impersonator.”

John Rafferty will launch is new CD on Friday, March 4 at the Lodge Hotel in Coleraine. Doors open at 7.30pm and the launch begins at 8.30pm featuring many country music stars including Hugo Duncan, Crawford Bell, Declan Burke and Billy McFarland, the Benn Sisters and more.

John will also be supporting Ireland’s number one country star, Derek Ryan, on Friday, May 6 at Crumlin United FC.