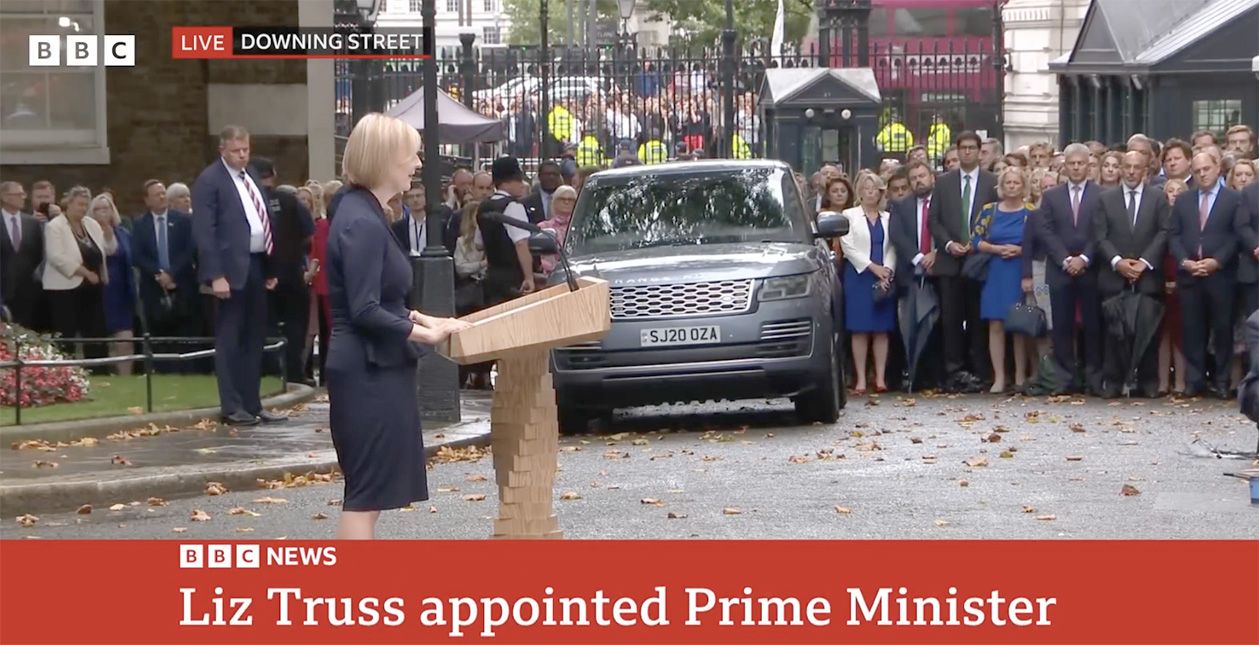 IT’S one of those weeks when  you don’t know whether to laugh or cry.

England now has the extraordinary spectacle of a living miracle for a new Prime Minister. It’s nothing short of miraculous that an individual can be utterly vacuous and an ideological fanatic at the same time, but, my God, Liz Truss manages it. She is devoid of principle, personality, charisma, ability or charm, obviously, but at the same time represents a turn for the extreme right that few of us thought possible after the fall of Berlin to the Soviet Union.

That makes her sound remarkable, but that’s not even true, she isn’t. She is so utterly unremarkable that remarks seem gratuitous.

Our national tragedy, however, is that this amoeba of political life – transparent, useless and without definitive purpose, yet turning in a right-wing circle of self-perpetuating movement – is now the person with whom we living in this jurisdiction must seek political leadership and partnership.

I cannot believe I’m writing this.

Mad World at the back gate of Downing Street as Truss speaking. pic.twitter.com/tVelXn2c0V

Her so-called policies, direct from the combined tombstones of Nietzsche, Thatcher and Pinochet, promise to exorcise all idea of agreement, treaty, commitment, morality or social contract. The commitment to exit the European Convention on Human Rights will finally end all hope for the Good Friday Agreement and threaten our hard-won peace; this, in concert of course with her determination to extinguish the rights of citizens and minorities across her “four nations”.

She has her eyes set on workers and their rights, just as workers find their independent voice, organisation and impact. Meanwhile, she does not have her strangely swivelling eyes set on the children, elderly and disabled who will die this winter due to the laissez faire economics that will protect the profiteers and capitalist overlords despite the carnage the cost of living and fuel catastrophe wreaks.

Meanwhile, the DUP do nothing other than wait to see if they can line up for scraps from the table of Miss Havisham. Will this new variation of British PM deliver some face-saving measure that allows them to claim victory in a battle only they are engaged in? Jeffrey Donaldson has been asking. “Please, sir, can I have some more?” in Westminster so long he has lost all sense of reality and realpolitik. Meanwhile, we non-DUP idealogues are living with the administration of outdated policies delivered by unelected civil service, and perhaps more scarily, a polity that expects nothing to change.

Of course, the only power available to the self-impoverished DUP is at the devolved Executive table, but they stay away believing that if they hold out their seat at that table will somehow magically transform from deputy to First Minister. I don’t know if they even believe that themselves anymore.

How they think they can insulate their political fortunes from economic devastation is anyone’s guess, but this is the party that squandered the unprecedented economic potential offered by the Protocol while blaming everyone else, so who knows?

To top the hilarity no Tory gombeens want the job of Secretary of State, except for Conor Burns MP – the man who so desperately wants it, but hasn’t been appointed. Always the bridesmaid, eh Conor?

So, what are we to do now? It would seem entirely  ludicrous not to build own our nation and leave this madness behind.  Anyone pretending otherwise will soon wise up. 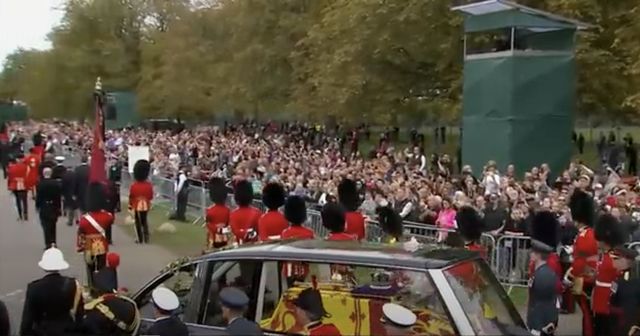 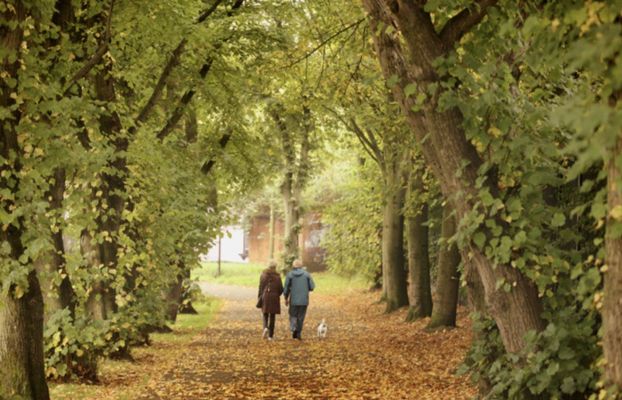 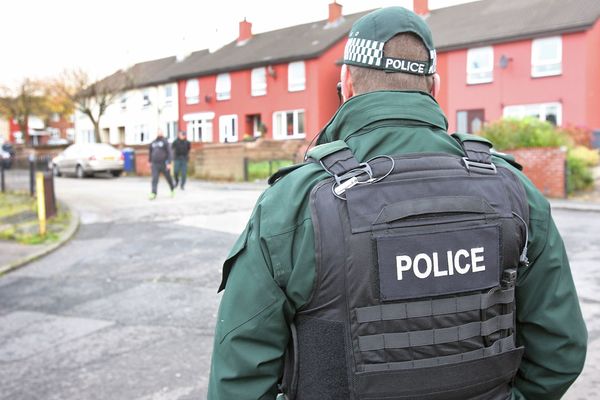 ANDRÉE MURPHY: Rightful concern over police appetite for the job