ANDRÉE MURPHY: South’s still not at peace with its past 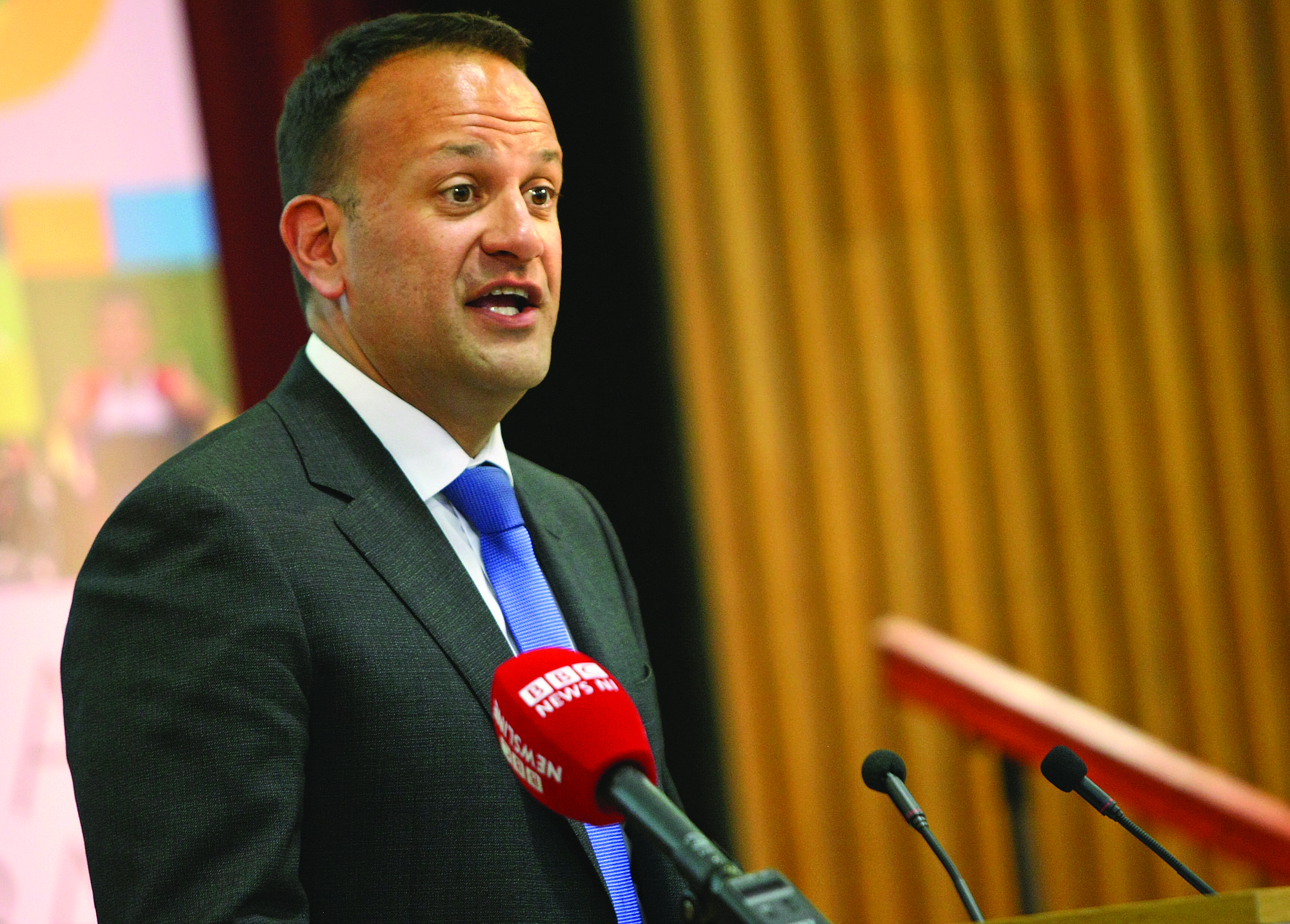 ACKNOWLEDGEMENT: Leo Varadkar, while Taoiseach, admitted that successive Dublin governments had turned their back on Northern nationalists.

IF this centenary is such a celebration, why is the Southern government not planning a Freedom Day series of events?

If the same 26-county statelet is so confident in its partitioned skin why is there no Minister for Freedom’s Centenary planning the fireworks display and the gathering of post-colonial ambassadors to raise a glass to 100 years of na Sasanaigh going home?

As the first ‘country’ to overthrow the might of the British Empire, surely this would be a moment for the world to gaze in wonder at the miracle of 1921 in Ireland, which paved the way for India and much of the continent of Africa. So why is there zero commentary on this?

And now, just as the country enters a transition to unity, it is uneasy about that transition and handling it in a cack-handed way. Since the treaty debates of 1921 successive Dublin governments have dodged their responsibilities to its citizens north of the border, and, shamefully, 100 years later, rather than seeing the potential of the current constitutional debate to make remedy, it takes a slíbhín approach.

It is instructive that government parties in Leinster House are not bothered with any such concept and only focus with sporadic paroxysms of whether the Northern brethren will engage in moments of “reconciliation”. There is a fixation on the goers and non-goers of an ill-conceived and poorly-executed internal church service in Armagh, yet an unspoken assumption regarding the ‘Free State’ representatives’ own internal reflections, or lack of.

Of course, there is nothing coincidental about the governmental decision to let this part of the decade of centenaries slip past with a purely Northern focus. Southern ‘celebration’ is not on the agenda, and neither is the discussion on why that may be.

100 years ago the Anglo-Irish Treaty debates not discussing the partition of Ireland in any meritorious depth, with many deputies unable to properly engage with the Northern parliament already established, or its consequences, tells us about the nature of the ensuing state. It has never come to terms with its own citizens living in the North, whatever their religion or identity, and abandoned then to the whims of an apartheid state, systemic poverty, discrimination and violence. And in classic Irish avoidance, during all of that time it has never talked about that lacuna very much, if at all.

The truth is that the South is not at peace with its history, nor with its partitioned present. There is an unspoken but collective guilt about its past and its failures to meet its national obligations. And now, just as the country enters a transition to unity, it is uneasy about that transition and handling it in a cack-handed way. Since the treaty debates of 1921 successive Dublin governments have dodged their responsibilities to its citizens north of the border, and, shamefully, 100 years later, rather than seeing the potential of the current constitutional debate to make remedy, it takes a slíbhín approach.

During the peace process it took a partitioned approach – violence in the North, solution in the North, peace in the North – hoping that Dublin could take the kudos but offering little by way of responsibility. The only exception being in 2017 when the most unlikely of Taoisigh Leo Varadkar acknowledged the nationalist nightmare and acknowledged the legacy of abandonment by successive governments.

But that swallow did not make a summer and the stubborn lack of energy for engaging in the constitutional debate, and making plans for the inevitable border poll can only be interpreted as modern insecurity. A state so totally insecure at its foundation, is insecure in a process of transition, and insecure about its future. How could such a state celebrate? Thankfully though it has enough self-awareness not to try. 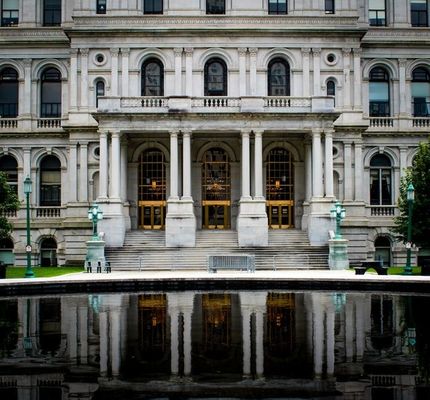 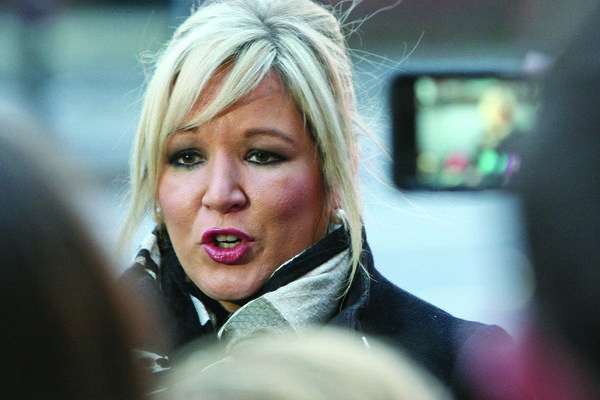 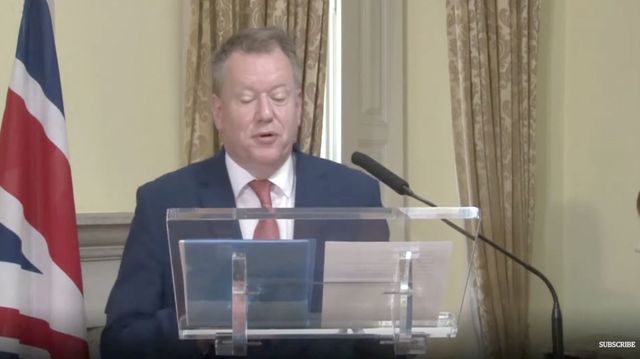