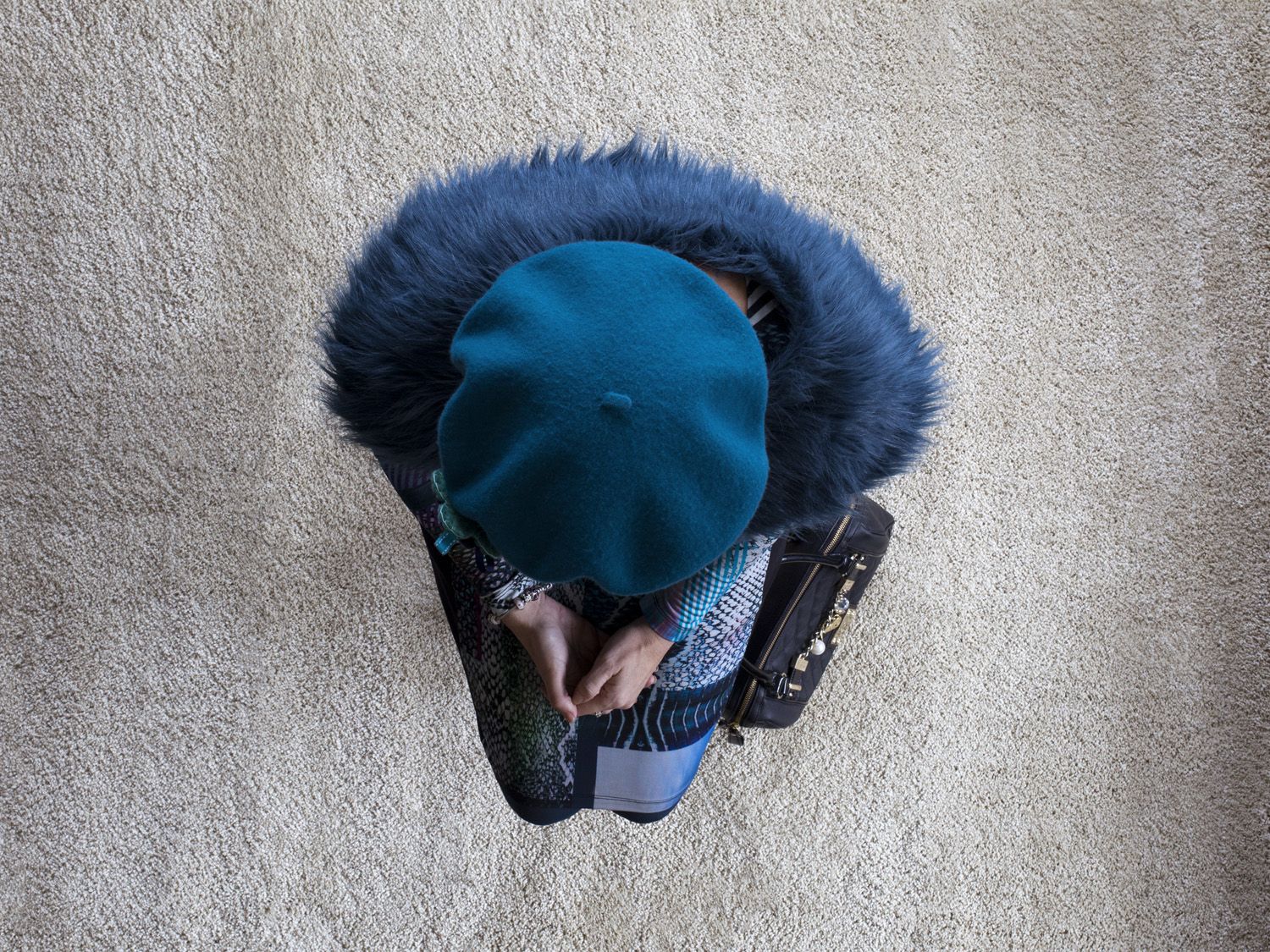 'ORDNANCES AND ANGELS': The stunning photos of Ruth Gonsalves Moore

Have you felt the pull of the winter solstice? Amplified this year by an extraordinary planetary shift? Fiona Ní Mhaoilir has.

I first came across Fiona when viewing her exhibition in the Ulster Hall. The council used to support visual artists by providing a space there as well as one in the Waterfront but then someone decided to stop doing it.

I heard a rumour that councillors complained no one turned up to the openings. But having been to many that were well supported I find this hard to believe.

Maybe they thought that all it takes to drum up support for an art exhibition are pictures on a wall and a tray of wine.  Anyone involved in visual arts knows it takes much more. Fiona on that occasion showed a series of drawings she had completed while watching on TV the issues that many churches were having.

Later, her exhibition in Platform arts (another arts organisation moved through redevelopment in the city centre) showed with wooden pegs and humour every visual arts movement there has ever been.

For this planetary shift we are experiencing she has made an artist print called Blue Lunar Movement 1 Embossed. This is not an editioned print, meaning there is only one  available. You can see the lunar movement on the Platform Arts website alongside Marcus Patton’s Plague year, Coby Moore’s, When the Light Falls, Rene Mullan’s Sunflower, West Belfast printmaker's Josephine McCormick’s View over Cavehill  and many more.

Ruth Gonsalves  Moore was running community development and equality programmes during the years I was also running them. We moved in the same circles and breathed the same air. Fast forward and I discover she has an aching desire to go to Art College.

Photography being her passion, she delved deeply into her lived experience and produced an amazing series of photographs called Ordnances and Angels.

I selected one of her pieces for an exhibition I curated  for the 4 Corners Festival and installed in the Duncairn. While the exhibition was short it did give viewers an opportunity and space to look at how artists in Belfast have been depicting religion and spirituality in contemporary exhibitions in the city (personally I think it could be expanded on ).

Ruth is currently in Fermanagh working on some amazing cross border work with arts as the catalyst and has recently produced some achingly beautiful images of the area.

About the images she says: "Ordinances and Angels is about the observation of dress codes for worship and in particular the practice of head-covering within an evangelical Christian tradition. The creative photographic approach engages with the belief and conceals to reveal."

As a non-churchgoer, part of an artistic thread I have been exploring is visiting every church in Belfast for a service.

The Andersontowns News was the first newspaper to report on this a number of years ago. Many things have struck me over the years and I’m not the same person I was at the beginning of the experience.

I was surprised by what I found and my visual imagery has changed a great deal because of it — perhaps the biggest surprise of all. But not quite. So it’s with this spirit of peace on earth and good to all men (and women) that I share there images today.

Many Gallery’s are open up until Christmas Eve. There are also many groups shows continuing until lockdown comes: The Engine Room Gallery and Fenderesky Gallery are particularly good points of call.

The  Joy Gerrard exhibition at the Golden Thread gallery is closed is closed but there is an excellent interview of her work below.

If you taking a trip out of the city — and are allowed to do so — a visit to the FE Mc William Gallery near Banbrige is a refreshing jaunt.

I’ve not seen the British Museum touring exhibition there yet which spans over 100 years of modern art. They also hold the collection of Alexander Walker, film critic of the Evening Standard. Alexander was originally from Portadown and collected widely ranging from Pablo Picasso and Henri Matisse to Lucian Freud, Bridget Riley, David Hockney and Vija Celmins. The exhibition is moving onto the National Gallery in Dublin in Feburary. But at the moment so much is subject to change.

Perhaps the ultimate lockdown exhibition will be happening in London at the Royal Academy next year, The Arrival in Spring by David Hockney.

For anyone on a social distanced visit to Portaferry over the festive season, Dylan Thomas Patrick Malloy has an exhibition in the Market house until 23 December, from 6-9pm every evening or by appointment. He’s been off travelling and came back with images to share and stories to tell. What is the truth behind his Asian Saint?

The NI Science Festival has launched its programme with lots of interesting events at that exciting science/art interface. The fest includes some lovely opportunities to get on Strangford lough and forage with a canoe.

Almost finally, if your stuck for a gift why not simply give someone a sketchbook and some mark-making implements. What I would have done for new felt-tips of my own as a child? Admittedly, I learnt to share with having them divided with three sisters but sometimes creativity just needs a little isolated nudge.

I am heartened by news that artists donated art supplies to some food banks during lockdown and if you can give a child the gift of self expression, they will never feel alone.

Finally thanks to a reader who sent me a video of Orville Peck declaring all Country is not bad, but I’m not so sure. What do you think?