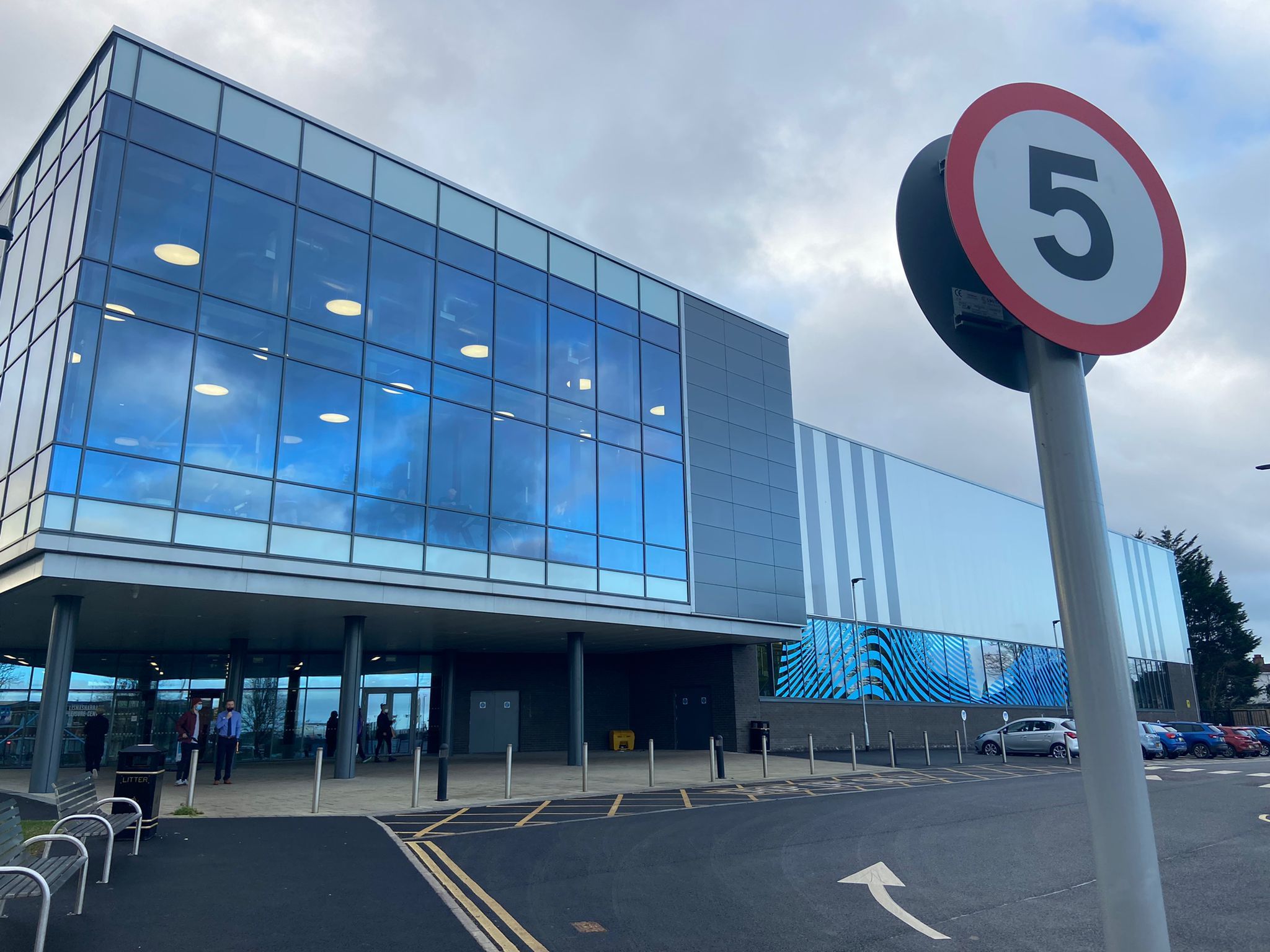 Councillors will consider the proposal at today's (Friday's) meeting of the Council's Strategic Policy and Resources Committee.

In its report, the Council said a "small but steady stream" of incoming asylum-seekers has been "accelerated" by conflicts in places like Syria, Afghanistan and Ukraine, noting the "unique set of hardships" those fleeing conflict face.

It said its City and Neighbourhood Services had "received a number of requests seeking free of charge or substantially reduced rates for asylum-seekers to access our leisure facilities."

Very happy to second the proposal for free use of Council leisure facilities for asylum seekers and refugees at Committee today. Important to welcome those who come to our city to seek a better life at a time when the Tory Govt are so hostile

The Council noted that amongst the difficulties faced by asylum seekers are an inability to work or open a bank account and that they must survive on £39 per week – "about half of what others on benefits would receive."

The report described asylum-seekers as "extremely isolated" and added "many are suffering from the trauma of the refugee journey."

Mental ill-health is also "particularly high" amongst asylum seekers while "extreme isolation" can hamper the "their sense of integration and inclusion in Belfast", the Council report said.

"Leisure provision can be key to asylum-seekers’ long-term integration but, moreover, in the short term, an essential means of alleviating isolation, mental health issues and the trauma associated with the refugee experience," it goes on.

Councillors will consider giving asylum seekers free Health and Fitness Membership at leisure centres for a period of three months and a reduced rate membership of £5 per month for subsequent three-month blocks.

The initiative is supported by the Law Centre NI's Migration and Justice Project, which has outlined "many barriers to asylum-seekers wishing to exercise."

"For example, asylum-seekers living in city centre hotels do not have ready access to public parks," it said.

"Fear of racist hate crime discourages asylum-seekers from walking and jogging in areas of the city that they are not familiar with. The costs associated with many sports is, of course, a major barrier."

The group said the proposed scheme would promote improved mental and physical health and increase "opportunities for integration" for asylum seekers.