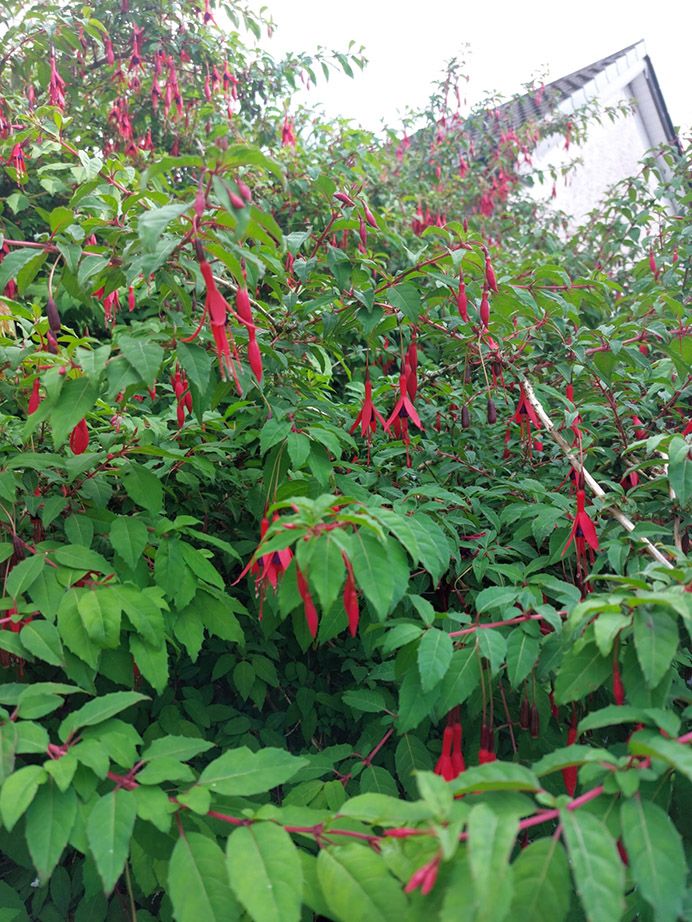 SUMMER THOUGHTS: Warm memories of granda and Nana’s fuchsia and roses help to lift the mood

WHEN my grandfather married his second wife, my Nana, the 1970s were beginning.

It was to be a decade marked by global turmoil, as the Cold War seemed in perpetual volatility with war in Vietnam, Lagos and Cambodia, and later Afghanistan, threatening to spill into nuclear war at any time. It was to be a decade marked by an oil crisis that brought economic crisis, creating the conditions for out-of-control inflation and a sharp fall in living standards and a rise in global unemployment. Worldwide, there was a kickback against human rights, with horrifying state violations witnessed on this island, Latin America and in Africa. The 1970s seemed like a dark and desperate place to begin a new life.

But he and my Nana moved with their humble possessions into what they called a “chalet bungalow” on the outskirts of Dublin, in Shankill. It was a mobile home with a large garden, for which they paid a nominal rent as they both entered their lives of retirement. My grandfather, a toolmaker, and my Nana a member of the British Women’s Airforce, set to creating a garden that was their oasis from world sadness.

Everyone visiting entered via the rear picket gate. There was a front door, but no-one, not even the milkman, used it. The gate opened to a space with a vegetable garden and greenhouse to the left and an ornamental garden to the right. To the left were the season’s delights, tomatoes in the greenhouse, lettuce and broccoli in the ground, potatoes in trenches and rows of gooseberries, blackcurrants, raspberries and strawberries. They were pretty self-sufficient with their Dig for Victory experience, only buying flour and yeast for bread, meat and eggs. But it was to the right that everything got very interesting.

In the ornamental garden were my Nana’s beloved dahlias, growing beside standard roses and fuchsia. In between were dotted geraniums, marigolds (loads of marigolds as she said they kept the greenfly from the roses), and lobelia galore. And weaving in between all of them was the prize exhibit – my grandfather’s home-made model railway.

Me and my brother would barely have our coats off before we asked him to put the railway on and Frank didn’t take much persuading. He had built full villages, stations and changing posts. Bridges and scenes of Scottish Highlands and Welsh valleys ran right around the garden. He bought models of his beloved steam trains, and built the tracks for them all.

While we waited for him to get them going, he would tell us all about the trains, where they went, their timetables and purpose.

We would listen as blackbirds, blue tits and robins walked across the tracks, looking like giant train inspectors with little model people, waiting at the stations.

And then he would “put the pump on” and on would come the waterfall which ran over the tunnel he had fashioned, to give the Flying Scotsman’s journey some drama. And we loved every second.

When we went inside Nana had butterfly cakes made with real cream and jammy coconut buns ready, and we were “forced” to eat one of each.

And in that Shankill oasis, international turmoil, fear and despair were put to the side, we were safe and nurtured.

In these painful days I think of it often. 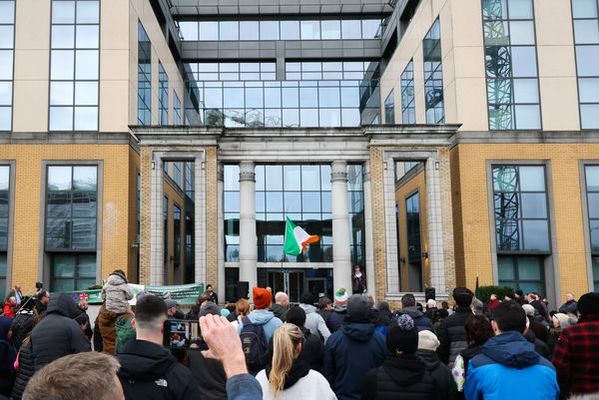 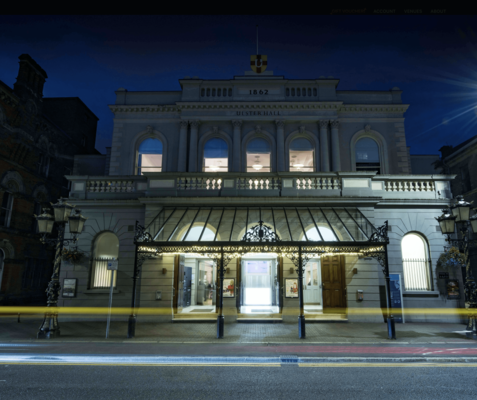 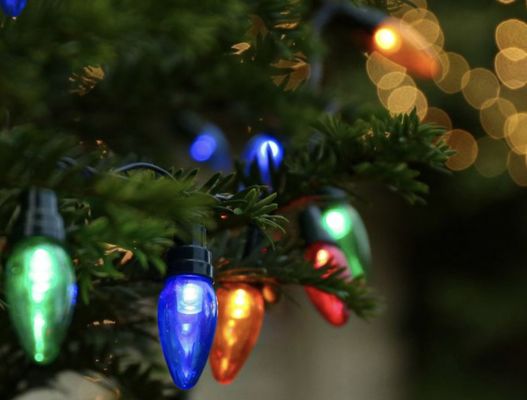