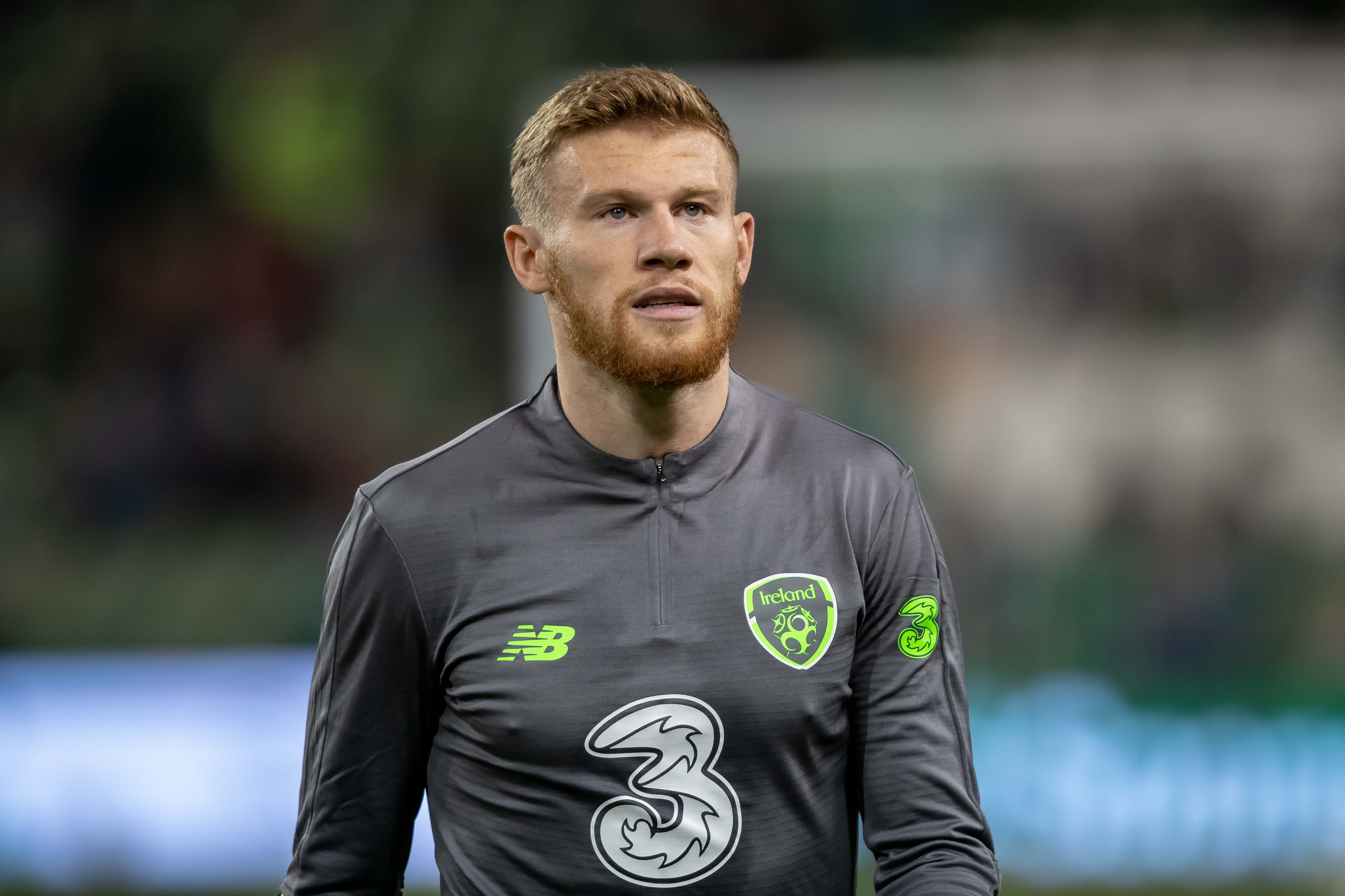 The letter has received an enormous response online. It’s his hope that the letter can start a constructive debate on a divisive issue that appears at the same time every year, even though the story never changes. Here’s the letter…

I note that BBC Sport NI and BBC News NI report again on the James McClean poppy issue.
You will be aware that this story has been around since James McClean first broke into the English Premier League. You will also be aware that it has been his unwavering position from the off that he will never wear a poppy. You will further be aware that while he receives year-round abuse from the stands and on social media over his refusal to wear the poppy, this abuse – up to and including death threats – increases considerably­ every year when this story rears its head again.

Against that background, I am appalled that BBCNI continues to churn out this story every year – and with such prominence. There is nothing in this report that moves this story on. His current club acnowledges and supports his right to refuse to wear the poppy, as have his previous clubs. James McClean’s response every year is utterly consistent and dignified.

Given the bitterly divided nature of the poppy debate in the north, I strongly believe that the continued reporting of this story is irresponsible. I further believe that, given the volatile political atmosphere in England caused by the continuing uncertainty and hostility occasioned by the Brexit debate, this reporting puts James McClean in a very vulnerable position both at his place of work and in his personal life.

I note that other media outlets similarly report on the issue on a regular basis, but I am required to pay for the BBC.

Best wishes, and thanks for taking the trouble to read this.

Responding to the letter, a BBC spokesperson said: "Stoke City FC issued a statement at 10am on 30 October to confirm that James McClean would not be wearing 'a Remembrance Day Poppy on his match shirt for forthcoming games against Middlesbrough and Nottingham Forest'. Our online report described James’ decision and also the club’s support for him, including 'his right to follow his own convictions'.

“We understand that the decision to wear a poppy is a matter of personal choice - a position elsewhere endorsed by the Royal British Legion.

“We have an established mechanism for receiving and dealing with editorial complaints. Our preference is for audiences to get in touch with us directly through our dedicated website bbc.co.uk/complaints. This ensures that comments, queries and complaints are seen by relevant BBC managers.”

Daily Belfast can confirm that an accompanying complaint was also made through the BBC's telephone complaints procedure.