Boxing: Immaculata take Club of the Tournament at Boy and Girl Irish Championships 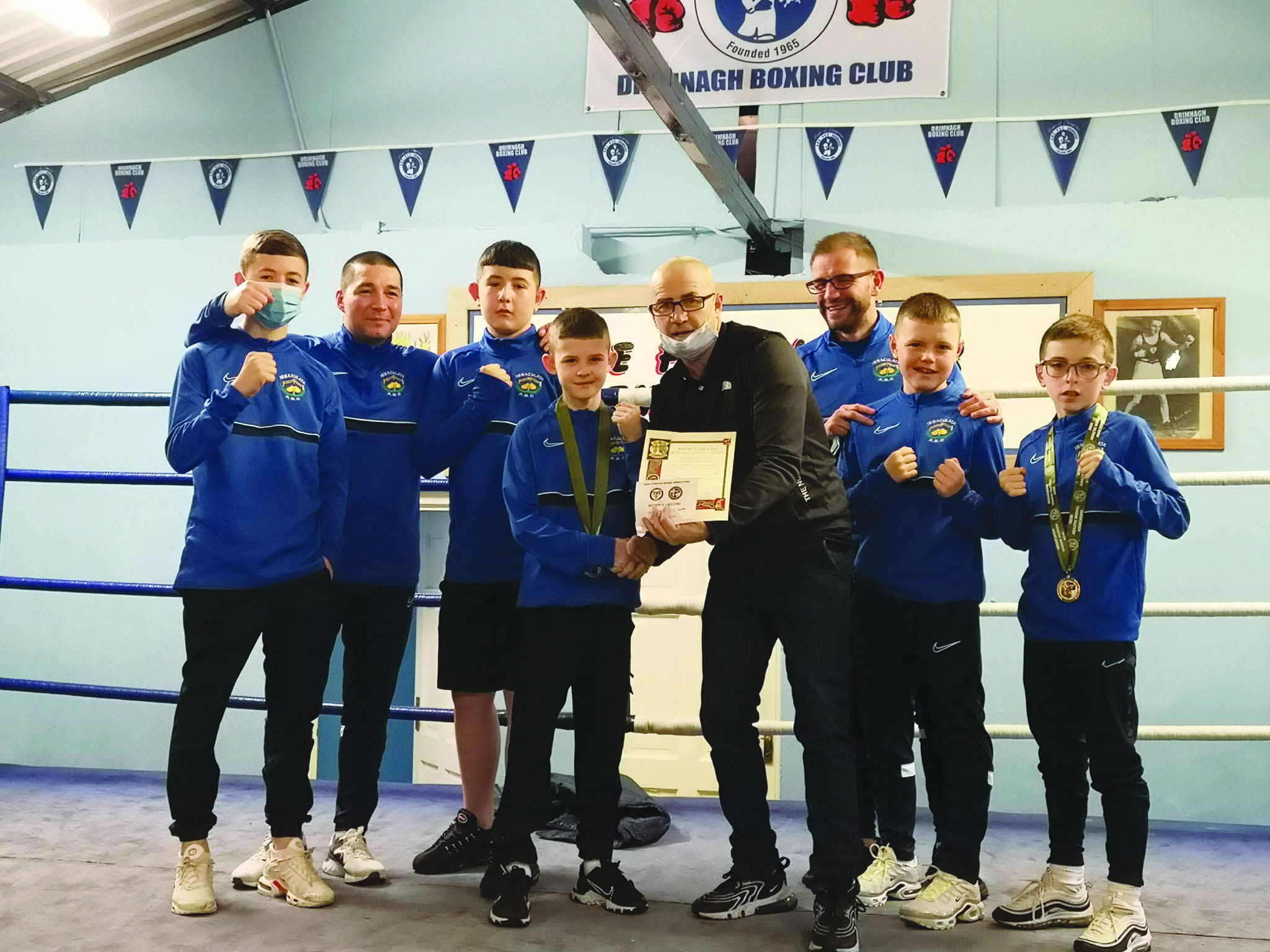 The Immaculata champions and coaches pick up their award

THE success continued for Immaculata over the weekend as the club was celebrating six winners at the Irish Boy and Girl 1 & 2 Championships in Dublin.

On Saturday, Jude Reilly claimed the 29kg Boy 1 title with a second-round stoppage against Cove's David Quigley. Lee Largey-Snodden was a 4-1 winner against Kristian Jubani, while Kai Daynes forced a third-round stoppage against Daithi Kelly at 44.5kg and Francis Regan was victorious at 46kg, getting the better of Galway's Bernie McDonagh on a 3-2 split.

There were also walkovers for Thomas McFarlane and Carly Voyle who took the Boy 3 29kg and Girl 1 31kg titles respectively.

The performance of the Immaculata team saw them help land the Club of the Tournament award, testament to the work going on at the Divis club under the watchful eye of coaches Gerry 'Nugget' Nugent, Martin Lindsay, Frankie Slane and Alfredo Meli Snr that has produced 10 Antrim, 15 Ulster and seven Irish titles this year.

The club would like to thank the local community who rallied behind their efforts, donating money to help send the team to Dublin that required an overnight stay in the capital.

Elsewhere at the weekend, there was also Boy 1 success for Conal Dunlop from St Paul's who was 31kg Boy 1 champion, defeating Raphoe's Taylor Parke 4-1; Saints' Owen McCann who scored a UD over Ronan McBrearty at 40kg; James Rooney from Gleann who was 5-0 winner against Tadgh McCarthy at 48kg; Glengormley's Padraig Scott at 50kg with a third round stoppage against Kingston Olumva; and Holy Trinity's Anthony Crickard at 59kg thanks to a 4-1 split win against David Faulkner.
The Boy 2 finals on Sunday saw Clonard's Robert Quinn overcome Michael Stokes from Oakleaf, 5-0. 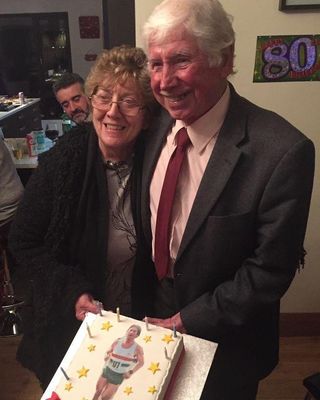 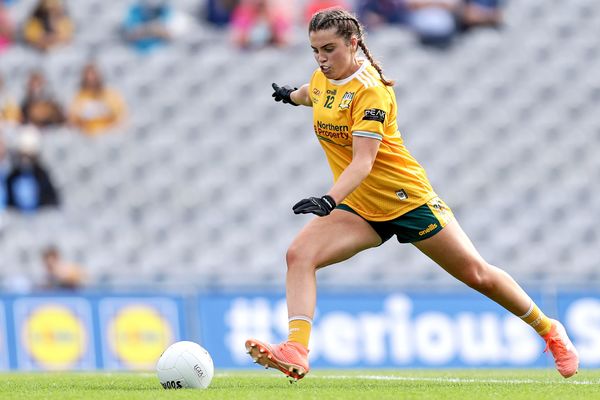