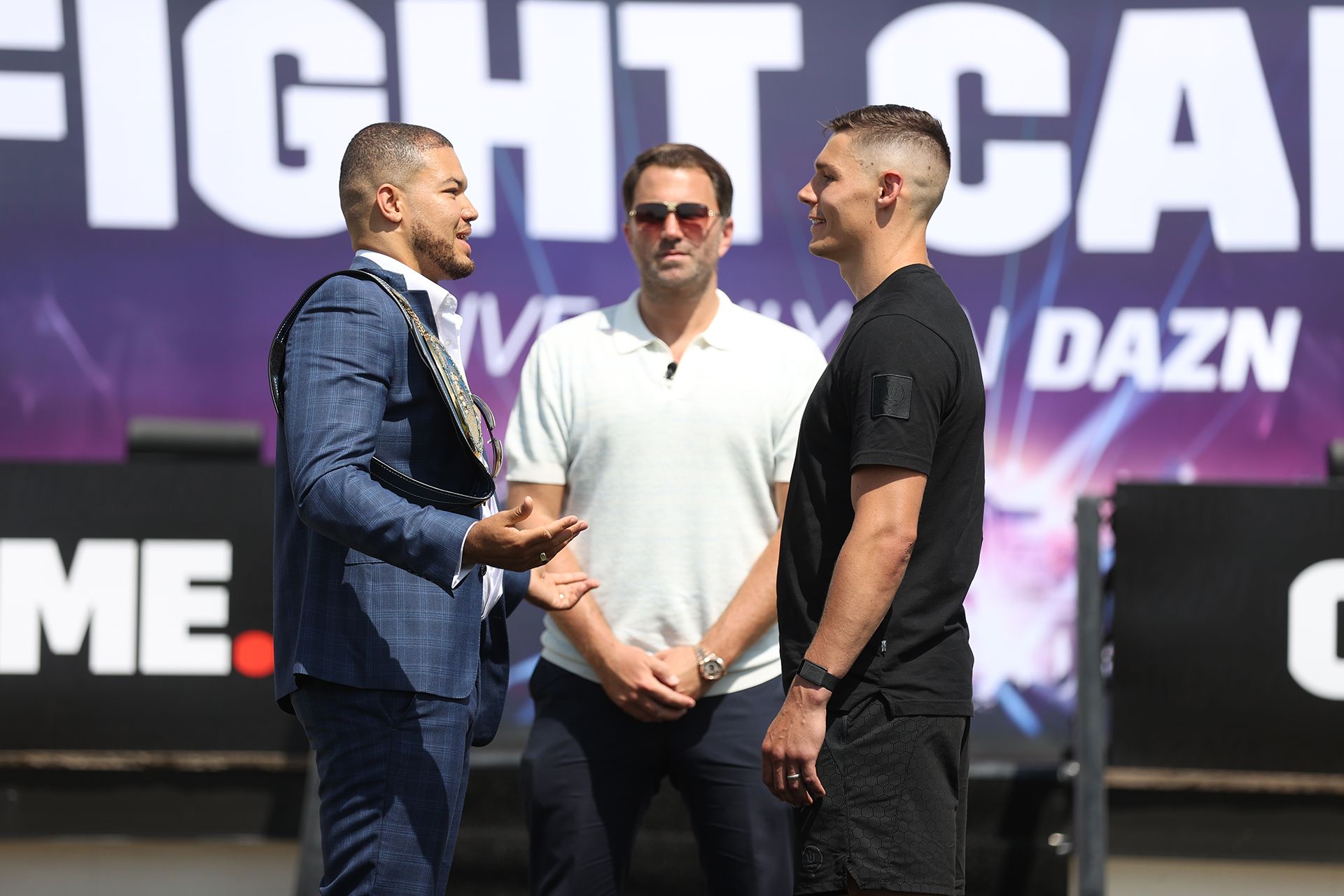 TOMMY McCarthy and Chris Billam-Smith came face-to-face on Monday as it was officially announced the pair will tangle on July 31 for McCarthy's European, Billam-Smith's Commonwealth and the vacant British cruiserweight belts.

The fight will take place at Matchroom HQ in Brentwood, Essex on the first of three 'Fight Camp' cards that will be televised live on DAZN.

The plush garden of promoter Eddie Hearn's offices and former family home also played host to Monday's launch with both fighters in attendance and while the exchanges were mostly cordial, both men have predicted they will win in convincing fashion.

The victor is expected to earn a shot at world honours and with so much at stake, both men know this will be a defining night in their respective careers.

McCarthy believes he is superior in all departments and scoffed at his fellow-30-year-old's predictions of victory.

"Chris has had a good career thus far, but he's been matched well," said McCarthy.

"His team have rushed this. He's been calling for this fight for the last year-and-a-half and always been very respectful, but before the last one (McCarthy's win over Alexandru Jur) he took to Twitter and said he is going to punch holes in me. It will be snowing in the desert before that happens.

"I just think this is too soon for Chris - two fights too soon - but this is the last hurdle we have to jump over to get the big one.

After retaining his Euro title with that convincing win over Jur last month, McCarthy promised to "slap the head off" Billam-Smith as it was announced they had signed to meet next.

That comment stemmed from what the Belfast man perceived to be a lack of respect from the Englishman in that social media post and has added further spice to an already mouthwatering clash.

"It gives me added drive because I've been a pro for a clatter of years and never had a domestic rivalry or needle," he added.

"To be honest, there was no needle. Chris has always been respectful but I don't know what happened that day. Maybe he was on the drink or something and went on Twitter talking madness. He asked for it so now he's going to get it."

Billam-Smith was quick to scotch that particular accusation and said his post in the week of McCarthy's last outing was simply to force the West Belfast man into signing to fight him.

Like McCarthy, the Surrey native is very confident of victory and believes he will do it inside the distance.

"I haven't drank in nearly seven years so it wasn't that," he countered.

"I just saw a couple of interviews where it looked like he didn't want the fight and thought he deserved a world title, so I did what I had to do and got the fight.

"These fights and these belts are the ones you want. I've been in a lot of domestic fights and I enjoy them. These belts are all a step to a world title so this is a great fight to have and a great scene for it.

"We always go in with a game-plan and if you can get them out of there early and not go to points then you want to do that.

"I respect Tommy with his boxing ability. I know is is a good fighter but I just believe I get to him, break him down and stop him in the middle rounds."

🗣️”This is a great chance to get on Fight Camp! I'm buzzing for it, this is the last step before a World Title“ - @Tommymac90 #FightCamp #McCarthyBillamSmith

Unsurprisingly, McCarthy was quick to disagree and says he will make the Shane McGuigan-trained fighter pay for what he considers a lack of respect.

It is sure to be a fiery build-up but also one that will capture the public's attention and catapult the winner to stardom and that world title opportunity.

"Not a chance," the Lenadoon man responded to his rival's prediction of a stoppage win.

"I'm coming in here to do damage to Chris. He has been respectful for the last year but there is no need for this. This is the gentleman's sport but now I'm getting ready to let them (hands) go." 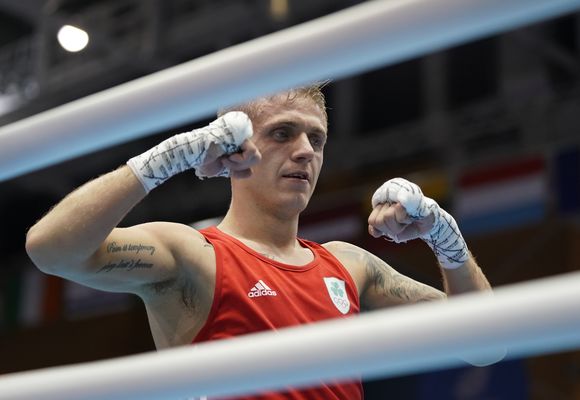 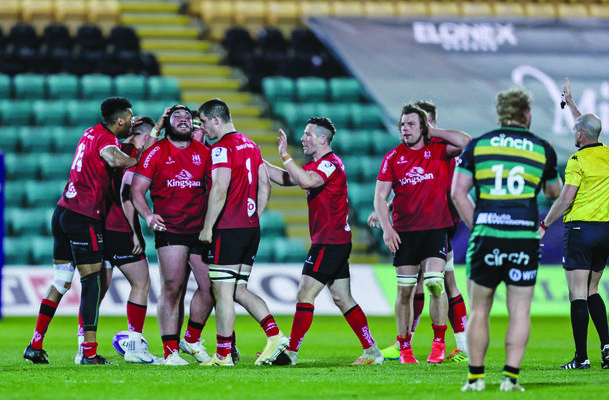 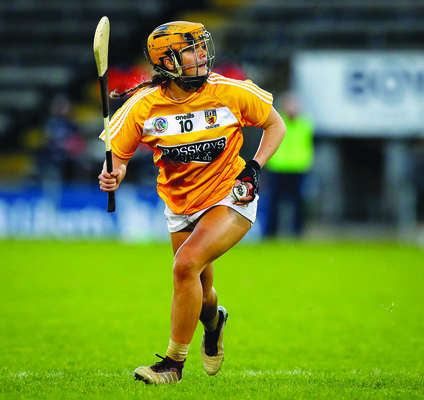