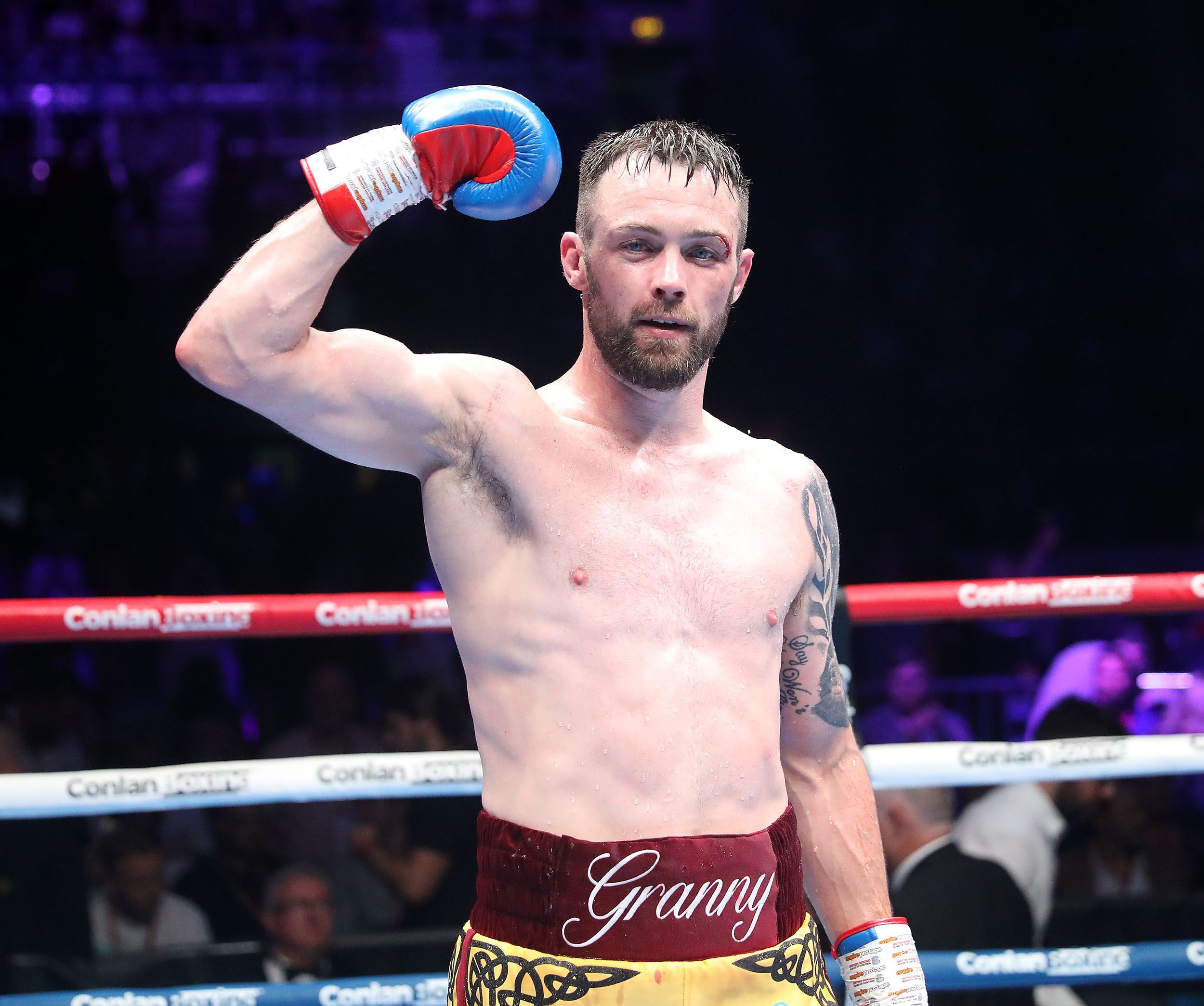 Padraig McCrory is set to roll the dice as it is confirmed he will set-up to light-heavyweight to face Leon Bunn for the vacant IBO belt in Frankfurt, Germany on October 22.

'The Hammer' was initially slated to challenge Gustave Tamba for the EU super-middleweight title on the same date in Galway, but the offer to travel to travel and face Bunn in his home city was too tempting to turn down.

Conlan Boxing had intended to make McCrory their top-of-the-bill in Galway next month for a homecoming of their prospect Kieran Molloy, but that fight night has been shelved given the opportunity for the St James' man with Molloy and Kurt Walker hoped to also fight on the Germany card that is promoted by Wasserman Boxing.

“I’m relishing the opportunity to become the IBO World champion, fighting in Leon Bunn’s backyard adds an extra fire in the belly and will make the rewards of winning this title so much sweeter," said McCrory who will put his unbeaten record on the line.

"I’ve seen plenty of Leon Bunn, he’s a really good boxer, but I don’t think he can take my power for 12 rounds."

Moving up in weight to take this massive opportunity

Thanks to @conlanboxing for getting this over the line

Moving up to a new weight class will raise some questions as to whether McCrory's explosive power will carry and he will tangle with a highly confident rival whose record stands at 18-0 with nine of those victories coming inside the distance.

However, in McCrory, Bunn will be facing his first unbeaten opponent and whilst he will have home advantage, he the scorecards may not come into it should the West Belfast man detonate on the German.

It would be a huge win for McCrory with the IBO title opening doors to even bigger opportunities and for this reason, his manager Jamie Conlan believes it was a no-brainer to accept the challenge when it was offered by promoter Kalle Sauerland.

“We were planning and preparing for the EU title but this opportunity came up and Pody jumped at it," he confirmed.

"I totally believe going into the lion's den will bring out the best in Pody McCrory.

"Leon is a very good, accomplished boxer and Pody has knockout power in either hand, both guys come in undefeated with great confidence and I believe it will be a very entertaining fight.“