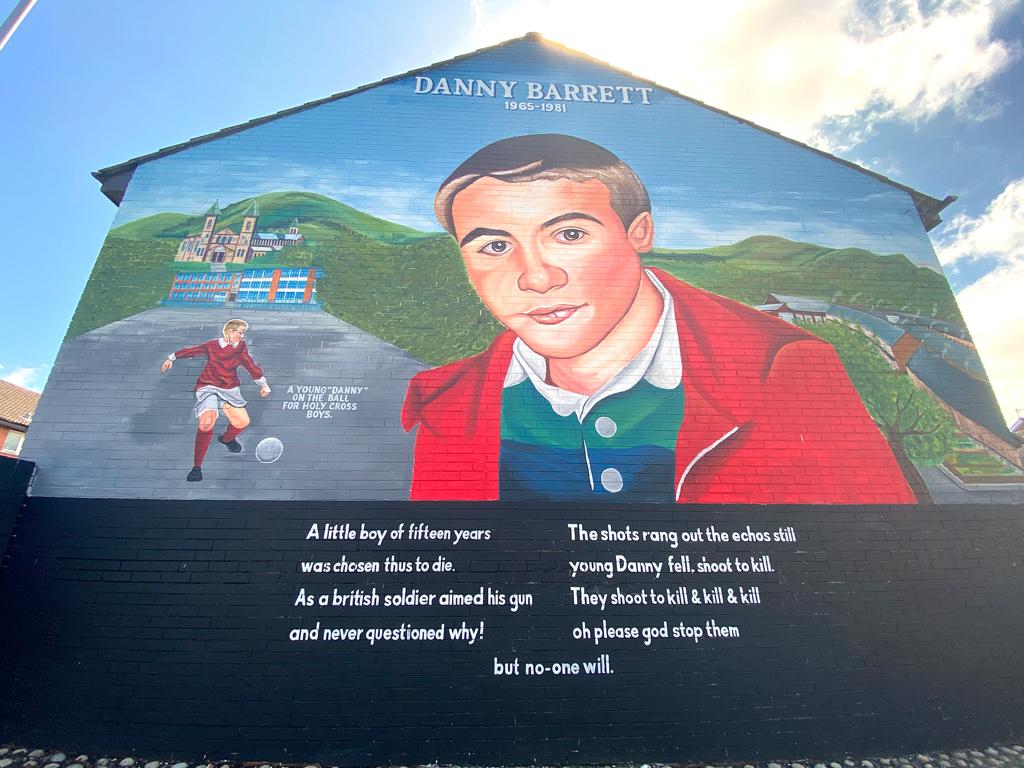 ALL victims were cried for with tears that held an equal amount of salt. All victims missed – and were missed on – the best days in their families’ lives: the births, the marriages, the bursting-with-pride days. Every single lost life mattered.

We don’t have to agree on our narratives of conflict to recognise that. While those who took lives reconciled those actions in a conflict context, for bereaved families that reconciliation was and remains impossible. That chair is never filled, that grave is always calling out, that photograph is always reminding us. It doesn’t go away, there is no line to be drawn.

Since the ceasefires, families bereaved during our conflict have been told that their rights and their loved ones’ lives don’t matter. They knew that when the Good Friday Agreement didn’t pay attention to them.

They knew when there was a George Cross for the RUC without mention of RUC violations. They knew when the tiny number of public inquiries into killings were called “confidence-building measures”.

If Stormont allows itself to continue after London tears up the human rights law upon which the institutions are founded, then Stormont is not worthy of allegiance, forbearance or any more patience.

Brandon Lewis and Boris Johnson did not only tell victims and survivors that they don’t matter, they told all of those interested in human rights law and accountability that these foundation stones of our peace are legitimate targets as Britain protects its self-interest.
This is not reconciliation, this is abuse.

Abuse of goodwill and patience. Abuse of vulnerability. Abuse of commitment to peace and a peace agreement. To date the only place victims mattered was in the courts, and in the oversight institutions established by the Good Friday Agreement. Victims’ rights have been seen, and they’ve begun to be vindicated.

But now the families whose hopes had been raised are being pushed to the back of the bus and told to know their place again.

Make no mistake, this moment is far more grave for the Good Friday Agreement than the hardest Brexit ever was. If Stormont allows itself to continue after London tears up the human rights law upon which the institutions are founded, then Stormont is not worthy of allegiance, forbearance or any more patience. This legislation will leave the institutions kicking sand in the face of victims and survivors.

Brandon Lewis there claiming the British Army kept such meticulous records that prosecution would fall “disproportionately on veterans”. Talk about spitting on your neck and telling you it’s raining. pic.twitter.com/fYFE2wl5Ch

Stormont was established with the security of oversight bodies and human rights law. That those are being destroyed by London creates an unavoidable iceberg which Stormont’s Titanic is about to hit.

The Executive parties who all state they are opposed to the proposals need to call out the May Day signal now or risk becoming violin players playing tunes to keep the passengers calmly thinking its okay really, when it most certainly is not.

What faces our society in the autumn is the carnage of a human rights-free wasteland, where victims and survivors will not have the security of human rights law, protection of the law or legal accountability.

Policing is already critically damaged by the PSNI’s allegiance to the RUC. Devolution will mean less than nothing, as it will make the local parties, all of whom are against the proposals, enablers of the carnage.

The only question is, do we go gently into that night? 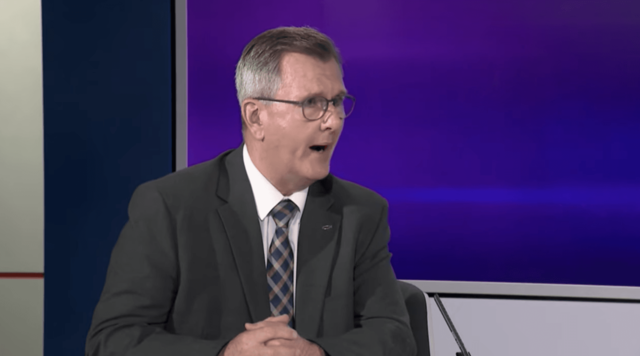 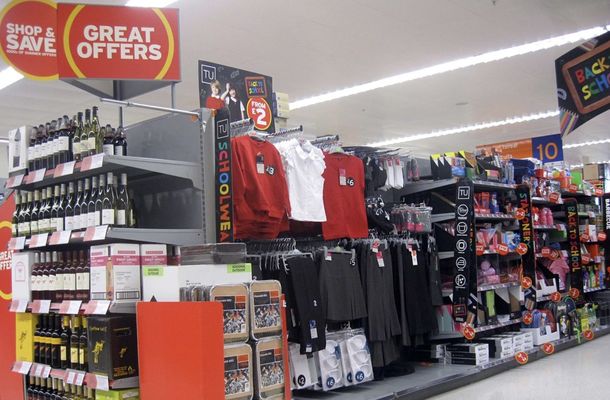 ANDRÉE: Hectic September is all about getting to October in one piece 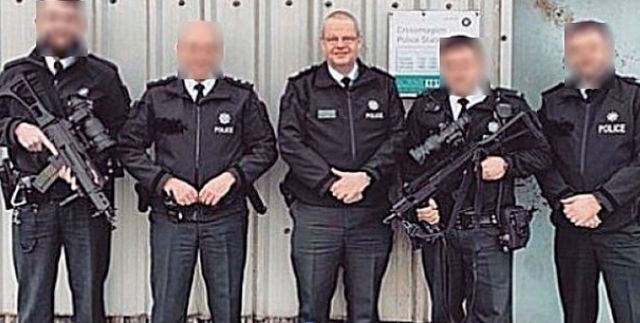