Cadet-gate rages amongst the councillors 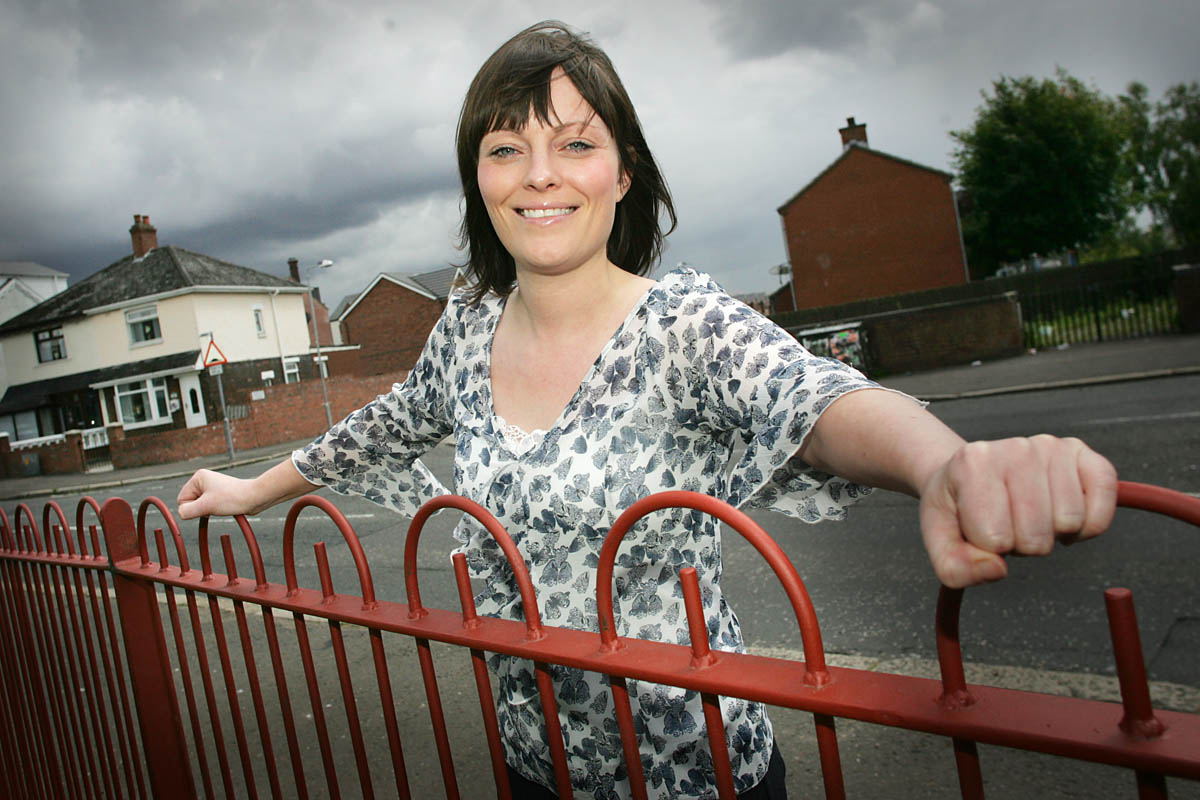 Belfast City Council’s monthly meeting isn’t a whole lot of fun at the best of times. Lets just say some of our esteemed local reps enjoy the sound of their own voices a tad too much. I’ve often thought an Oscar-style time limit should be introduced, where loud music is played when someone has talked over their allotted time slot.

So, factoring in our more loquacious councillors, with the ever-deepening army cadet row and the first night of the meetings going ‘live’ online, I knew I was in for a long night and a long night it was.

Despite an agreement at the start of the meeting that Cadet-gate would be discussed at a special meeting the following week, the first 90 minutes of the meeting were taken up with councillors grandstanding over their hurt and disgust at Sinn Féin lord mayor Niall Ó Donnghaile’s decision not to present a Duke of Edinburgh Award to a 15-year old army cadet at an engagement earlier in the week.

A number of DUP councillors stood up to express their anger at the mayor’s actions. North Belfast councillor William Humphrey, east Belfast rep Gavin Robinson and South Belfast councillor Christopher Stalford all took the time to lament the mayor, as did his deputy mayor Ruth Patterson - who I am pretty sure might have been a teacher in a past live as she reprimanded the mayor as if he were a naughty schoolboy.

As all this was going on I was receiving texts and Twitter updates about the growing crowd outside the gates of City Hall protesting about Cadet gate.

I had visions of being stuck in City Hall all night as a full scale riot ensued. Thankfully I had it on good authority that the Lord Mayor’s parlour has its own bar, so that eased the panic somewhat.

A number of other councillors who had been lord mayor in the past including Hugh Smyth, Jim Rogers and Bob Stoker also took to their feet to talk about how inclusive and welcoming they were when they had the role of Belfast’s first citizen. Ruth Patterson said during her previous tenure as deputy she had to hand out trophies decked in the colours of the tricolour. Someone give that girl a Nobel Peace Prize, please.

After a lambasting from Nichola Mallon from the SDLP, it took Alliance councillor Maire Hendron to become the voice of the reason of the evening, telling the mayor that although she believes his actions were a mistake, the council needed to move on and get down to business.

After support from his party colleagues the meeting was eventually allowed to get down to official council business.

You would think than that sanity would return and the councillors, handsomely paid in expenses for their roles, would have actually got down to the real business of representing their voters and fighting for a better quality of life for the people of the city.

Instead as Sinn Féin councillor Mairtín Ó Muilleoir got up to speak, addressing the crowd in a few short sentences in the Irish language, he was told by UUP councillor David Browne to stop talking “gobbledygook”.

About five minutes later the council eventually got down to business, with Sinn Féin opposing plans for Ormeau Park to be used for a controversial unionist ceremony celebrating the signing of the Ulster Covenant. The event next May is planned by the Joint Unionist Centenary Committee, whose shareholders include the Orange Order, flute bands, the DUP, and the TUV. It is to mark the 100th anniversary of the covenant signing at Belfast City Hall, resisting Home Rule for Ireland, and is expected to include all aspects of unionist culture including marching Orangemen.

Sinn Féin councillor Conor Maskey said they oppose the council’s support for the plan because they have yet to be told if feeder parades to the park would pass by flashpoint areas such as Ardoyne and the Whiterock.

As the debate raged on it eventually went to recorded vote, with all the parties bar Sinn Féin supporting the plans, and the Ormeau Park event given the go ahead.

Next up was councillor Hugh Smyth criticising the council’s Christmas decorations at City hall, he said one side of the dome of delight did not have Christmas signs and called on the council to erect one.

Spotting his opportunity, west Belfast Sinn Féin councillor Jim McVeigh said his party would agree with Hugh Smyth’s proposal if he allowed a ‘Nollaig Shona’ sign to be erected, which would be donated to the city for free.

Despite DUP councillor Christopher Stalford deeming that proposal “inappropriate”, with the support of the SDLP and Alliance, the historic decision was made for the first Irish language Christmas sign at Belfast City hall.