Caterpillar's West Belfast workers to be balloted over strike action 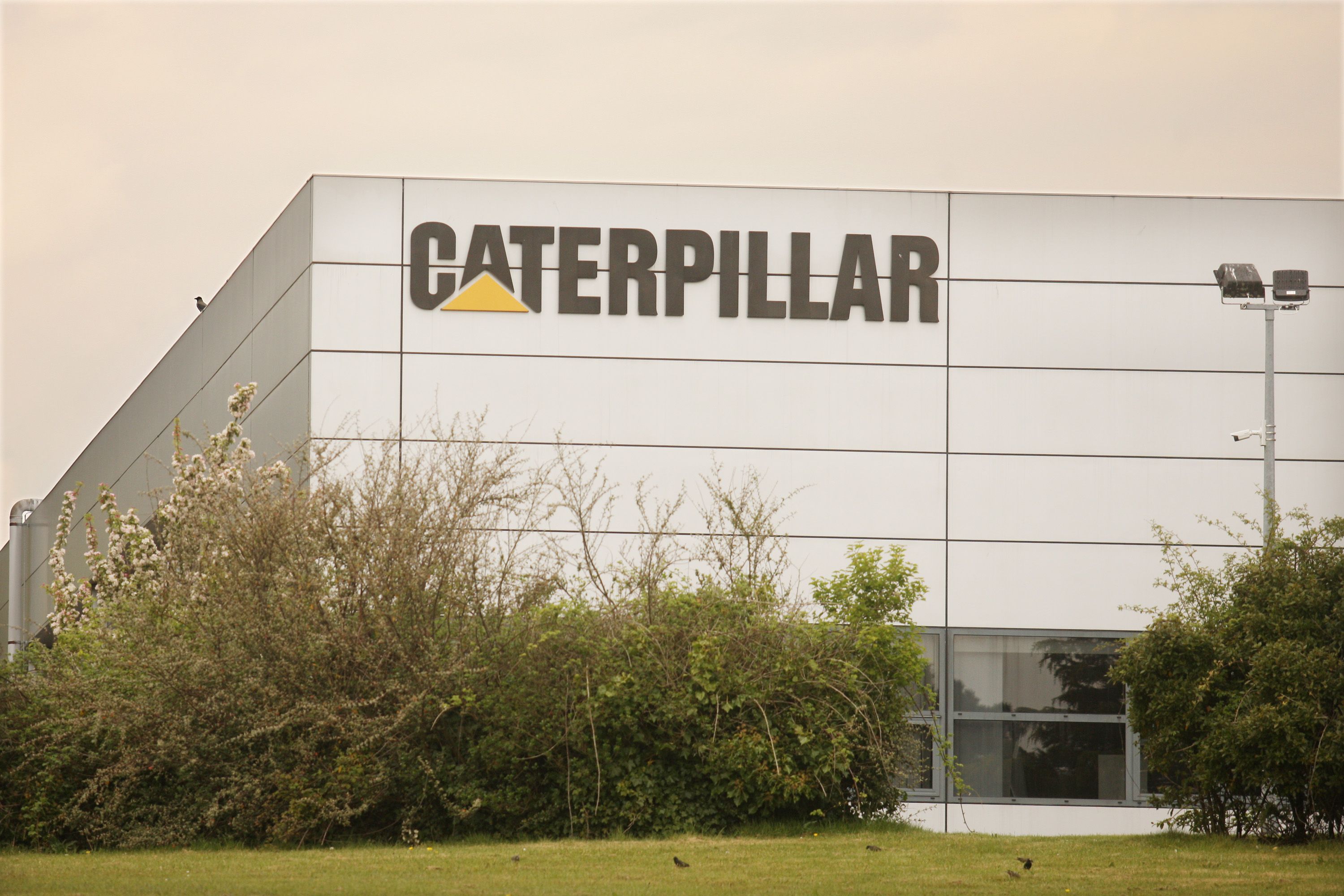 WORKERS at Caterpillar's West Belfast and Larne plants are to be balloted for strike action due to a dispute over pay and conditions.

Unite the Union had entered into negotiations with the manufacturing giant in a bid to secure a pay rise for workers in the face of a growing cost-of-living crisis.

Negotiations broke down when the firm offered a 7.3 per cent over two years, but tied the offer to a demand which would see workers sign up to mandatory overtime.

Workers at Caterpillar's Springvale site in West Belfast reached out to the Andersonstown News this week to express concern about the company's offer.

They said the proposal would see staff sign up to at least 24 hours of mandatory overtime, with the firm gaining the ability to call workers in with just 24-hour's notice.

In a letter sent to members, which has been seen by the Andersonstown News, Unite the Union's Regional Officer, George Brash, said: "As a consequence of our 2021/22 pay award failure to agree the Union intends to conduct a ballot for industrial action".

The letter said the union will dispatch voting papers to members on March 2.

One worker, who wished to remain anonymous, described Caterpillar's offer as "unacceptable".

"We would have to do 24 hours a month and they (Caterpillar) can give 24 hours notice to come in and do it, or they will discipline you," he said.

"We're not happy about what they're trying to put in place. It's unacceptable. How do they expect somebody to come in with 24-hour's notice if they have kids in the house?"

He said the rules could see workers lose out on weekends and other days off, while leaving many struggling to find childcare.

"The fact is they could to turn around and say to you on a Thursday evening that you're working tomorrow – Friday is our day off," he said.

"I have kids in the house. They'd expect me to go upstairs and beg them for that day off even though it's my time."

In a letter dated February 15, Caterpillar wrote to workers to express "disappointment" at the breakdown in negotiations.

"The company recently met with the union to put forward a new and improved offer," the letter read.

"The company also discussed demand-driven overtime and the option to introduce an overtime bonus aligned to this programme. Demand-driven overtime is a necessary requirement to position the business for long-term sustainable success, by meeting the needs of current customers and securing new customers in a highly competitive market."

On its website Caterpillar said its third-quarter 2021 sales and revenues increased 25 per cent to $12.4 billion.

The Andersonstown News contacted Caterpillar and is awaiting a response.

Unite the Union declined the opportunity to comment while it conducts its ballot.