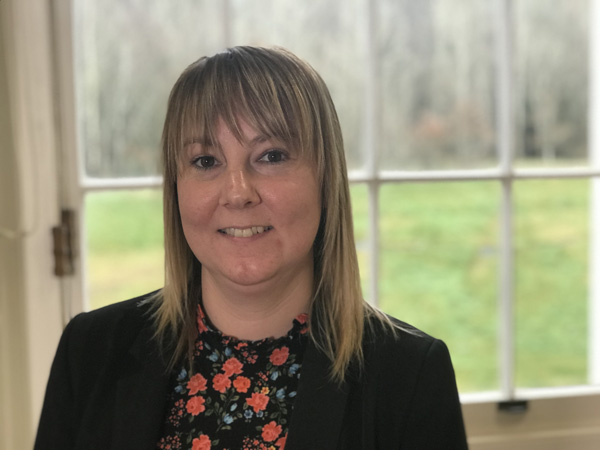 Pictured: Claire Canavan who has been selected to replace Jim McVeigh in Belfast City Council

Claire was a practising barrister for seven years before taking on the role as Fra McCann’s political advisor/constituency manager in 2014. She then took up a position as a policy advisor in Stormont in 2016.

She has been a Sinn Féin activist from her teens and is currently vice chair of the local Comhairle Ceantair.

"I want to thank my colleagues for placing their faith in me to represent this area and I want to play my part in continuing the growth of Sinn Féin in this area and in Belfast City Council.

"I want to thank Jim for the great work he did locally and for the many years of work he has put in as a Sinn Féin councillor in this area.

"Momentum has been building behind Sinn Féin's platform of equality, rights and Irish unity and, if my selection is approved, I will do all in my power to advance that programme.”

Speaking after it was announced he was stepping down Jim McVeigh said: “I will remain a Sinn Féin party activist and will be working with our party Chairperson Declan Kearney to develop and strengthen our party's policies on workers’ rights, particularly in the North. I am also looking forward to helping deepen Sinn Féin's overall relationship with the Irish trade union movement and working to promote Irish unity.

“The united Ireland that I wish to see is not simply a joining together of two states but rather the creation of a new society, one based upon fairness at work and justice in society.”