Conference on the Congo to take place on Donegall Road 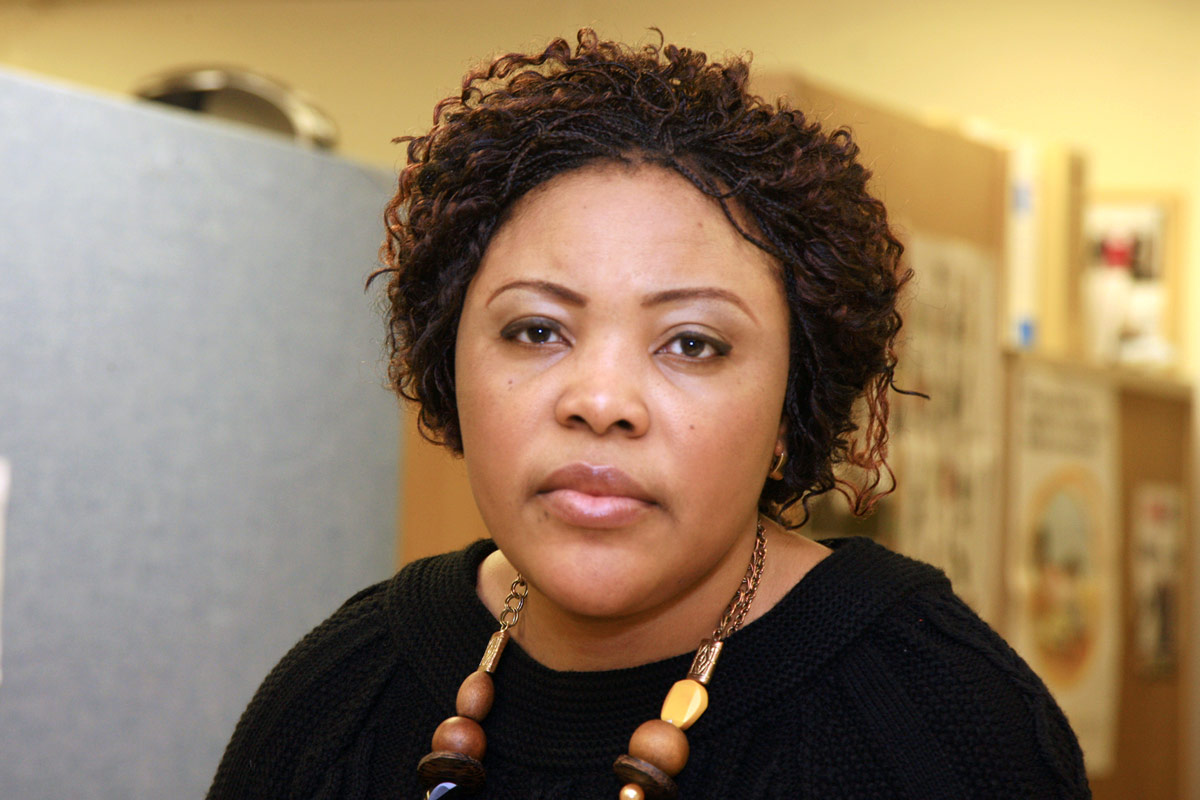 A major conference looking at the lack of democracy in an African country will take place in South Belfast this weekend.

Free and Fair Elections in the Democratic Republic of Congo? will be held at the Richview Regeneration Centre on the Donegall Road on Saturday (November 5) at 2.30pm.

It is the brainchild of Donegall Road-based asylum seeker Mimi Unamoyo, who is originally from the central African country. She explained how she decided to hold the event ahead of the presidential election scheduled for next month in the DRC which has suffered from savage fighting over the disputed result of the first ever elections, which were held in 2006.

“I want the voice of the Congolese diaspora to be heard and the international community to wake up to what is happening as we try to achieve free and fair elections that will bring about democracy in the country,” said Mimi.

“We will be discussing what happened during the last election and what prevented them being fair and just. We will also talk about the ongoing human rights abuses that are being carried out by the government which have turned the country into chaos.

“There is continuous intimidation, violence, rape and murder but we have suffered in silence too long. It is important we stand up and make our message travel everywhere around the world.”

Mimi said she hoped to showcase the “mood for change” among the population of the country.

“The president has lost support and people want to see things changed. But we want to see it happen via democratic means because currently there are no human rights in Congo. We want to see a Congo for the Congolese people.

“These elections offer a historic opportunity to the DRC to increase its stability and security.

“Hopefully this conference will help ensure the world does not turn a blind eye to them and help us finally establish a democratic country.”