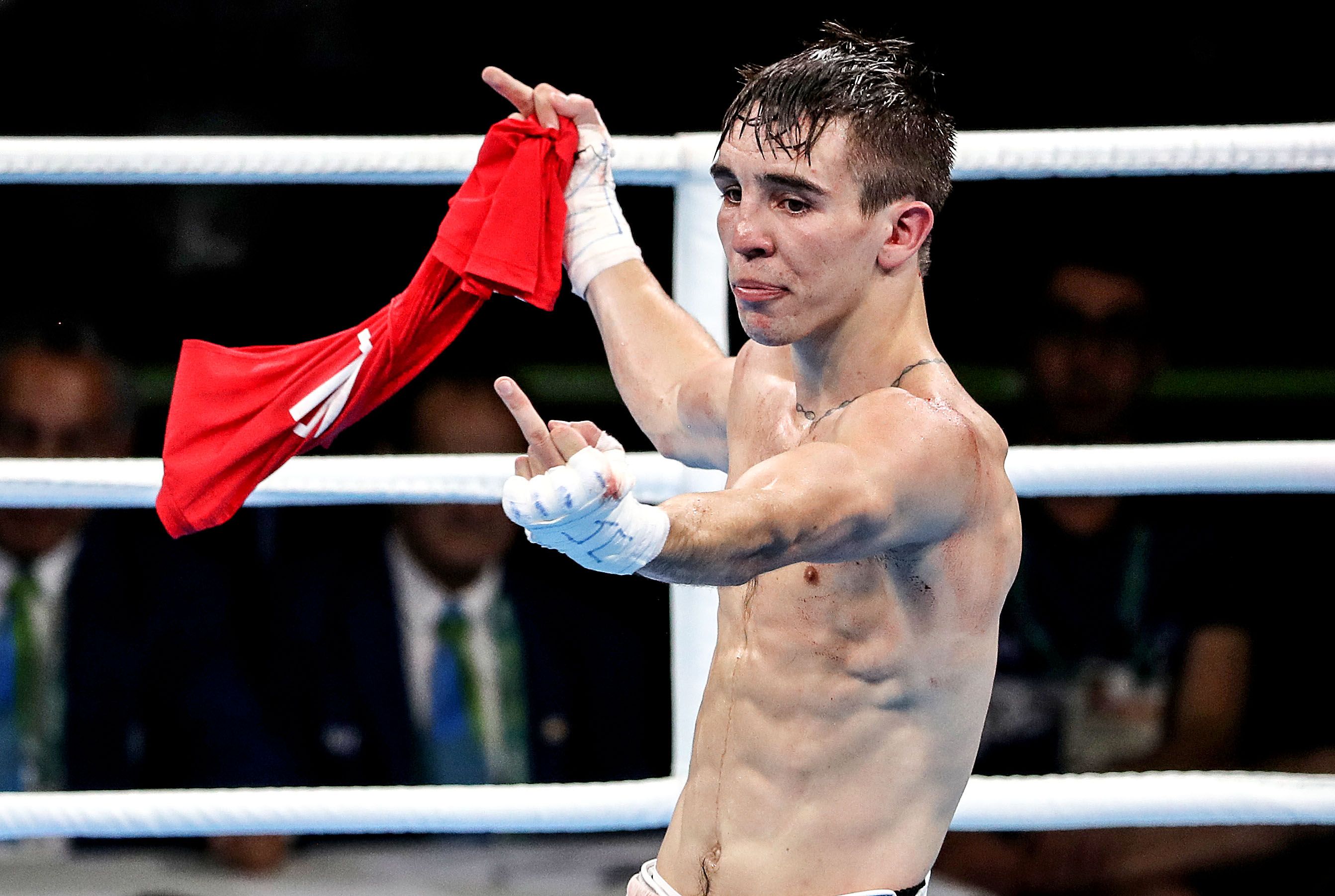 IT will come as little surprise, but a major investigation into the boxing tournament at the 2016 Rio Olympics is set to conclude that Michael Conlan's highly controversial reverse to Vladimir Nikitin was one of up to 10 bouts likely to have been manipulated by judging.

It came to light on Wednesday that an investigation conducted by Prof Richard McLaren at the request of amateur boxing's world governing body AIBA to look at corruption in the sport has uncovered instances of foul play.

According to The Guardian, Prof McLaren - who also who conducted the 2016 probe into allegations of state-sponsored doping by the Russian Federation - is expected to reveal further details at a press conference today in Lausanne, Switzerland, where he will outline his findings into corruption at the Rio Games.

The most high profile of those bouts was Conlan's bantamweight quarter-final that drew the ire of the world with leading figures in the sport quick to relay their disgust at what they had just witnessed.

Wow, shock horror! @Olympics can you post me my medal now ? 🤣 https://t.co/J0XdBBEpdx

The Belfast man was apoplectic when it was announced had lost on a split decision to Nikitin and called out AIBA in an emotional post-fight interview, blasting: "They're f**kin' cheats. I'll never box for AIBA again, they're cheating bastards, they're paying everybody. I came here to win Olympic gold. My dream has been shattered now. Amateur boxing stinks from the core right to the top."

The fallout from the Rio Olympics saw AIBA remove all of its 'five-star' judges the following year, but claimed there had been no interference in the results in Rio.

However, this was far from enough to satisfy the International Olympic Committee that suspended AIBA from the 2020 Games and instead took over the qualification and competition in Tokyo.

There is still a possibility that boxing will be removed from the Paris Olympics and this threat has prompted AIBA to act by commissioning Prof McLaren's investigation in hope of being welcomed back into the Olympics' fold.

All of this has come as no shock to Conlan who remains steadfast in his belief that he should be awarded a medal from the Rio Games and when the story came to light yesterday, he tweeted: "Wow, shock horror! @Olympics can you post me my medal now?"