COVID POSTCODES: BT13 has the second highest coronavirus rate in the North 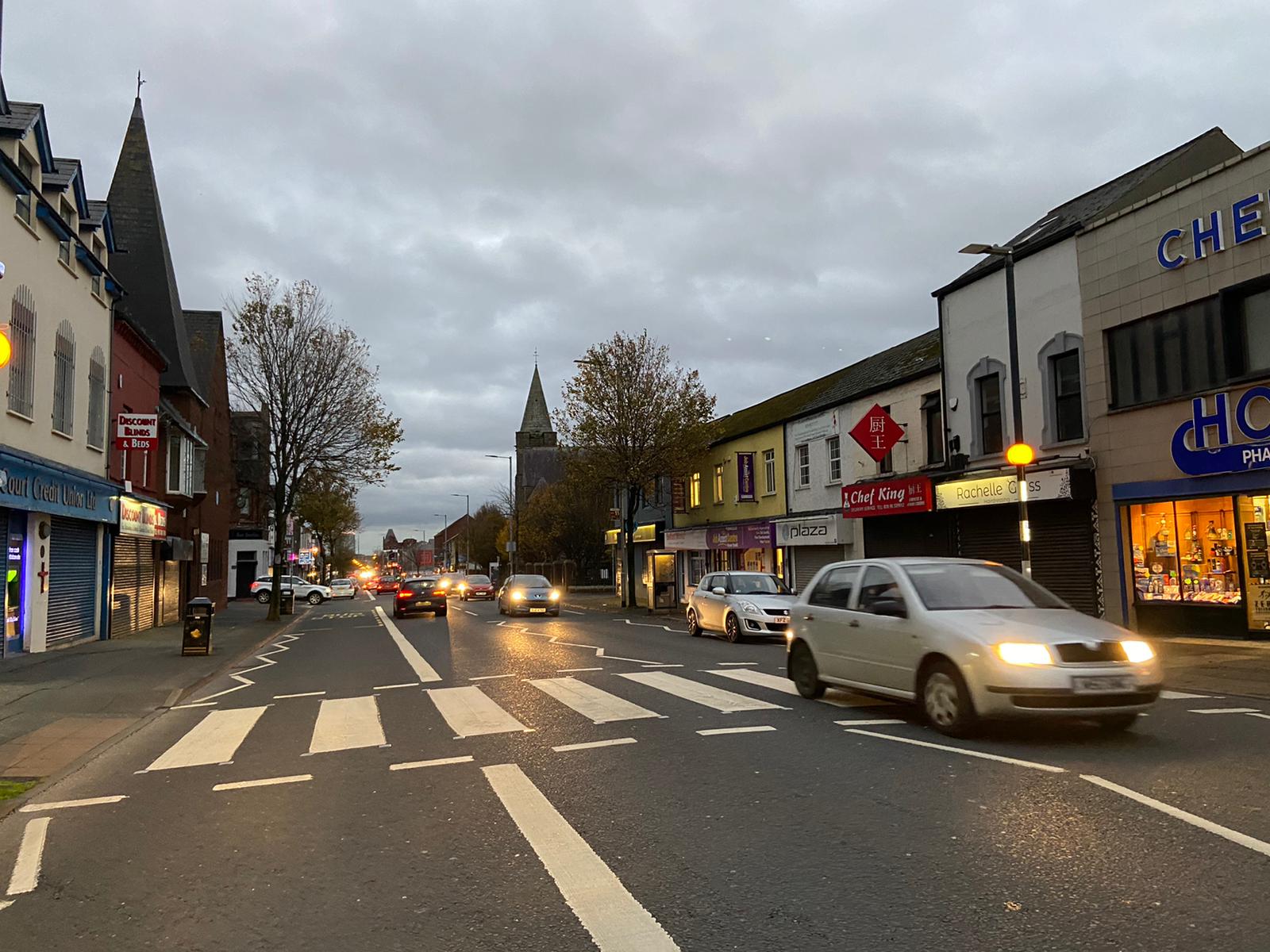 HARD-HIT: The Shankill Road is in the BT13 postcode

A POSTCODE that covers areas in North and West Belfast is the second highest worst affected post code for new Covid-19 cases per population across the North.

The latest statistics on the Department of Health’s dashboard shows the number of positive cases in each postcode as well the number of people tested and the incidence rate per 100,000 population over the last seven days.

The BT52 area includes over half of Coleraine as well as Ballyrashane, Cloyfin, Blagh, Damhead and Fish Loughan and almost meets the North Coast, where Portrush is also experiencing a spike in new cases.

Meanwhile, the spread of Covid-19 elsewhere in West Belfast continues to fall, according to the latest figures. Although BT13 is the second highest worst affected post code for new Covid-19 cases per population across the North, there has been a sharp decline elsewhere in West Belfast from the latest statistics on the Department of Health’s dashboard for November 9-15.

Four weeks ago we reported that BT11, BT12 and BT17 were among the top ten worst affected postcodes in the north. This week, however, BT12, which covers Upper Springfield, Falls, Sandy Row and The Village recorded 57 individuals testing positive with the virus with an incidence rate of 195.9 per 100,00. Four weeks ago that rate was 673.8 per 100K.

BT11, which covers Andersonstown, Lenadoon, Suffolk, Ladybrook and Turf Lodge recorded 48 positive cases and a rate of 175.0 per 100,000 population. Back in October that number was 787.5.