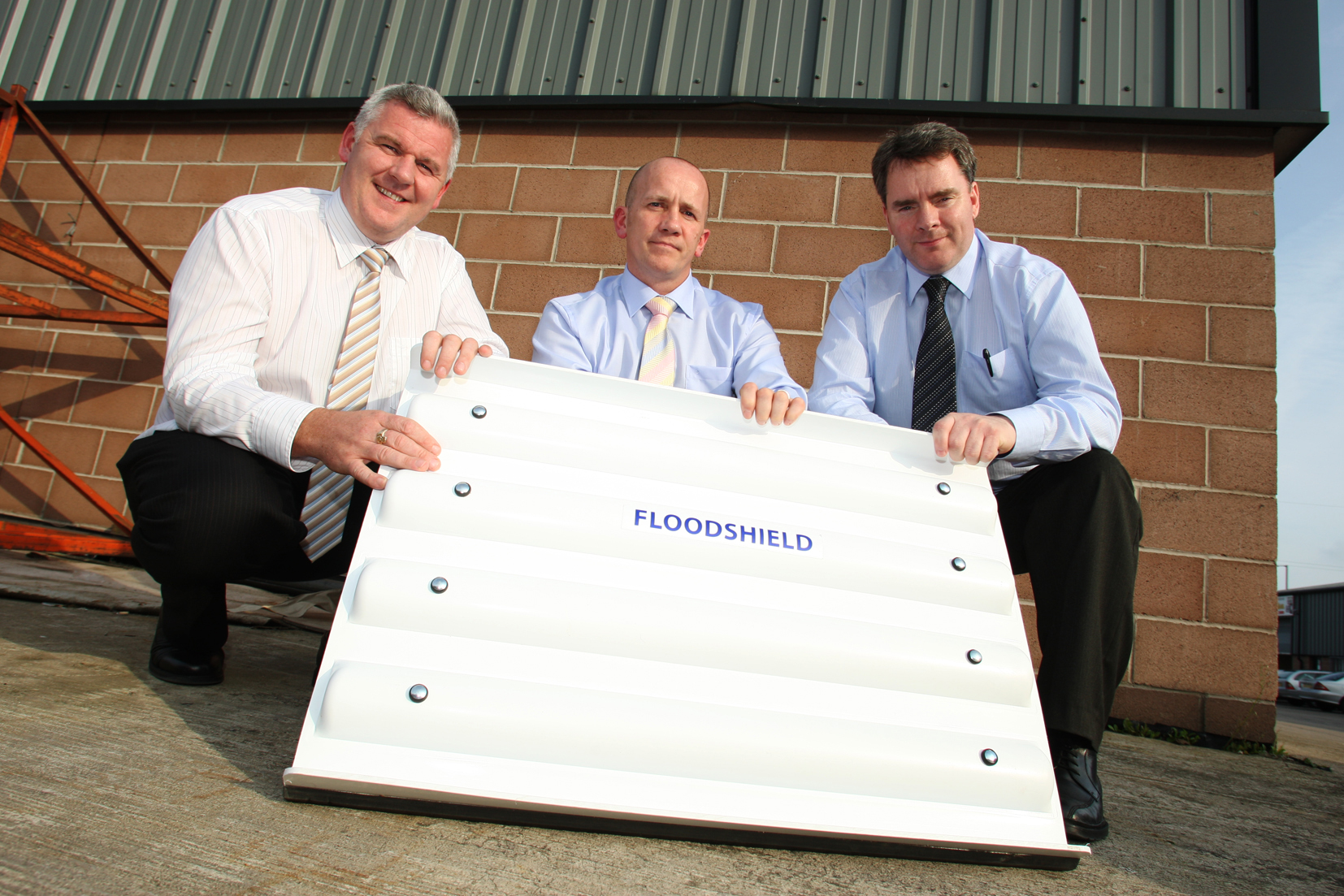 FLOOD victims in South Belfast should be provided with state-of-the-art barriers to protect their homes instead of cumbersome sandbags, it has been claimed.

The call was made by Balmoral Alliance Councillor Tom Ekin, in response to flooding which swamped homes in the Sicily Park area earlier this summer.

Sandbags were dished out to homes in the street as flood waters rose. However a local resident has claimed some households were disappointed with what was provided.

Councillor Ekin said local authorities in areas prone to flooding in England were already employing flood barriers which are affixed to doorways and can keep water out of homes more effectively than sandbags. He called for the NI Rivers Agency, which provides sandbags to local councils, to have them on standby in flood hit South Belfast.

“These could be a good short term solution until the drains are fixed in that area,” he said.

“They are lighter and much easier to use, which would help older residents at flood risk. Anything at all that can be done to prevent further damage to homes, which is already costing thousands of pounds, should be looked at thoroughly.

“Ratepayers should be protected, and provided with what they need to protect their homes. I’ve made enquiries to the council about this and hope we can get a system up and running.”

The idea was backed by Sicily Park flood victim Kerry Hall, who said: “I think that while we are waiting for the sewage system in Finaghy to be updated, in order to prevent further flooding, these barriers would be a great idea. I know having them would put a lot of people’s minds at ease as when it comes to sandbags, they can be problematic. Some residents didn’t get enough to prevent damage, and if available, then surely barriers would make much more sense.”

A spokesperson for the Department of Agriculture and Rural Development, who run the Rivers Agency said: “We are prepared to work with Belfast City Council and those at risk of flooding, in considering any measure to reduce the impact of severe weather.”