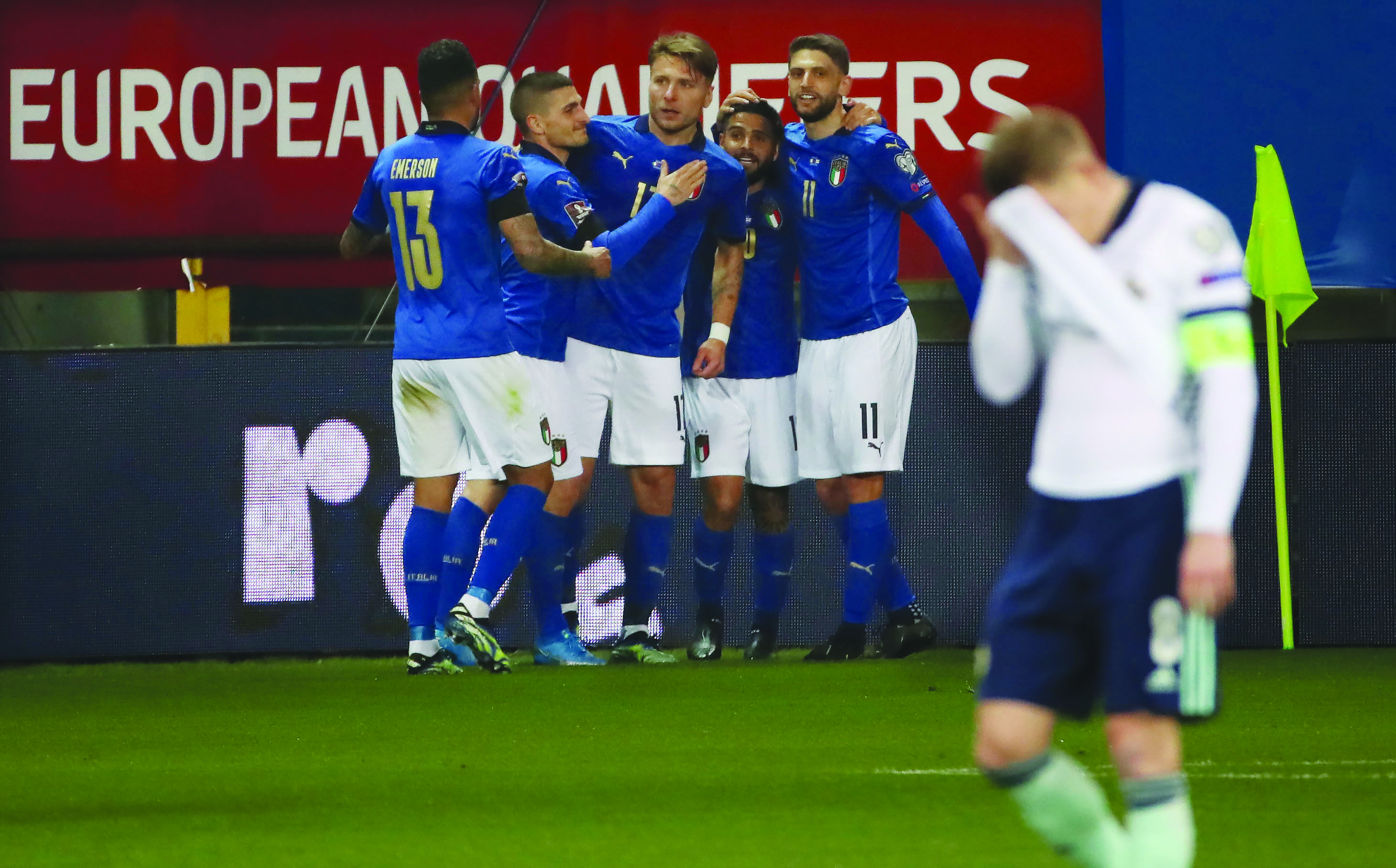 THE much-anticipated Euro 2020 football tournament begins tomorrow (Friday) with the opening fixture between Italy and Turkey.

In the many years I’ve been covering these and World Cup tournaments, this has to be the most open I can remember and it’s reflected in the betting.

Sean Graham lays France as 9/2 favourites. The bookmakers are expecting a record amount of betting for this tournament and I believe I can come up with some winning tips: It really depends where you place your bets but for this competition I will be selecting Bet 365’s odds.

Please remember that many of the fixtures are being played on neutral grounds and will be indicated with an N on your coupon. Statistics from all major football tournaments show that most teams don’t want to lose their opening game so remember this when betting BTTS or over 2.5.

Crazy tip: Statistics show the amount of yellow cards given in international football matches has greatly increased since games were being played behind closed doors! Go for a treble (at least) in every game.

If you do touch for a particularly nice bet please email it to me at murphs35@hotmail.com and I will publish it.

However, technically, Donnellan did win big, but comes in first place on this list, after seeing a huge £1 million come and go.

The teenage barman prepared for the weekend by placing a huge 14-team accumulator. The wager was so unlikely to pay out that he received odds of 1,000,000/1 on his £1 bet - a small amount to risk for such a large amount to gain.

Donnellan placed the bet, before putting it to the back of his mind. However, as he sat in the pub on the Sunday afternoon, he soon realised that he required just three more results to scoop the huge sum: Atletico Madrid to beat Real Betis, Stoke to beat Aston Villa and Juventus to beat Catania.

Cheered on by his fellow pub-goers, the results that Donnellan needed slowly rolled in, confirming his millionaire status.

After spending the night partying, the teenager returned to the bookies shop the following day to confirm his victory.

Offering their congratulations, the staff told Donnellan to come back in a few hours to collect his winnings.

However, upon returning he was given the bad news - the bet was void as he had filled in the wrong betting slip, costing him a cool £1 million.

Famous football quote
“It’s an incredible rise to stardom. At 17 you’re more likely to get a call from Michael Jackson than Sven Goran Eriksson.” – Gordon Strachan referring to Wayne Rooney.

The legendary ex-Aberdeen, Manchester United player and Celtic manager was never short of a quip. Strachan is still doing a lot of media work in football.

Football quiz
Last week I set this poser: Mario Balotelli was only attributed with one assist during his playing time with Manchester City, but what was special about it?

Congratulations go to Martin Atkinson from the Glen Road who correctly emailed me at murphs35@hotmail.com with the answer. Many others did likewise but Martin was in first!

Balotelli’s sole assist was certainly a memorable one. It was his pass that put Sergio Aguero through to score the winning goal against QPR in May 2012 and thus win the title for Manchester City.

As always, I wish you all the very best of luck with your bets but please remember to always gamble responsibly. 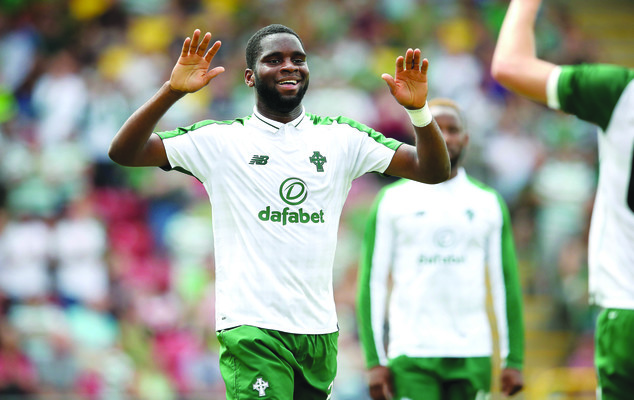