European Champions Cup: One game at a time for Ulster against Toulouse 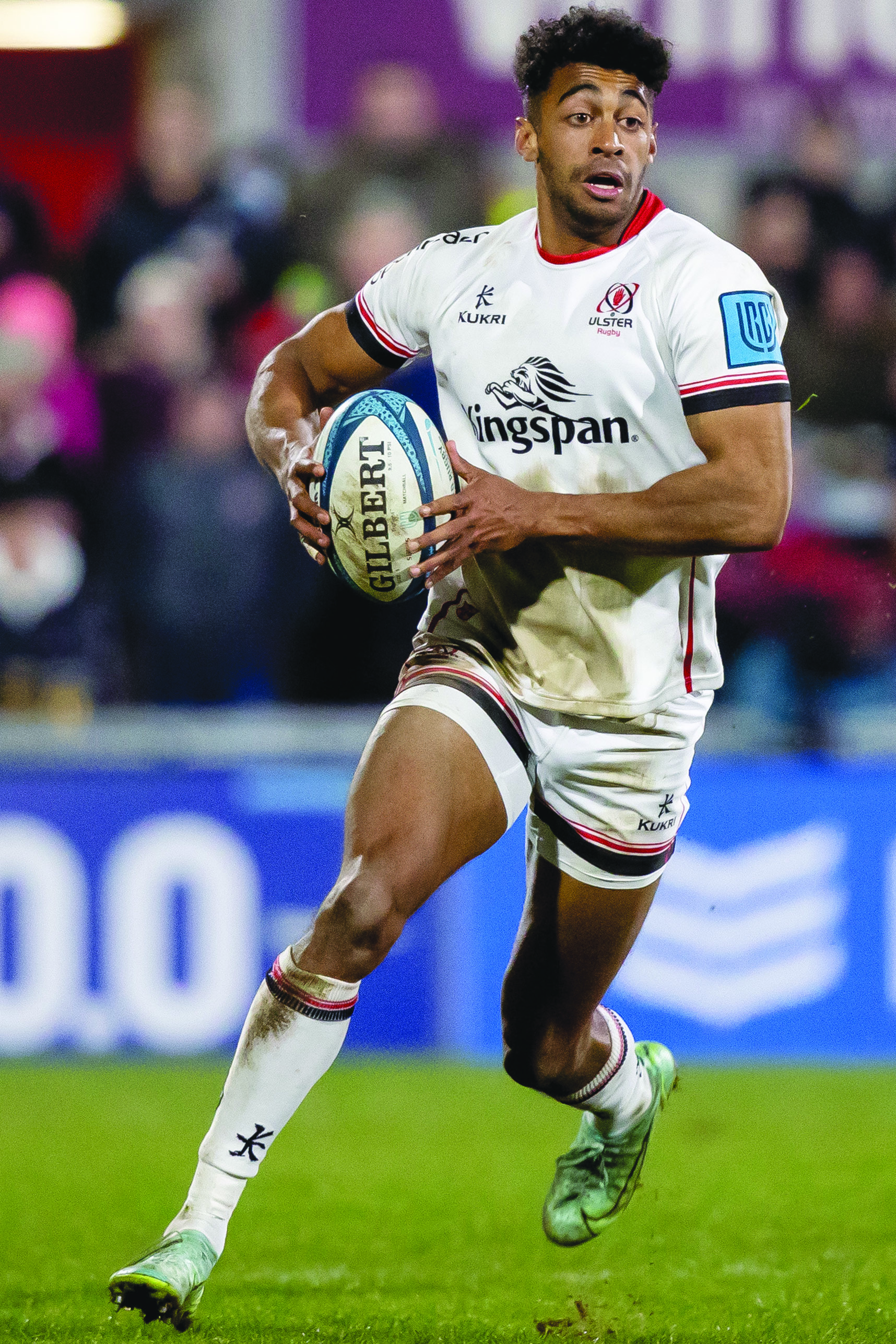 AS far as challenges go, they don’t come much bigger than a trip to face the European champions and that’s what Ulster face on Saturday (3.15pm, live on BT Sport) as they travel to face Toulouse in the first leg of their Champion’s Cup Round of 16 tie.

Despite finishing second in Pool A, Ulster were still paired with the five-time winners of the competition due to the French club seeing two of their pool games cancelled due to Covid which resulted in one draw and a forfeit, leaving them with a much lower points tally than would have been expected.

Still, if Ulster have aspirations of winning the tournament, they will have to beat the top sides along the way and they get ready for a rather different scenario with this round being a two-legged affair.

Home advantage in the second leg is the preferred option and their performances in the group stage have secured that, but there is no thinking about that game in Belfast next weekend.

Instead, this Saturday’s trip to the south of France is being treated as a one-off game that needs to be won and at the final whistle, the situation will be reassessed according to skills coach, Dan Soper.

“We are very much looking at game one and are just focused on winning game one,” the New Zealander insists.

“We aren’t looking at this in terms of a Champions League football-type scenario.

“We’re just firmly focused on this game and we will go to Toulouse to try and win the game, then off the back of that, we’ll start looking at the next one.

“We haven’t really discussed that it’s a two-week event, it’s just all been about the first week and trying to win that game.”

Toulouse boast a star-studded squad that will provide the ultimate test of Ulster’s European credentials over the next two weeks, with Antoine Dupont and Romain Ntamack two majors stars in French rugby.

There are weapons all over the field for the defending champions, plus a formidable forwards unit that will leave Ulster needing a huge performance from start to finish if they are to get the result they need.

Last season’s game between the clubs in the Pool stages at Kingspan Stadium offered further evidence, if any were needed, as to just how formidable the French side is, so it is a case of forewarned and forearmed this weekend for Ulster.

“They have so many world beaters and talented guys that can pull something out of nothing,” Soper agreed.

“We’ve seen that first-hand over the last couple of years as we have had the opportunity to play them.

“You just try to be strong as a collective, stay switched on for as much of the 80 minutes as you can to give yourself a good chance.

“If you look back to the game in Belfast when we played them last year, two of their tries: Cheslin Kolbe (who has since moved to Toulon) a bit of individual brilliance when we switched off for a moment, then Dupont the same from a very innocuous moment out of nothing.

“It’s the challenge for them to stay switched on because if you don’t, you end up with wonderful individuals who can turn a game on its head very quickly.”

While Ethan McIlroy will be missing this weekend after sustaining a concussion in the United Rugby Championship game against the Vodacom Bulls, there is better news that Robert Baloucoune is available having missed the recent trip to South Africa.

That will be a boost, but so too will the recent victory on French soil earlier in the tournament when Ulster went to Clermont and won.

Along with back-to-back wins against Leinster this season, there are clear signs of progress and that will instil confidence ahead of this weekend.

The challenge is huge and the least Ulster will hope for is to be right in the tie for next Saturday’s return leg, but it is a case of one game at a time and a disciplined performance for 80 minutes is what is required this week.

“We feel we are much further on as a team, even from the start of this year,” Soper added.

“I think in many ways they are very similar.

“You are talking about big forwards who are skilful players and can get offloads away, individuals in the backs who at the click of a finger are gone and can change the game.

“There seems to be a certain way the French teams play and you can see that with their national side where they have that ability to turn these moments of nothing into something brilliant.

“Clermont and Toulouse are different teams, but going away to them is a similar-sized challenge.”