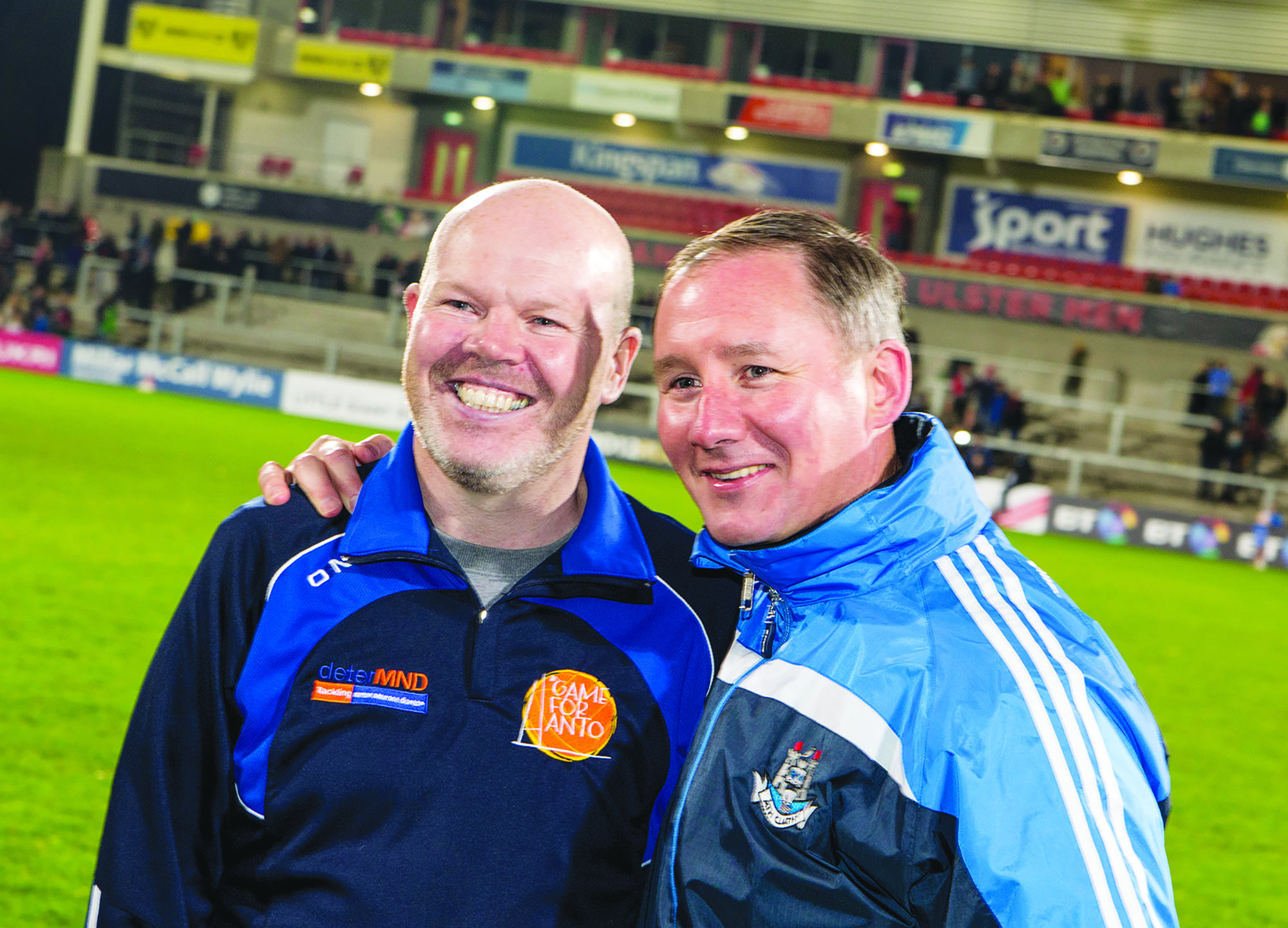 HE managed what many argue is Gaelic Football’s greatest ever side and former Dublin boss Jim Gavin feels that Anto Finnegan would have been fit to grace his All-Ireland winning sides.

Like Gaels throughout Ireland, Gavin was shocked and saddened to learn of the passing of the former Antrim captain on Sunday following a lengthy battle with Motor Neurone Disease aged 48.

After been diagnosed with the illness in 2012, he founded the deterMND charity to help raise awareness of the condition and, as part of those efforts, the ‘Game For Anto’ took place in November of 2014 at Kingspan Stadium with Dublin taking on an Ulster All-star select.

Having formed a friendship with Anto from that match, Gavin believes that the former Antrim skipper will be remembered as one of the greats of the game.

“We often talk about the characteristics of great footballers,” said Gavin.  “Is it technical skill or is it character you are looking for?

“For me, anytime I’d to select a player for the Dublin team, the first thing I’d look for is, what is the make-up of the player? What is his character?

“If we’d had the good-fortune to have had Anto wearing the sky blue of Dublin, he’d have been on that football team.

“He was an inspirational leader for Antrim when they won their All-Ireland Championship in 1999.

“I’ve seen a few images of him, shall we say aggressively tackling the opposition? That drive and determination and resilience he had, all the great players have that.”

Dublin, in Gavin’s first year, had won a pair of All-Ireland titles in 2013 when Anto made enquires to the Dublin county board.

A much-deserved team holiday meant the boys in blue were unable to travel north in 2013, but they kept their word and a team laced with multiple All-Ireland winners took to the field a year later at Ravenhill for what the first Gaelic Football game at the venue in 90 years.

“That was how the connection was formed and I met him in person when we went up to Ravenhill to launch the ‘Game for Anto’ and that’s when I first met the great man,” reflected Gavin.

“The bravery of the man, his courage and his selflessness. . . most of us would probably recline into the shadows and maybe feel sorry for ourselves. That just wasn’t in Anto’s nature.

“He always said to me “if you can do something for someone, just do it” and that’s what he did. He is a hero of mine and I was honoured to be asked to bring the Dublin team up to play against the Ulster All-Star team.”

That bond saw the Finnegan family being brought to a medal presentation for the All-Ireland champions in 2017.

“We formed a friendship and after Dublin won the three-in-a-row in 2017, we invited him to be the guest of honour for the medal presentation,” added Gavin.

“The medal presentations are quite discrete up in Dublin. They are for the players and their mums and dads and county board officials and that’s it. It is a very private affair.

“The guest of honour that night was Anto and he came down with Alison, Conall and Ava and his father-in-law.

“We had images of him from his playing days on display as Anto received a presentation from Stephen Cluxton and the players were just in awe of him. The busiest table that night was Anto Finnegan’s table – the players all wanted to speak to him.

“I’ve taken a lot of call over the last few days from players who thought a lot of Anto and I’ll be passing on the sympathies of the players to Alison, Ava and Conall and to Cumann Luthchleas Gael in Antrim for their sad loss.

“When I got the news on Sunday night, I was deeply shocked. It was very sad to hear of Anto’s passing.”

While Dublin lost their All-Ireland crown in 2014, Gavin and his assistant Jason Sherlock brought the Sam Maguire Cup to West Belfast in 2018 when former Antrim PRO Sean Kelly organised the ‘Run for Anto’ in the Falls Park.

Gavin will be among those who gather at Christ the Redeemer Chapel in Lagmore to pay their respects today (Wednesday) and the six-time All-Ireland wining manager vowed to continue his support for Anto’s deterMND charity.

“In a sporting game, that can be a poor refereeing decision or a goal conceded or missed. That’s just sometime the way the ball falls.

“He brought us all together to bring the fight against Motor Neurone Disease. The legacy he leaves behind is the deterMND trust and we’ll continue to support that.” 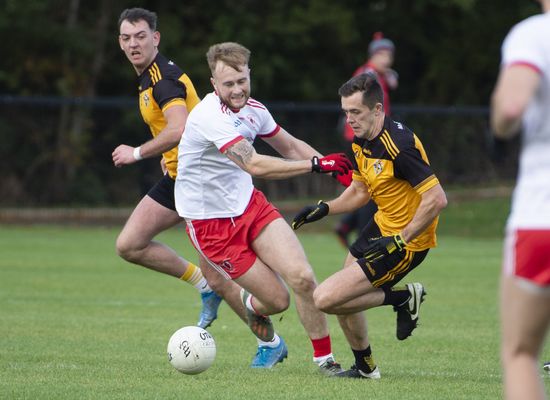 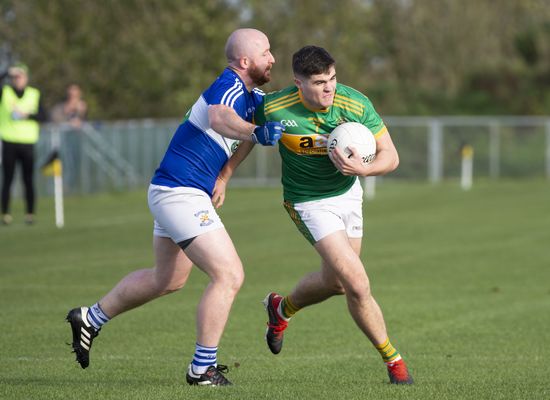