EYE ON THE PAST – November 1979: Campaign to demolish Divis Flats steps up 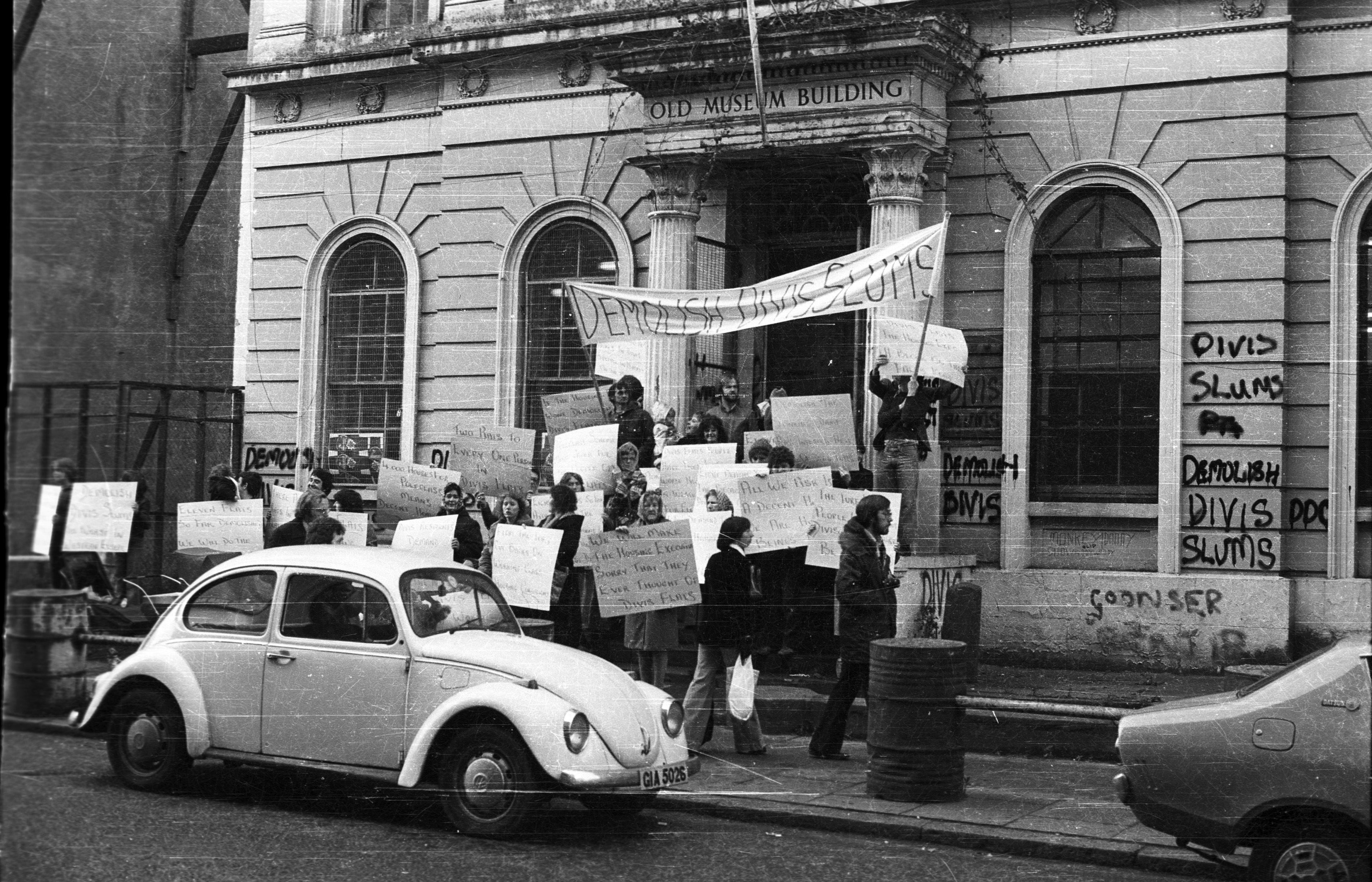 Falls Road to become a racetrack

STARTLING plans and proposals about the roadway in the lower and middle Falls area were revealed early this week by the Forward Planning Section of the Roads Service at a meeting organised by the Falls Community Council.

1 From Divis Street up to Springfield Road corner will become a four lane dual carriageway.

2 Part of the Dunville Park will be lost at the Falls Road and Grosvenor Road junction.

3 The closure of Roden Street at the Donegall Road end.

The Roads Service claimed that the four lane dual carriageway for the Falls would definitely go ahead, but not within the next five years. The Grosvenor Road proposals is still at the discussion stage. The people attending the meeting said that the Government claimed that their road proposals were to divert traffic from built-up residential areas.

But a spokesperson for the Falls Community Council said: “This would not be the case in the Falls area, in fact their proposals for linking the Falls Road on to the M1-M2 link-up road will attract traffic to the Falls area. If the Government goes ahead with the plans to directly connect Divis Street to the new motorway link-up, motorists will be encouraged to use the Falls Road.

“When all these plans are carried out,” a spokesperson went on to say, “there will be room for nothing but cars on the Falls Road, and the Lower Falls community will be divided and stripped of all its amenities, and eventually destroyed.”

Down with Divis Flats

AS residents move out of the flats in the Divis complex, members of the Divis Demolition Committee move in and make the flats uninhabitable. To date, they have destroyed eleven flats, causing about £50,000 worth of damage and it is their stated policy to continue with the good work.

As each flat is destroyed, the committee inform the Housing Executive. This is the latest move in the Committee’s campaign to have the Divis Flats razed to the ground in as short a time as possible, and not spread over a fifteen year period as suggested by some groups.

The Committee has been collecting signatures on the following petition to have the flats levelled: A few months ago the decision was taken by the Housing Executive and the Tory Housing Supremo, Mr Goodhart, not to demolish the atrocious Divis Flats Complex. The Divis Demolition Committee see this, not only as a result of a sectarian decision against the people of West Belfast as a whole, bowing to the Loyalist bigots of Lisburn on the Poleglass scheme, but as a direct off-shoot of the Tory cuts on working class housing. We demand that the long suffering people of Divis Flats, be given a decent home in a decent environment. This petition will be sent to newspapers and authorities all over the world, along with pictures and information about the atrocious conditions in which Divis people are forced to live.

THOUSANDS of leaflets urging support for the men and women on protest for political status were distributed to Saturday afternoon shoppers on the Andersonstown Road by the O’Carroll-Tierney Sinn Féin Cumann, helped by some members of the Fennell-McDonnell Sinn Féin Cumann, Twinbrook.

Appeals were also broadcast over the loudspeaking equipment for support for the Republican POWs, an end to the H-Blocks and an end to British rule in Ireland.

Response from the public was very encouraging and the O’Carroll-Tierney Sinn Féin Cumann thank all those who supported the protest and urge their continued support until the prisoners are granted their rightful recognition as POWs and eventual amnesty. 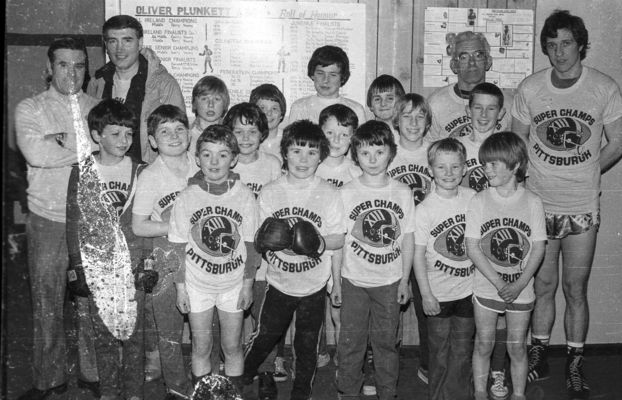 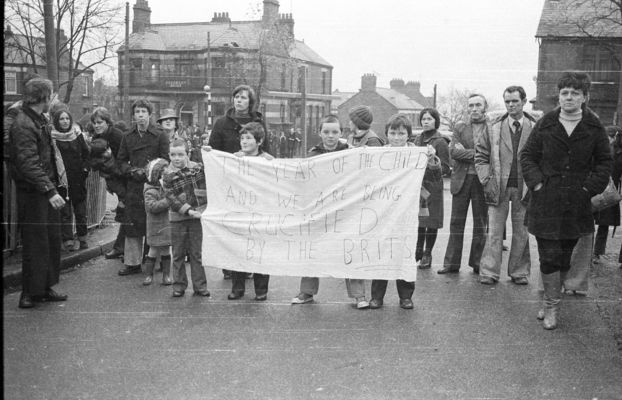 EYE ON THE PAST – November 1979: Now there are eight British Army fortifications in West Belfast 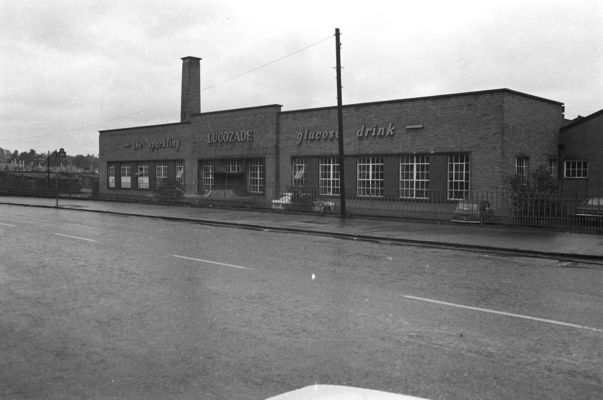 EYE ON THE PAST – November 1979: Lucozade drivers refuse to go into loyalist areas