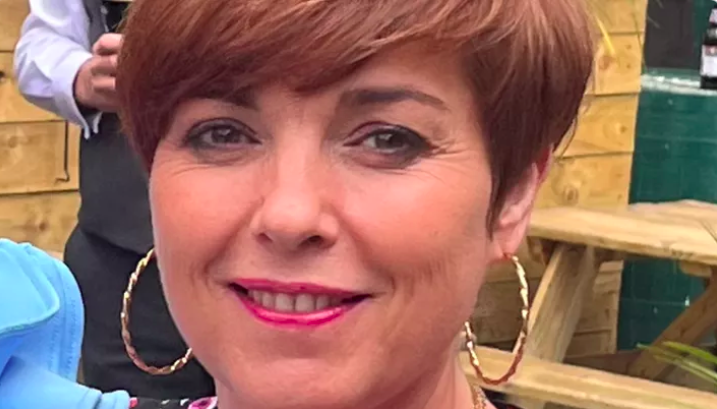 APPEAL: The family of Marti Gorman are fundraising to fly her home to Belfast after suffering a stroke in Portugal

THE family of Springfield Road stroke-victim Marti Gorman have thanked the public for their generosity after more than £10,000 was raised within five hours to fly her home from Portugal where she was attending a wedding.

Marti, who works in the Health Service, took a migraine on 2 August, the day after celebrating her cousin's wedding in the Algarve. She was rushed to hospital the following day where doctors discovered that she had suffered a stroke.

Marti's cousin Áine said that when her family arrived at the hospital, doctors told them she had two bleeds on the brain and that they were too deep to cauterise.

"The next 48 hours were to tell the tale as to how she would do and no one was allowed to see her until the Friday," explained Áine. "When they got in to see her, she was able to nod her head and respond but couldn't speak.

"We informed her parents on the Thursday and they flew over on the Friday with her two sons. They are in really bad health and she is an only child. Thankfully on the Saturday and Sunday that they were with her and she was able to speak. However, we know that there has been a lot of damage done."

It will be at least three weeks before Marti is allowed to fly back to Belfast for treatment at the Royal Victoria Hospital.

Hi folks. I never ever thought I’d have to do this, but if anyone can help at all. We need to get her home as soon as possible. Please like and share. Xx
Bring Marti Gorman Home https://t.co/L9TlrYKcY0

"We would like to thank everyone who has donated so far. It is unbelievable how generous strangers have been," said Áine. "You hate begging and asking people for money but this is a last ditch attempt to bring her home.

"Marti works in the health service and had worked the whole way through the pandemic. We asked if the Belfast Trust could fund the air ambulance but the news came through today that it would have to be privately funded.

"Marti went on holiday thinking that she had travel insurance because she takes out an annual policy. A few weeks before she traveled her card had been hacked and the bank had blocked her card.

The family have yet to be given a final price for the air ambulance but have estimated it to cost in the region of £35,000.

"Marti is the nicest girl and would do anything for anybody," Áine added.

"If the shoe was on the other foot, she would be trying to get them sorted. It is just heart breaking for the whole family because she is isolated over there. We just want to get her home so she can be with her family and her friends."