For the record, I’m old before my time 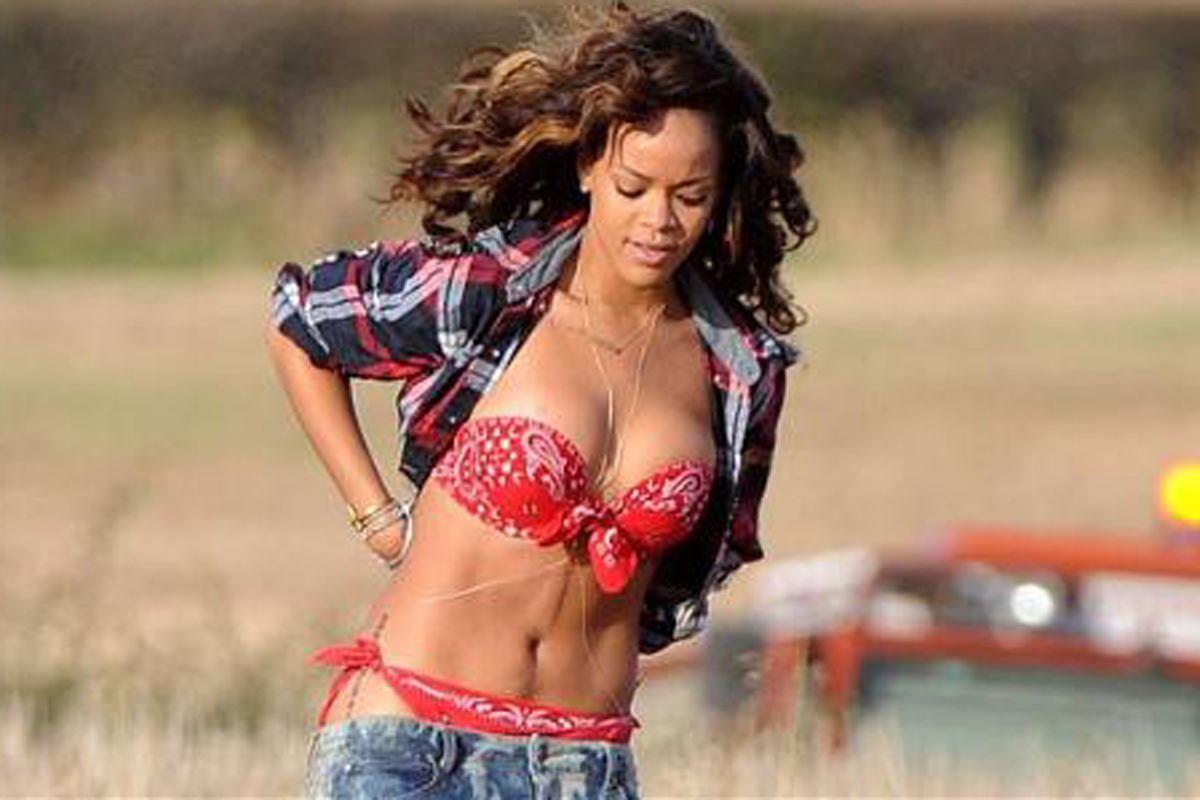 This week’s column is a sequel of sorts to one from a few weeks back.  Now before you get excited, regular readers of this column (he said hopefully) will know that in the sequel stakes, you shouldn’t expect The Godfather Part Two. Probably more Piranha Part Two. Or Breakin’ 2: Electric Boogaloo, just to be on the safe side.

In fact, when it comes to sequels, I can think of very few good ones off the top of my head – the aforementioned mafia masterpiece, the Empire Strikes Back, the Adventures of Huckleberry Finn and the New Testament – but I digress.

Now those same readers will remember that a few editions of this fine periodical ago I had a bit of a rant (so unlike me I know) about my film and music snobbishness.

Since then I’ve gone away and tried to pinpoint a reason for this feeling. And I think I’ve discovered at least part of the cause – I’m old before my time.

Although I’m still fairly young, in terms of music I stopped listening to 99 per cent of new stuff circa 2005 or so when I left university. I’m not sure if there’s a correlation between the two events.

Thinking about it, there may well be a link – I bought myself an iPod around then and retreated back into my world of knowing what I like and liking what I know.

So lots of listening to The Beatles and Rolling Stones, but not so much anything that’s in the charts. I used to pride myself on knowing every track the DJ would talk about on Sunday’s chart show. Now I don’t even listen to the radio in case I happen upon some noise that turns me.

It can present obvious problems with Christmas shopping. I toddled off to a well-known high street entertainment retailer recently, only to be stumped as soon as I reached the album chart section.

It started well too – I spotted Simon and Garfunkel and Pink Floyd, ie people I know, but then I got out of my depth pretty quickly. What threw me at first was the presence of Hugh Laurie in the charts. Yes, the actor Hugh Laurie. I’ll be honest – I didn’t investigate further.

The further I travelled up the charts, the more lost I became. I began to regret not leaving a trail of breadcrumbs behind on my journey. All the while some warbler was screeching over the in-store stereo some nonsensical lyric (I use the term loosely) about her baby being a firework. It was as scary as Christmas songs in July and I made my way out and back to the sanctuary of my iPod as soon as I could.

The growing old and not being in touch thing was illustrated starkly to me a while ago as well when ‘pop superstar Rihanna’ – as I’m led to believe is her full name – visited this piece of rock to film her new video/cause a media meltdown.

Her first appearance involved standing pretty much buck naked in a field. For any normal 28-year-old guy, his first thoughts would be unsuitable to print in a family newspaper. Not for me however. My internal dialogue was more concerned for her health, thinking she must be freezing standing in a field in north Down without many clothes on.

So it’s time I accept my growing old gracefully and just ignore any new entries to the musical canon. And fearful readers, don’t worry – this sequel won’t be getting an unnecessary third installment.