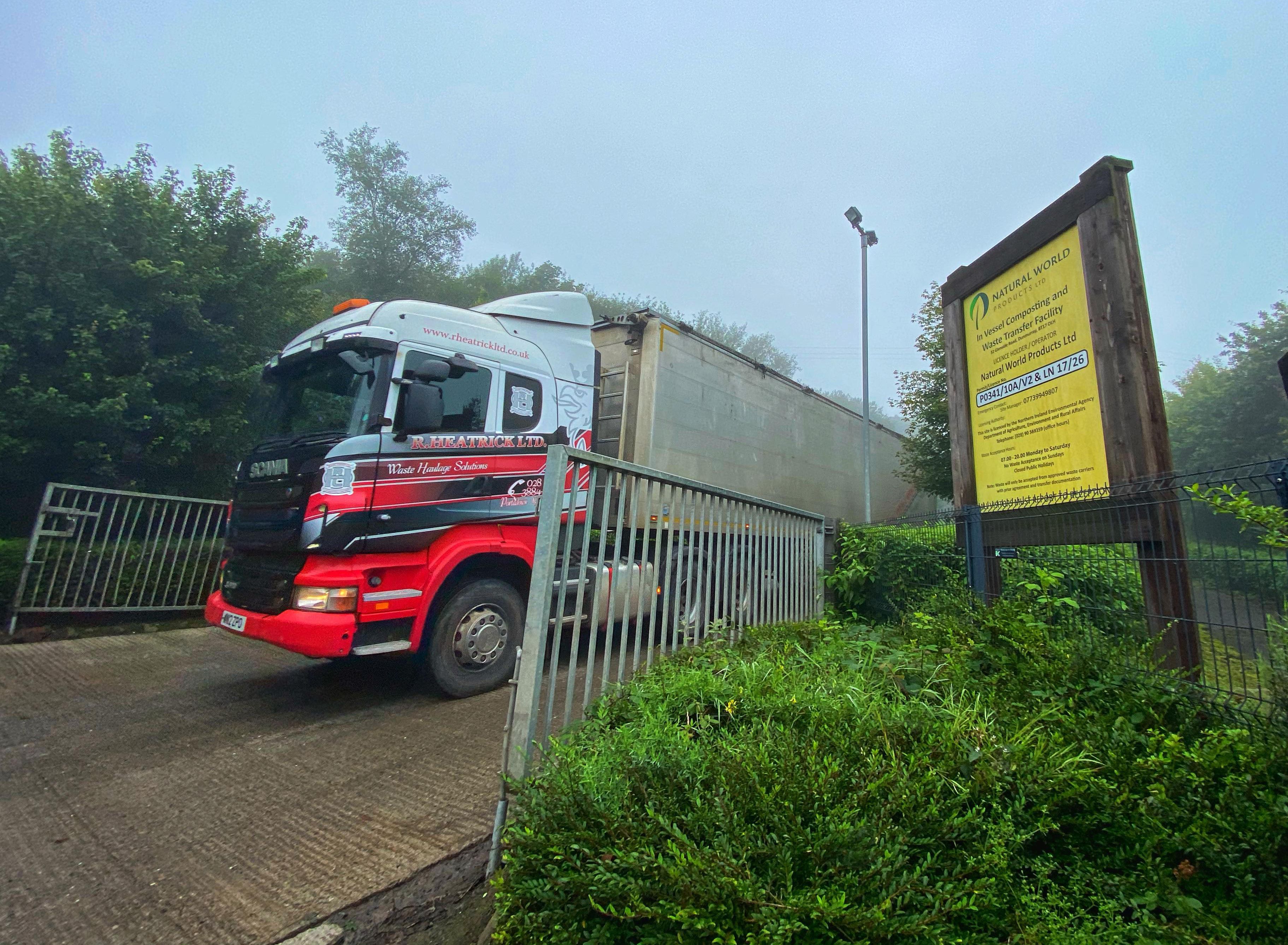 CULPRIT: The NIEA has identified Natural World Products as the source of the bad smell

A LOCAL composting facility has been identified as the source of a foul odour that has engulfed parts of West Belfast in recent weeks.

Residents in the Colin, Hannahstown and Glen Road areas had complained of a thick and unpleasant odour hanging in the air.

Last year, a Northern Ireland Environment Agency (NIEA) investigation into a similar odour proved inconclusive. However, a probe carried out last Wednesday has traced the smell that sparked recent complaints to Natural World Products on the Glenside Road.

The company, which occupies the old Glenside Quarry, turns organic matter into compost for farming and horticulture.

The smell had previously been linked to the Mullaghglass landfill site on Mullaghglass Road. However, the site has since been given the all-clear by the NIEA.

A Environment Agency spokesperson said: “In response to complaints over the last two weeks NIEA Officers have visited the area around Mount Eagles, Lagmore and Poleglass on four occasions. Last week NIEA Officers detected a strong compost odour in the area surrounding a compost facility on the Glenside Road and on Wednesday 12th August this could be detected within the Poleglass estate.

“No nuisance odours were detected around the Mullaghglass landfill on any visit during the past two weeks and the winds were found to be generally blowing away from residents.

“On Thursday 13th August NIEA officers carried out a full site inspection on Mullaghglass landfill site and again no odour was detected, the site was found to be compliant with its Permit in relation to the control of odours. NIEA officers also conducted a full site inspection at the composting facility on the Glenside Road and detected a strong composting odour on the Ballycollin Road which was downwind of the site. NIEA officers discussed this odour issue with site management at length. They believe this has been caused by a new type of waste material they have received over the last two to three weeks and they have already stopped accepting this material. The NIEA will continue to monitor this site again in the coming days and weeks to ensure that this particular odour issue is resolved.”

Local Sinn Féin Councillor Danny Baker, who had worked to secure the investigation, said: “I believe this was a one-off from this site on the Glenside Road, and I do think it’s been the one that most people experienced, so hopefully that’s the end of it.”

UPDATE 21 AUGUST: Although pinpointing Natural World Products as the source of the recent smell, NIEA officials had previously visited the Glenside facility as recently as 24th July when it was deemed to be fully compliant.