Fraud and error accounted for 3.4% of overall spend on housing benefit last year, according to new figures 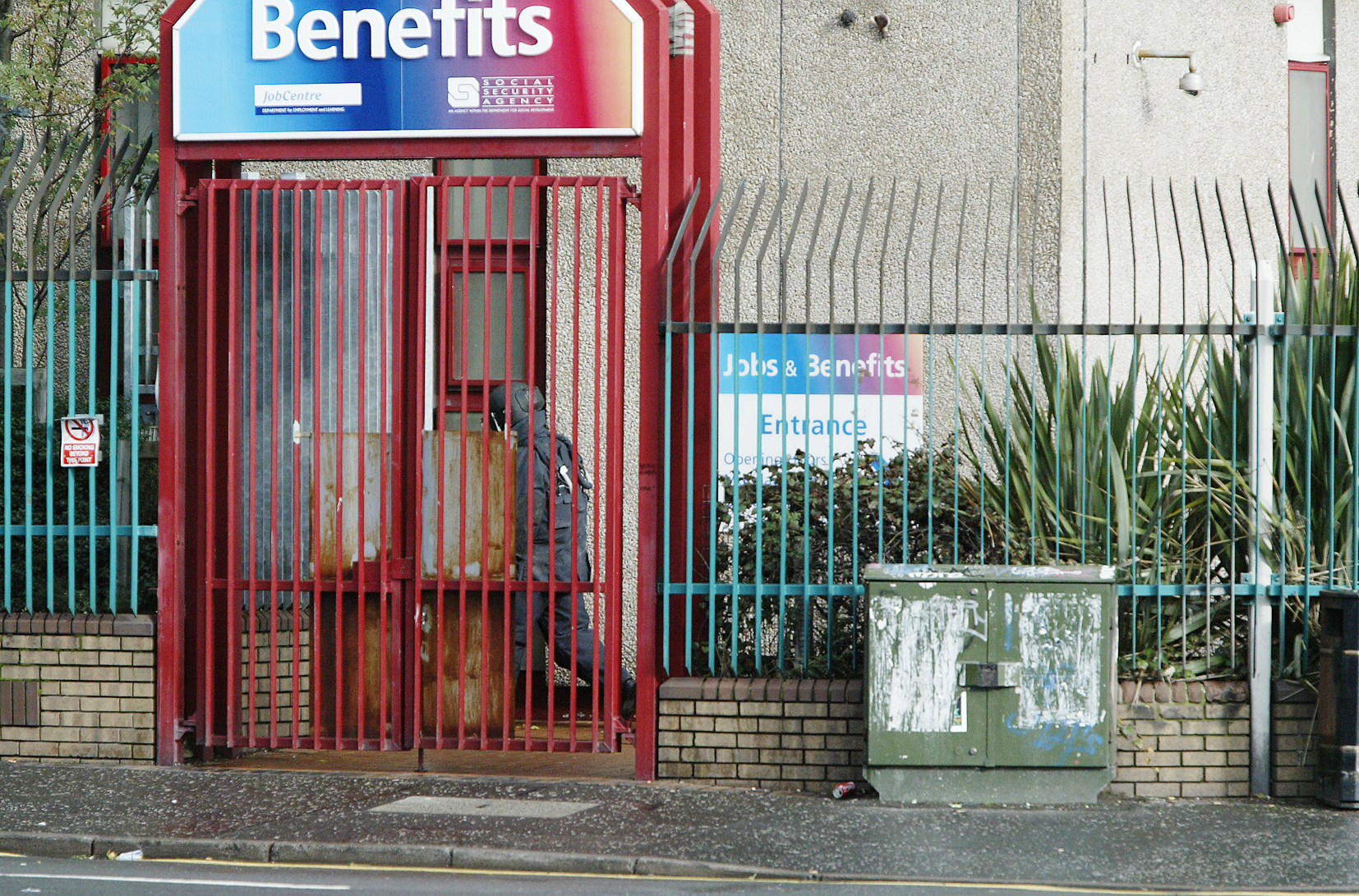 Housing benefit fraud and erroneous payments last year are believed to have totalled 3.4 per cent of the total amount spent, according to figures contained in a new Audit Office report.

The figure flies in the face of claims by many that housing benefit fraud is rampant. Earlier this year it was reported that some housing associations are starting to take photographs of their tenants in their homes. It was a move that cause widespread anger and sparked accusations that families and individuals in social housing were being scapegoated.

£671 million was spent on housing benefit in the north in 2014 and it’s estimated that £22.3 million of that was down to fraudulent claims or underpayments by tenants due to official error.

“The Department for Social Development Standards Assurance Unit has estimated that overpayments of housing benefit expenditure due to fraud and error were £22.3 million (3.4 per cent) in 2014 compared to £21.1 million (3.2 per cent) in 2013,” the Audit Office report reveals.

The overall estimated fraud and error figure of 3.4 per cent in 2014 represents a comparative drop on the previous year, throwing into doubt widespread claims that housing benefit fraud is getting out of control.

“It is recognised,” the Audit Office report continues, “that the Northern Ireland Housing Executive continues to dedicate considerable effort and resource to address this ongoing issue.

Comptroller and Auditor General Kieran Donnelly said: “At a time when public finances are under increasing scrutiny and with the planned public spending cuts in departmental allocations, my general report should prompt a focus on the qualified opinions and reports issued on departmental resource accounts and other accounts for 2014/15 to enable the lessons to be applied in future years.”