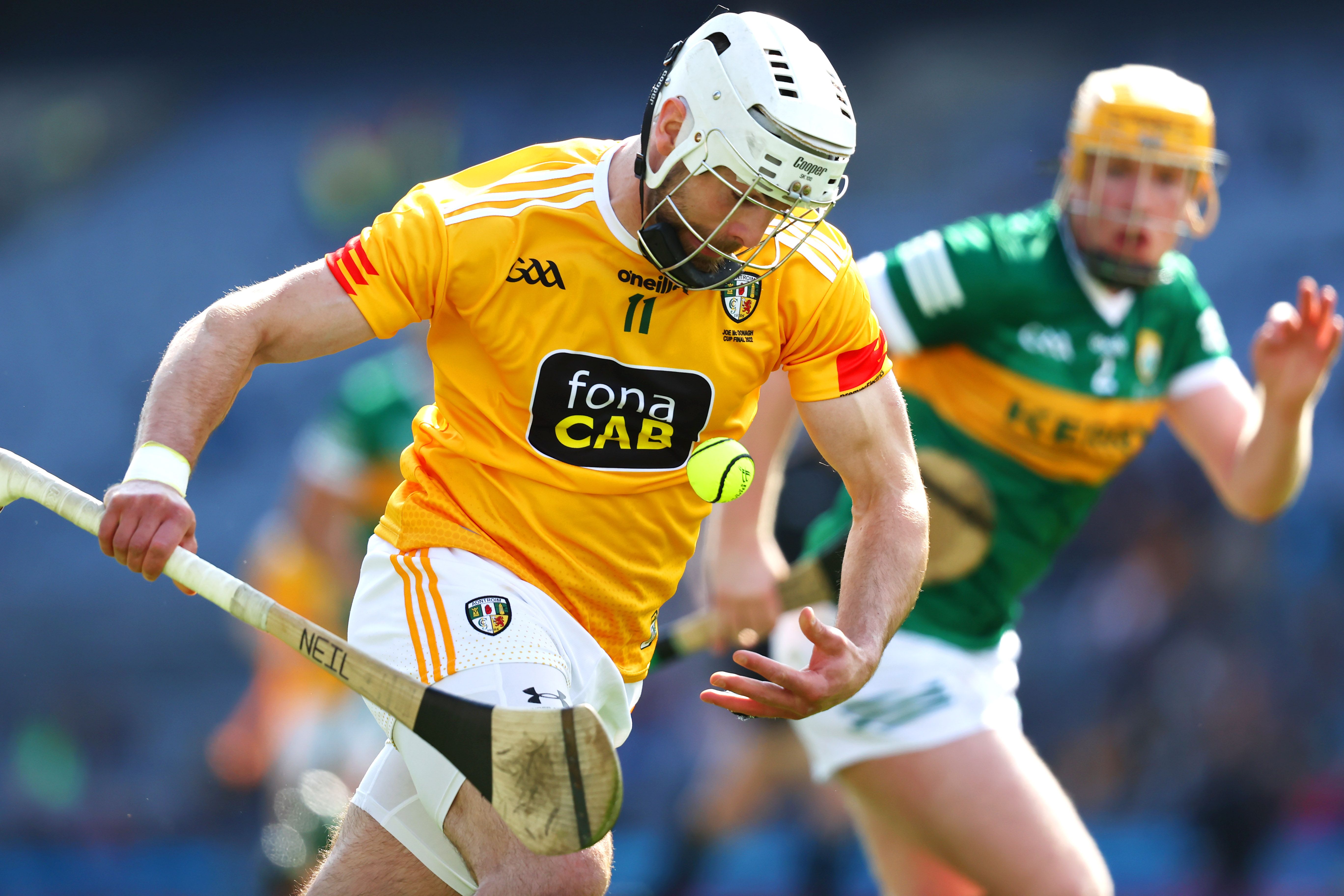 ANTRIM have named an unchanged side for Saturday's All-Ireland Senior Hurling Championship preliminary quarter-final against Cork at Corrigan Park.

Manager Darren Gleeson has opted to stick with the 15 that started last week's Joe McDonagh Cup final against Kerry as they seek to spring a huge shock against The Rebels.

Team captain Eoghan Campbell played through the pain barrier towards the end of last weekend's win at Croke Park, but is fit to lead the team from centre-back, while Gleeson has decided to retain Joe Maskey at wing-back and Michael Bradley in the middle of the field.

In attack, Neil McManus will lead the line at 14, flanked by Conal Cunning and Seaan Elliott, while the half-forward line is the same that started the game a week ago with Conor McCann at wing-forward alongside Ciaran Clarke and James McNaughton.

Cork named their team on Thursday evening and their only change from their whopping victory over Tipperary in the Munster Championship that secured third place and a place in the All-Ireland series is that Patrick Horgan - top-scorer in the history of the All-Ireland Senior Hurling Championship - drops to the bench with Tim O'Mahoney his replacement.

O'Mahony began the Championship in the Cork defence, but replaced Horgan against Tipp and gets the nod to start at corner forward.