Gaelic Games: Pre-season double for Antrim hurlers over the weekend 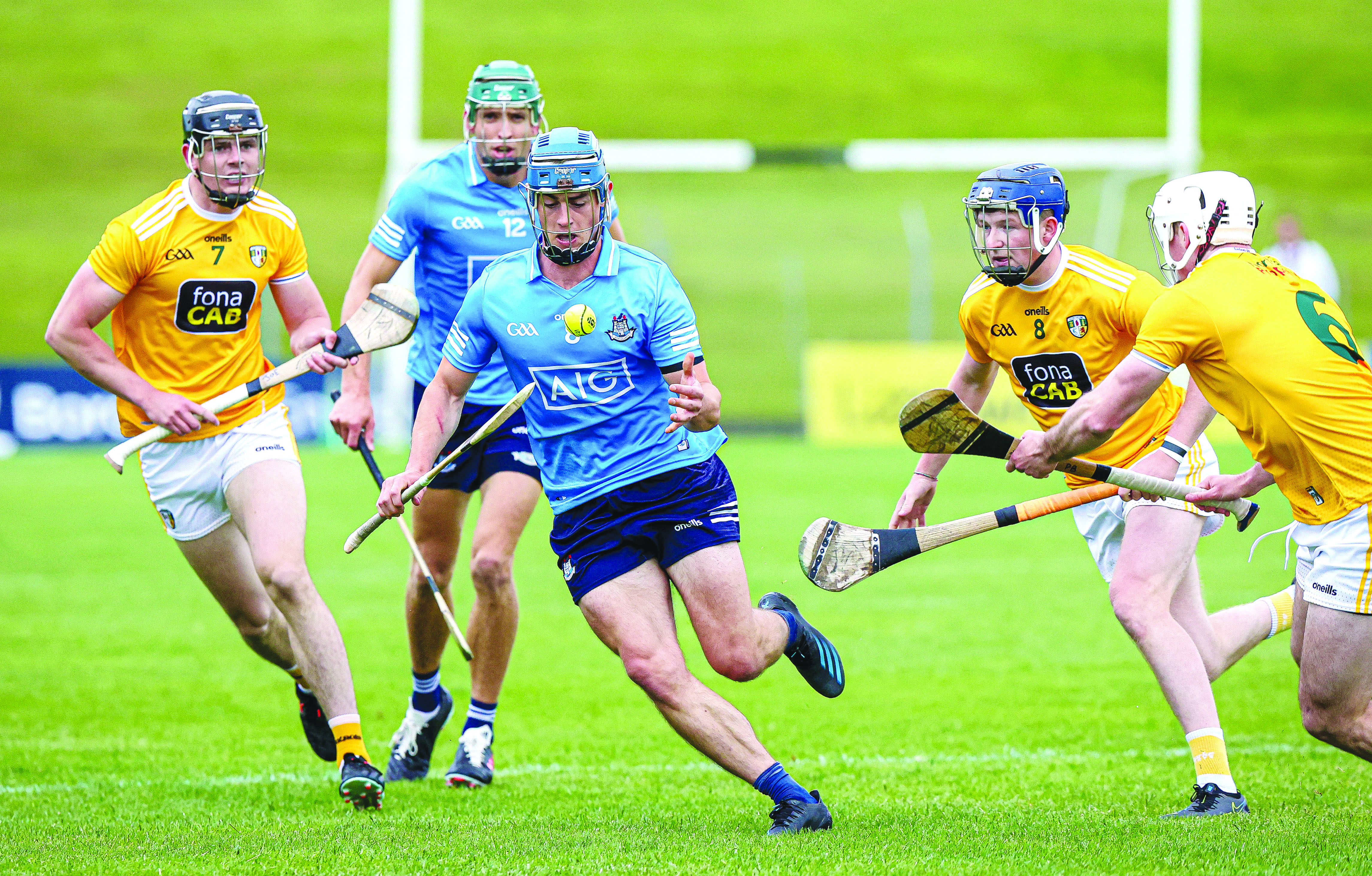 IT is a busy weekend for Antrim hurlers with both the seniors and U20s in pre-season action.

On Saturday at Dunsilly (12.30pm, note change of time and venue), the U20s will play Donegal in their second Conor McGurk Cup, Group A game knowing they must claim a victory to keep their hopes of a place in the final alive.

Paudie Shivers' team came up short against Ulster University on Tuesday evening but will have taken a lot from the game against a very strong Jordanstown outfit and this series of games will have been a perfect way for management to run their eye over the panel.

That will also be the case for Darren Gleeson as Antrim's seniors open their Walsh Cup campaign with a trip to Parnell Park to face Dublin on Sunday (2pm throw-in).

Last year, the Saffrons came unstuck against the Metropolitans in both League and Championship, so while Sunday's game will not have the same level of importance, it still affords them to get the new year off to a good start with Mattie Kenny's men scheduled to visit Corrigan Park next month for a Division One clash.

The Dubs followed that Leinster Championship victory in Navan last year with a stirring victory over Galway and could count themselves a little unfortunate to be hit with Covid the unsettled the team ahead of a Leinster final against Kilkenny, so they too will have designs on pushing on in 2022.

Antrim dropped back down to the Joe McDonagh Cup after defeat to Laois in the All-Ireland Qualifiers last summer, but retained their place in the top rung of the League and the Leinster pre-season competition will give Antrim a good series of fixtures as they prepare for their League opener at Kilkenny on February 6 with a trip to Offaly to follow next weekend and then the Section A campaign will conclude with a game against Galway at Abbotstown on January 23.

As was the case last year, remaining in the top-flight of the League will be high on the agenda for Gleeson and the Walsh Cup will give him the chance to run his eye over the entire squad including some new faces who are aiming to stake their claim, so a positive start this Sunday would be a good way to begin the year.