Holy cow! Coming to terms with the sunset of life 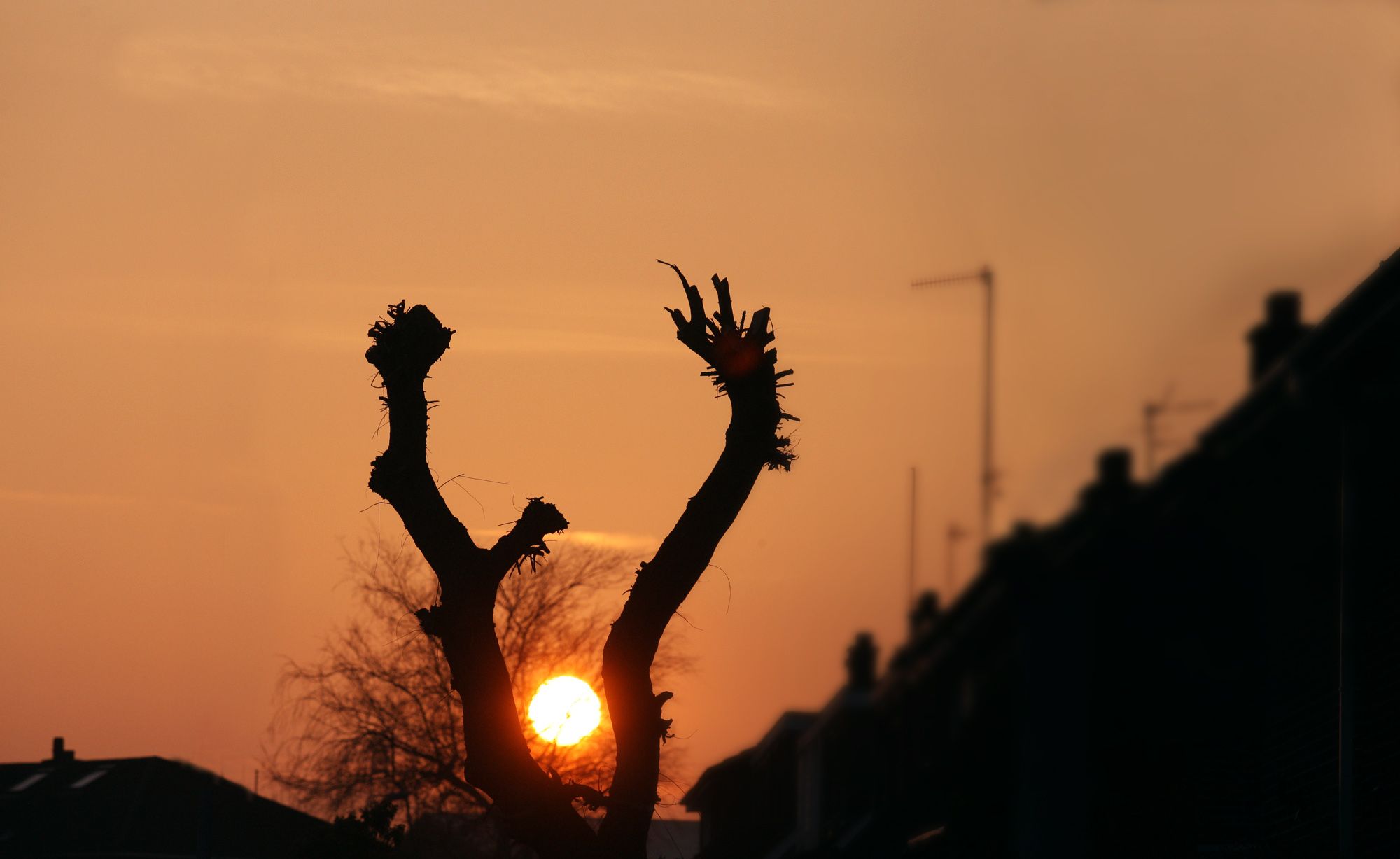 SERENE: The old cow grew old without knowing that her days were getting short

THE village in which I grew up had some great characters. One was a man named George Grace. George was what we called “a returned Yank”.

He had emigrated to THE USA at the age of fourteen and had returned to ‘Erin’, as he called it, over fifty years later. He was not everyone's cup of tea but we, the young folk of the village, enjoyed his stories. He had a collection of newspaper clippings. While in New York he regularly visited libraries and read copies of newspapers from Ireland and England. If he found a story he liked, he took out his miniature scissors and cut the story out.

He showed us a clipping of the story of the oldest cow in the world.

“A cow in Haverfordwest, Pembrokeshire, is reputed to be the oldest in the world,” it read. “She is thirty-five. Her sight and hearing are excellent but she has rheumatism.”

Now George had no background in farming but that did not deter him from educating us young ‘uns.

“I'm not surprised she had rheumatism,” George told us, “She probably got it from lying on damp grass.”

Just as George did, I now realise the advantages of acting as an old man but George knew how to do it. “Ah, dang me, I'm eighty come Whitsuntide (we didn’t know what that was) and never a day sick in my life. Never did hold with doctors and newfangled things,” he’d say as he wobbled his dentures.

George assured us that while there might have been fun in being an old cow there was none in being the oldest cow. “This old lady’s eyesight and hearing are excellent, but again she doesn’t know. If her hearing failed she would not remember the world of sounds, and if blindness came in the night she would spend the rest of her life waiting on the dawn.”

I must have shown more interest in George’s story for when he met me the following week he gave me the newspaper cutting. I read it and reread it and came across it again not too long ago.

For us humans, sight retreats gradually and imperceptically. We screw our eyes at the telephone directory until the figures baffle us completely, and we do not realise our growing infirmity until we need glasses to see the salt on the edge of the plate and know the fat from the lean.

But the cow can eat without the benefit of spectacles or contact lenses. Her plate is the field and there are neither menus or starters, main meals or desserts. All she has to do is put her head down and whack away. God has put her dinner where she can rely on her nose to lead her to the sweet clover.

The old cow in Haverfordwest may have had sharp hearing but she would survive even if she couldn’t hear the lark or the rattle of the tractor in the lane.

God is very good to old cows for they grow old unknownst to themselves and they approach the end without realising there is an end. They cling to life but they have no fear of death and no numbing premonitions.

I've never forgotten that little news item that George gave me. I've mislaid it just now but every time I read it, I find it a great comfort. It clarifies my sense of values in a world that is full of uncertainties and tumult.

Every time I watch the news on television and see the world reel from one crisis to another I find solace in the memory of the old cow, munching away trustingly, living in the present without any thought of the past or the future and without any bother other than a touch of rheumatism – and that, considering her way of life, is not to be wondered at and is nothing more than a normal occupational hazard.

On the other hand we, humans, get regular reminders of our station in life. Just last week as we watched his son star for St Enda’s, Brian Morgan was telling the story of his first post-Covid. visit to a local pub. He asked for a pint and the barman told him he would have to order a chip. “I don't want a  chip, I want a pint,” he said.

The man beside him nearly spat out his pint and his dentures as he burst out laughing.