Hungry Cats have the edge over Tipp 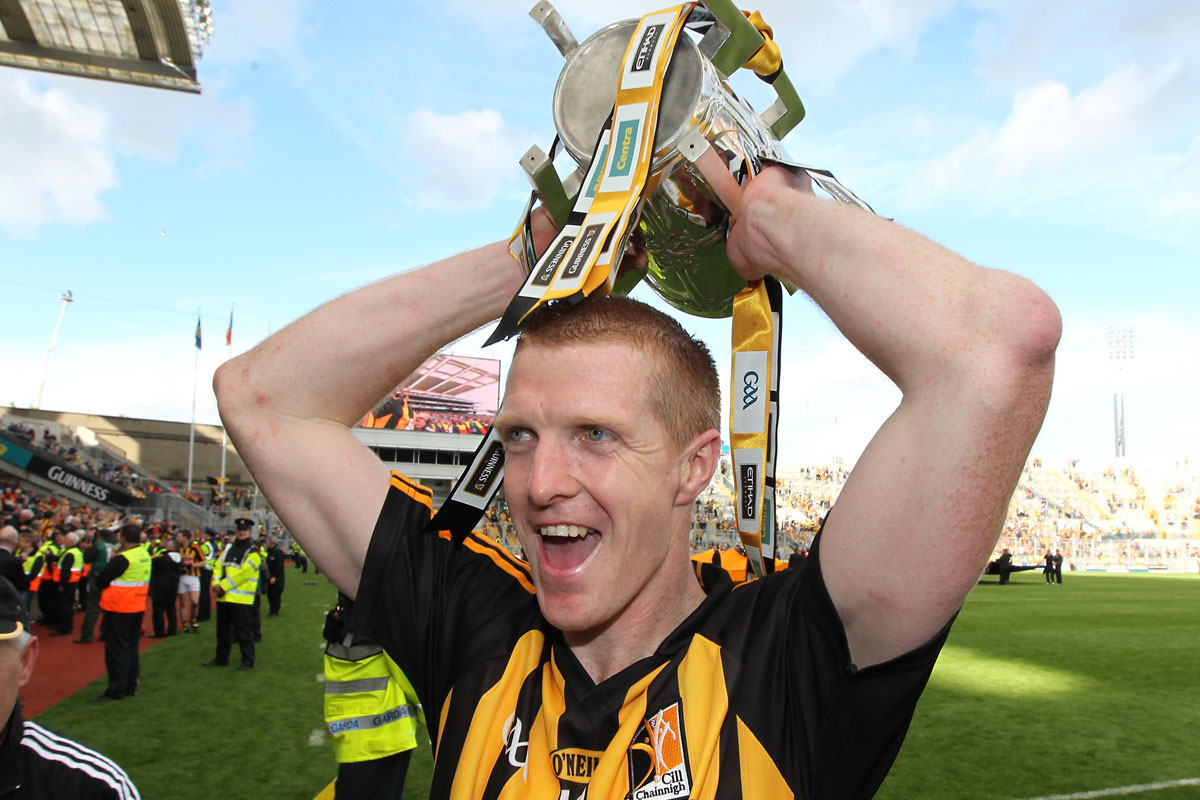 We had the climax of the hurling season on Sunday last with the All Ireland Hurling Championship and to the surprise of the majority of the pundits Kilkenny were the winners, beating holders Tipperary by 2-17 to 1-16.

On the balance of play Tipperary are flattered by that score line as Kilkenny were always in the lead from the fifth minute and it was obvious right from the throw in that the Cats were the hungrier team and took the field itching to show that last year's defeat was something that they were determined to avenge.

It is hard to believe that last year's dominant figure, Lar Corbett who scored 3-2, in 2010 would fail to score this time, though the Kilkenny full back Noel Hickey was obviously well prepared to handle any danger coming from that threat.

Opinions as to the best hurler on the field were varied but what they had in common was that they were all Kilkenny players Tommy Walsh, JJ Delaney, Brian Hogan, Michael Fennelly or Richie Hogan.

Delaney was the recipient but few spectators will forget the skill of Hogan when he hit Kilkenny’s second half goal , taking Larkin’s hand pass on his stick and sending the ball to the net in one fluid movement.

It looks as if the record books will have to be rewritten as on Sunday Henry Shefflin won his eighth All Ireland medal and who can argue that he will not win another?

The books will say that former Kilkenny goalkeeper Noel Skehen holds the record with nine medals, but three of those were earned as substitute goalie who saw no action on the field.

If Henry can play and win another he will deserve to be the greatest - that if he has not already earned that accolade.

The Kilkenny win saw Brian Cody manage Kilkenny to their eighth title, a record in hurling but he still lags behind Mick O’Dwyer who as manager of Kerry in the 80's and 90's led his charges to nine All-Irelands.

So Brian Cody and Henry Shefflin have a little more work to do if they are to be GAA legends.

There are no signs that either are thinking of retiring and as both are on the threshold of lasting fame, why should there be?

To be fair if one was to say what county will win the hurling crown in 2012 it would be hard to overlook Tipperary.

Kilkenny and Tipperary are today streets in front of all the others. On Sunday last the Tipp team had an average age of 25 against the  Kilkenny average of 31.

Tipperary did show a lot of character by being outplayed all over the field yet battling away and making a game of it and if they can keep their enthusiasm  going for another year, they will be very hard to beat.

It is difficult to see beyond the big two.  Cork have just appointed Jimmy Barry Murphy as manager for 2012 and on the one occasion that he ran the team in the past they won the title.

However the gap that Cork have to make up surely cannot be bridged in one year, a remark that also applies to Limerick who will have Donal O'Grady in charge for another year and a team that did at least look like a bid improver. The enigma continues to be Galway.

On Sunday last Galway were not fancied to beat Dublin in the Minor final, but they came up trumps by nine points. Of the last ten Minor finals Galway have won six.

They have also won four Under 21 titles in the same era and on Saturday have an opportunity of winning a fifth.

With such a wealth of young talent surely Galway should be able to do better than appear in two Senior finals, losing both, since 2000.

Currently there is much soul searching in Galway and talk of putting five legends of the past in charge with a view to lifting the Liam McCarthy within two years.

Galway are the one county that could make the breakthrough, but I said could, not would.

At home the Senior Football Championship semi finals were played. It has to be conceded that St Gall's look to be a certainty be the ultimate winners after they beat St. Brigid's by 0-19 to 1-6.

The South Belfast team seemed to find the occasion too much for them and the writing was on the wall from an early stage.

Their opponents will be Lámh Dhearg who beat Creggan Kickham's by 0-11 to 0-9 in a much closer second semi-final without ever looking like a team that will be capable of unseating the holders.

Still, it is hard to keep winning year after year as Nemo Rangers found out down in Cork after they were dumped out by an unconsidered amalgamation of junior clubs, Avondhu.

However from what we have seen so far in Antrim  the St Gall's mentors must be looking at the distinct possibility not only of another Antrim title but Ulster and All Ireland crowns as well.