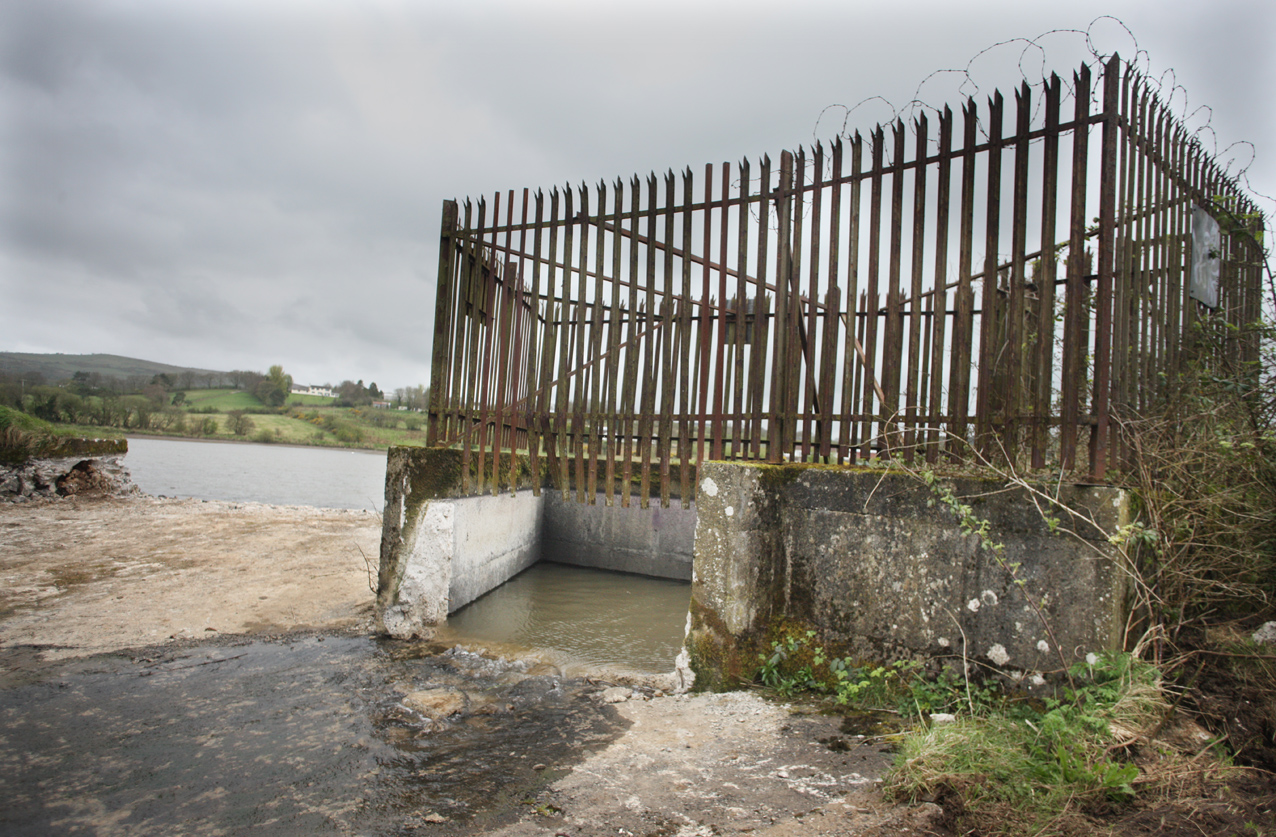 The dam wall was broken through last week

A PLANNED public meeting to discuss the draining of Hyde Park Dam due to take place this evening (Friday, April 21) has now been cancelled.

The meeting had been organised by concerned local residents at the Academy Community Hub over the draining of the dam that is now the subject of a number of investigations by statutory agencies.

The North Belfast News understands the developer behind the incident had been keen to attend the meeting to provide poof that he was working within the law when he took the action to reduce the water level. But he has now agreed to hold a public consultation on his plans for the dam that we understand will not involve its destruction.

Last week the North Belfast News revealed that the dam wall had been breached without notice. However, photographs distributed showing a dead swan have since been revealed to be from elsewhere. Despite this, the PSNI wildlife unit is investigating the dam breach.