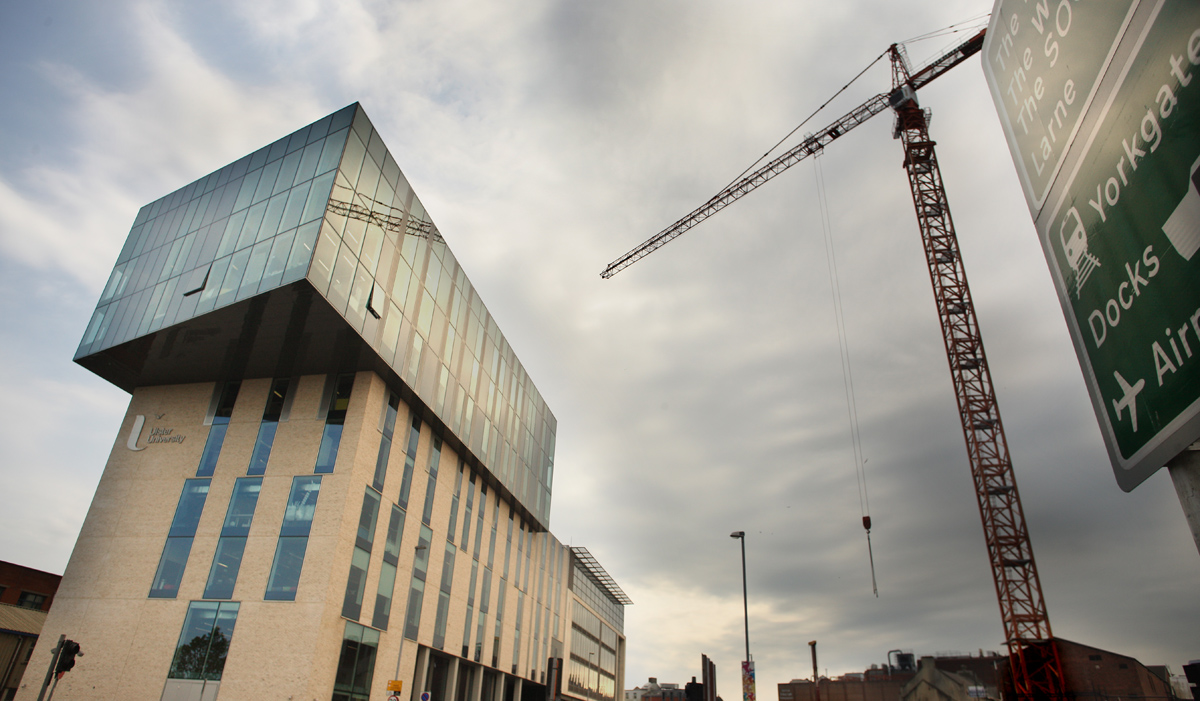 ULSTER University is to press ahead with three job cuts in its School of Irish Language and Literature, despite having already cut 142 academic posts in other areas.

The redundancies raise questions about equality and diversity, since the School of Irish looks set to lose its only female member of staff. On top of this, the other two colleagues earmarked to lose their jobs are the School’s only staff from designated non-Catholic backgrounds. The two colleagues in question are also the only two members of the school who do not originate from Ireland.

The cuts also mean that there will no longer be a full-time Irish language degree available at its Belfast campus.

Frustrated students will have to travel to Derry if they wish to partake in the degree putting even further financial strain on them. This blow comes in the wake of Queen’s University Belfast raising their entry qualifications to an A and two Bs at A-Level.

There is now nowhere in Belfast for a student to continue with Irish in third level education. With A-Level results due out next week many 7th year students are now left feeling stranded.

Staff were notified last October that there would be no recruiting for the full-time degree in Belfast and that three compulsory redundancies would be imposed within the faculty, leading to an all male teaching staff within the faculty and the only female lecturer being made ‘provisionally redundant’.

Steve Baker of UCU, the union that represents academic staff at Ulster University, said: “This is a terrible blow for the colleagues facing redundancy and a blow for equality and diversity in the university, at a time when social inclusion and internationalisation is so important in higher education.

“These latest three job losses are part of the cuts implemented by university management. Initially they called it a voluntary severance scheme, but in truth there was nothing voluntary about it. The cuts were targeted, aimed at particular areas, leaving many colleagues with no choice but to go and others feeling bullied out of their jobs.”

He added: “The union was never consulted, as it should have been by right. Had management drawn upon the expertise and knowledge of our members the university wouldn’t be in the ignominious position it is now – cutting jobs in Irish and undermining the institution’s reputation for equality and diversity.

“One of the most galling aspects of these latest job losses is that they come at a time when the university is appointing new, highly paid managers.”

South Belfast MLA Máirtín Ó Muilleoir said: “I am extremely disappointed with the University’s decision. Ulster University has a central role to play in the progress of the Irish language in Belfast and I feel it would be strengthened in their new campus.”

Mr Ó Muilleoir added: “I raised the case with university heads at a meeting on Monday and expressed my concerns.”

A spokesperson for Ulster University said: “Irish Language and Literature was offered previously at Ulster University's Belfast and Magee campuses on both a full-time and part-time study basis.

“The University has just concluded a voluntary severance programme across all six faculties which resulted in 148 staff having their applications for voluntary severance approved and we cannot go into further detail as to how individuals within specific departments may have been affected."