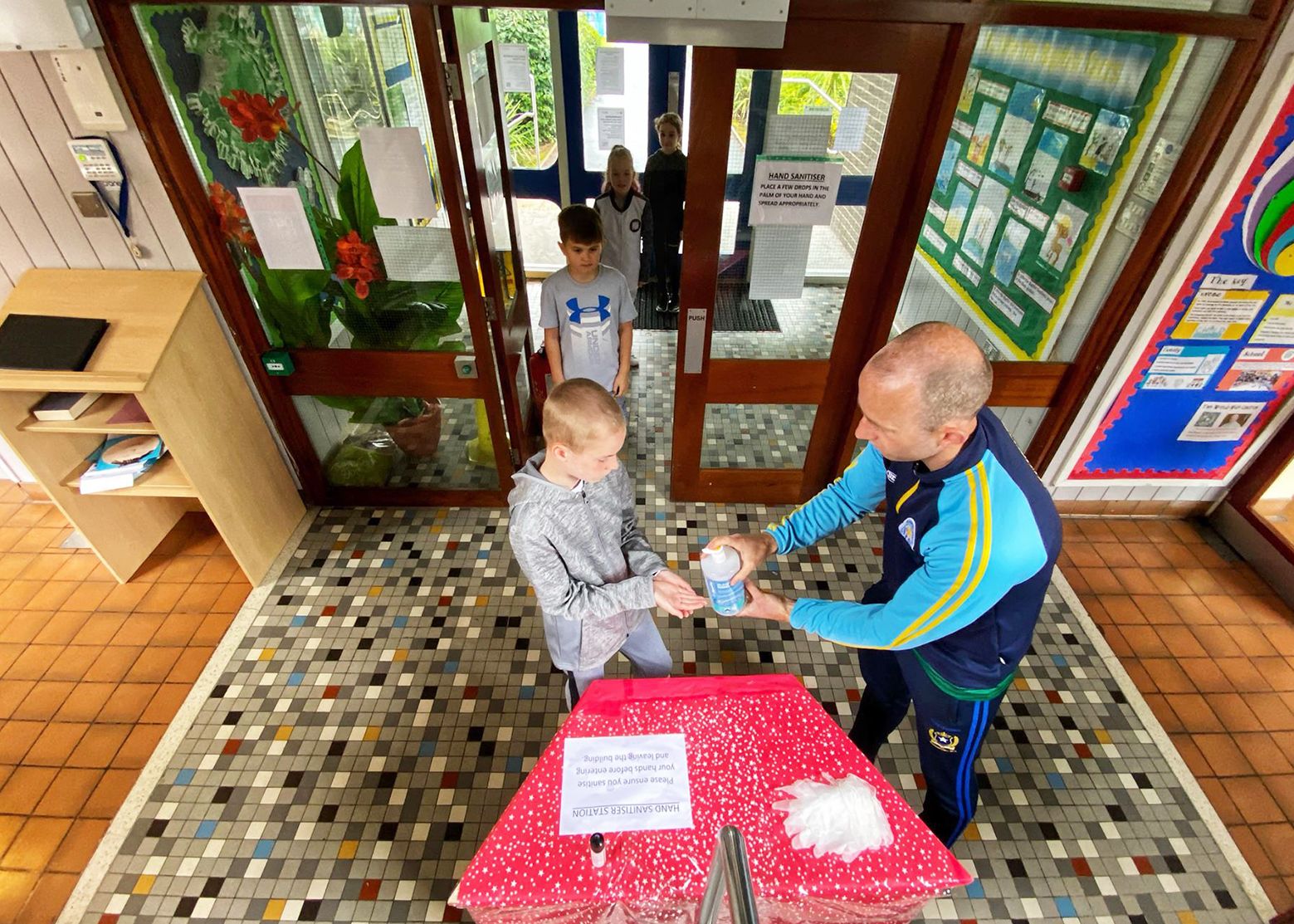 THE principal of St John the Baptist Primary School says he and his staff hope to return to “something resembling the more normal schooling experience” as their summer school welcomes incoming Primary Seven pupils.

The Finaghy Road North primary is one of 70 schools across the north running summer classes for their pupils.

“The summer school gives the children an opportunity to be back in the school and involved in face-to-face learning alongside their friends and classmates for the first time in four months,” he said. “As well as focusing on numeracy and literacy learning themes, the children have also been involved in class discussions on their experiences of lockdown, how they felt, what they found different as well as difficult.”

Chris added that the teachers are “delighted to be able to speak and work with the children in a classroom setting”.

“We were very pro-active in terms of encouraging and monitoring remote learning for the period of months when that was in place but there is no substitute for face to face engagement between a teacher and a child.

“It is a more relaxed atmosphere than what would usually pass for class lessons, we are in summer after all, but the parents are very happy that their children are being provided with this opportunity and most of all the kids are finding it to be a useful transition to what we hope will be a return to something resembling the more normal schooling experience from next month.”